Bloody hell, for a simple little video this thing works on a number of levels. Before we get into that, let’s take a moment to respect the massive nuts and the complete lack of foresight this kid has.  While sitting around munching burger rings with his mates, high as a kite and without a care in the world, he’s been looking at bongs online. 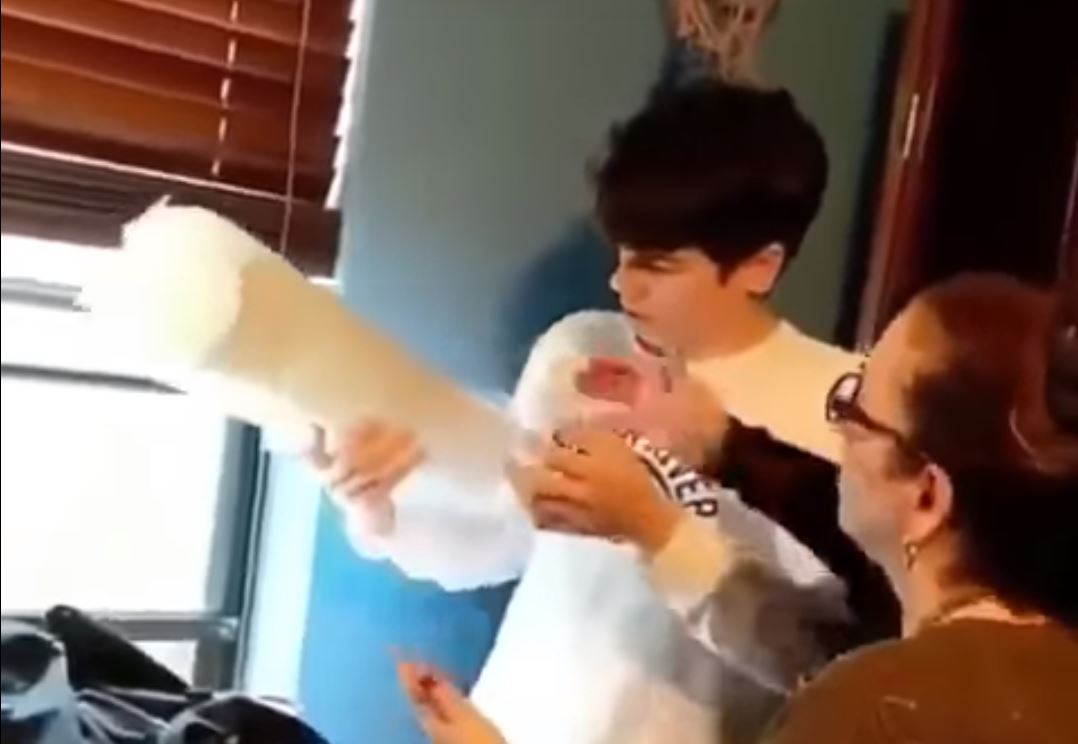 After a while, someone passes him the orchy bottle, stained and black with unscraped resin, air holes patched with a little blu-tak to keep the compression crisp, and he thinks, you know what?  Why don’t we get a real bong?

And then, without even considering the fact that Mum is naturally going to be curious about the delivery with his name on it, she’s going to want to watch him open it. What could it be?  she thinks, a new hot-wheels set?  Something electronic? 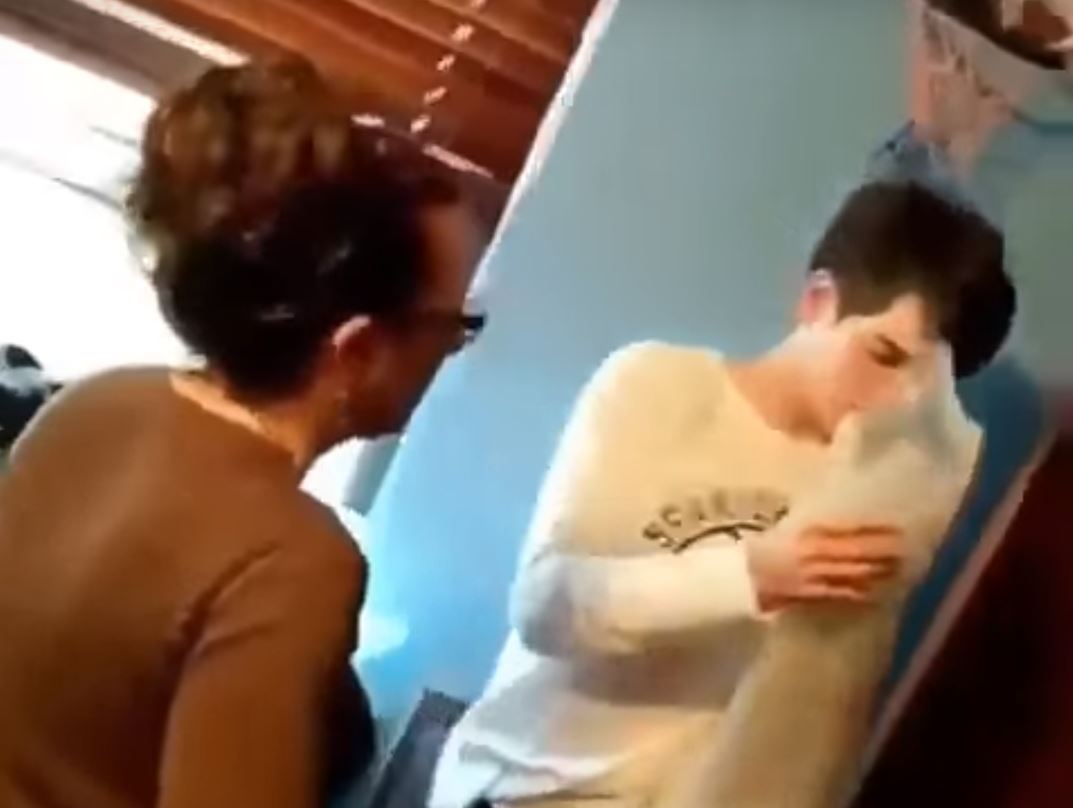 About here, he begins to realise there is literally no escape… Credit: Reddit

What I love most though, is that you can see the kid go through the stages of, ‘OMG, why do you even care, just let me open it in peace,’ to, ‘It’s a vase.  What the hell?’

Mum though, she wasn’t born yesterday.  She’s been around.  She’s passed the dutchie, hit that spliff and bubbled that bong.  ‘It’s a bong,’ she says.  And the tone is so reproving that kid knows that once the camera is off he is in deep sh*t. He is in deep, deep sh*t. 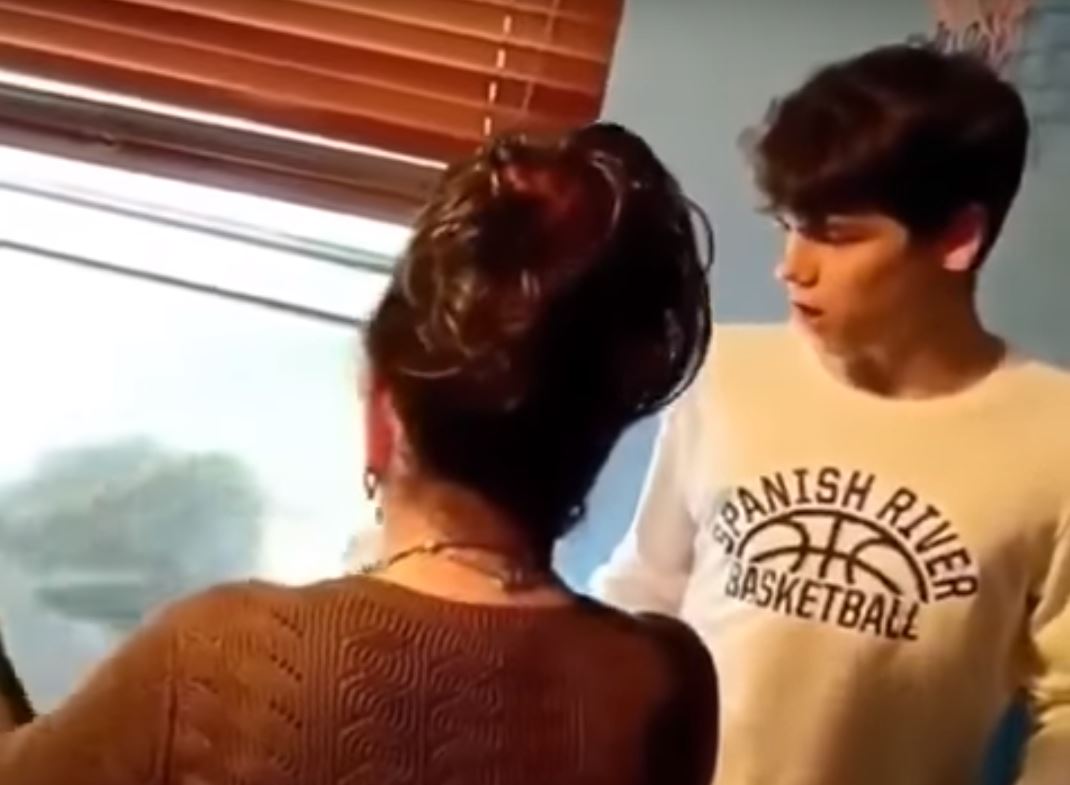 Mum has realised and now he has to lie. Come on, dude, it’s your time to shine! Credit: Reddit

And his attempts to talk himself out of it are also worth mentioning.  Some kids are natural born liars.  They can fast-talk their way out of any situation.  This kid?  Not so much.

‘I ordered an x-box card…or an x-box remote…’ 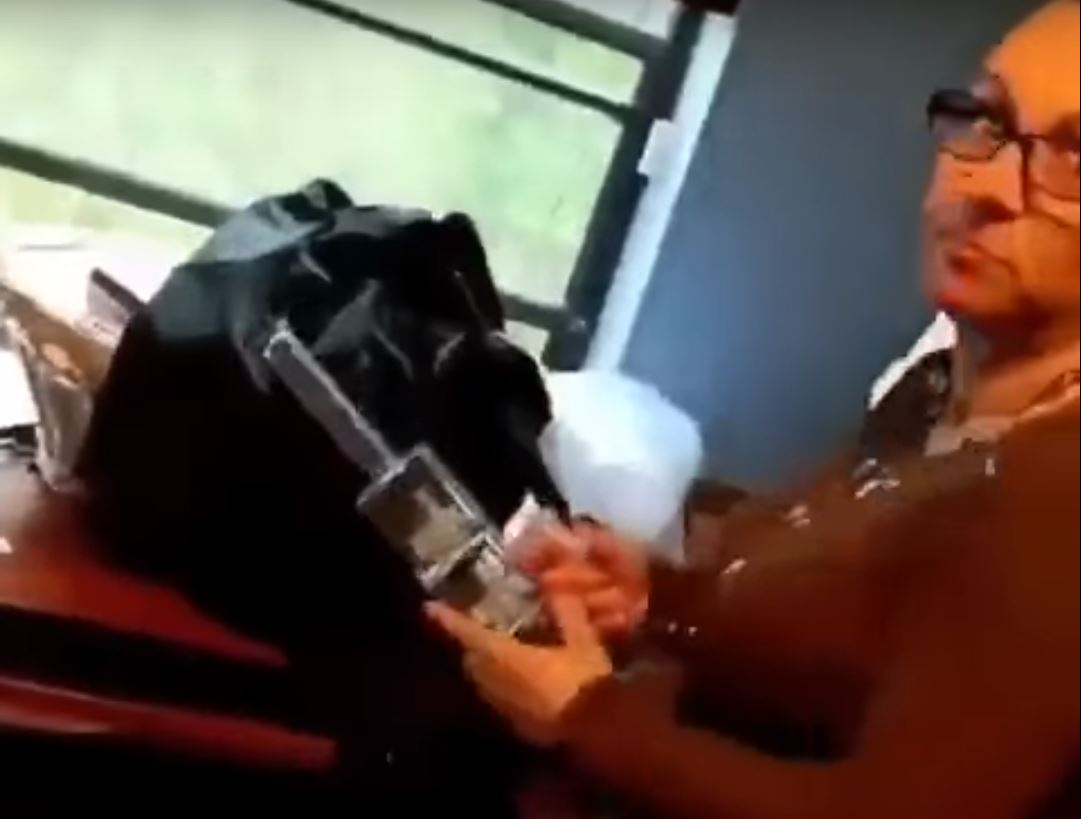 Mum looks at the camera. This has to be entrapment. Credit: Reddit

Poor b*****d.  He won’t be sitting down for weeks.  Looks like it’s back to the orchy bottle for him.

UPDATE CENTRAL: Wait a f*****g minute, this kid might be off the hook.  He might have been playing it straight the whole time.  He might be able to leave his bedroom this month!

I’m pretty certain it won’t be, but let’s hope this new video is enough to save the little wanker!