Some people truly believe that nothing can detract from the beautiful joy of pregnancy and childbirth. They’re wrong, but they believe it anyway. Of course, we’re here today to put that belief to the test. Don’t get us wrong – romanticising a completely natural part of life is all well and good – but even the cluckiest mum’s gotta admit that this video tests the boundaries of pregnancies supposed beauty…

For this one, you need to meet the lovely couple Poppy Shepherd and Abraham Degg. These two legends are getting ready for Poppy to squeeze out a little cherub in December, but in a recent video – in which she was trying to film bub wriggling around – Abraham was squeezing out something of his own. 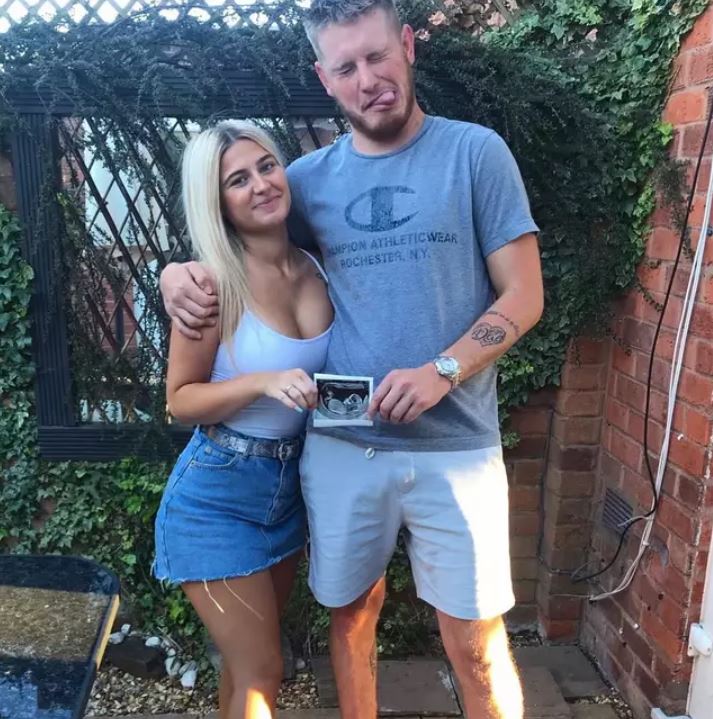 Poppy – who’s about thirty weeks preggers in the vid – was chilling out in bed when she felt baby having a bit of a stretch. She snatched up her camera and started filming her tummy. Of course, that’s bloody grouse. All the mums in the house are busy going, ‘yeah, well ya can’t ruin that, mate,’ but trust us, we can. Well, Adrian can.

After a few seconds, you’ll hear the cheeky bugger squeeze out a pretty tortured fart. Yeah, nah, he rips some material, blasts the bean and powers out the poop-gas. Right after, you’ll hear him grunt. 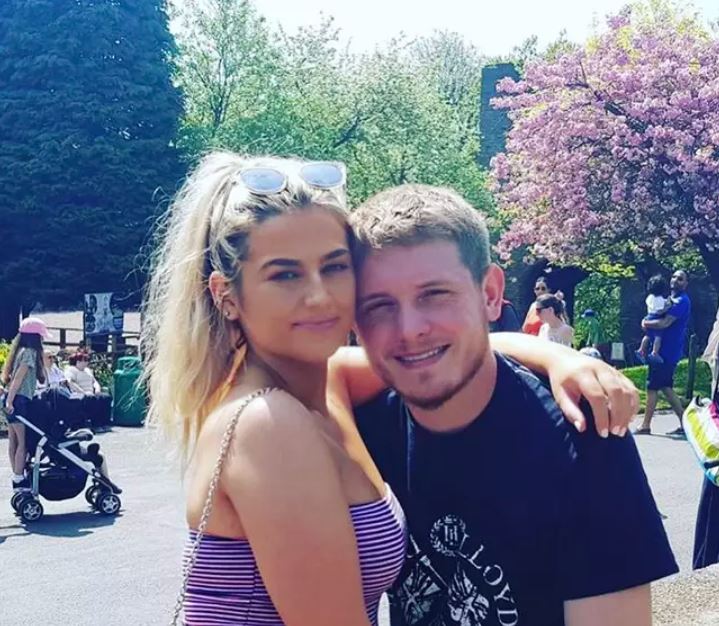 That’s because he’s deadset in the middle of dropping bombs. After seeing the footage – and having a bit of a laugh – he posted it onto Twitter. Yeah, he’s a classy bloke.

“The missus was filming the baby moving and you can hear me doing the biggest fucking shit in the world,” he wrote.

The video’s gone since gone viral, and Abraham’s sphincter song and resulting groan of relief have been heard by bloody thousands. 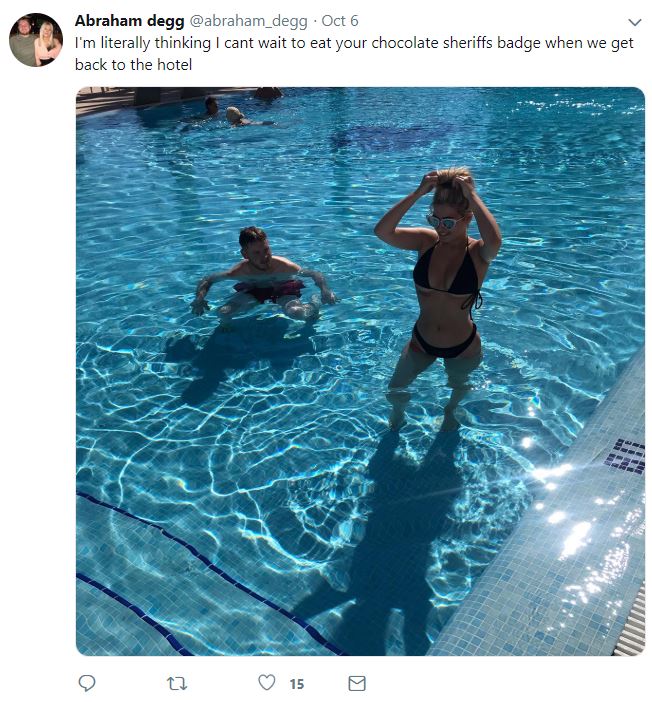 Final thought: So, coming back to that whole beauty of childbirth thing…d’ya still reckon nothing can take away from the joy of pregnancy or has Abraham’s big gross grogan changed your tune? Let us know.

The misses was filming the baby moving and you can hear me doing the biggest fucking shit in the world 😂😂😂 pic.twitter.com/KzkBy2ZuWN