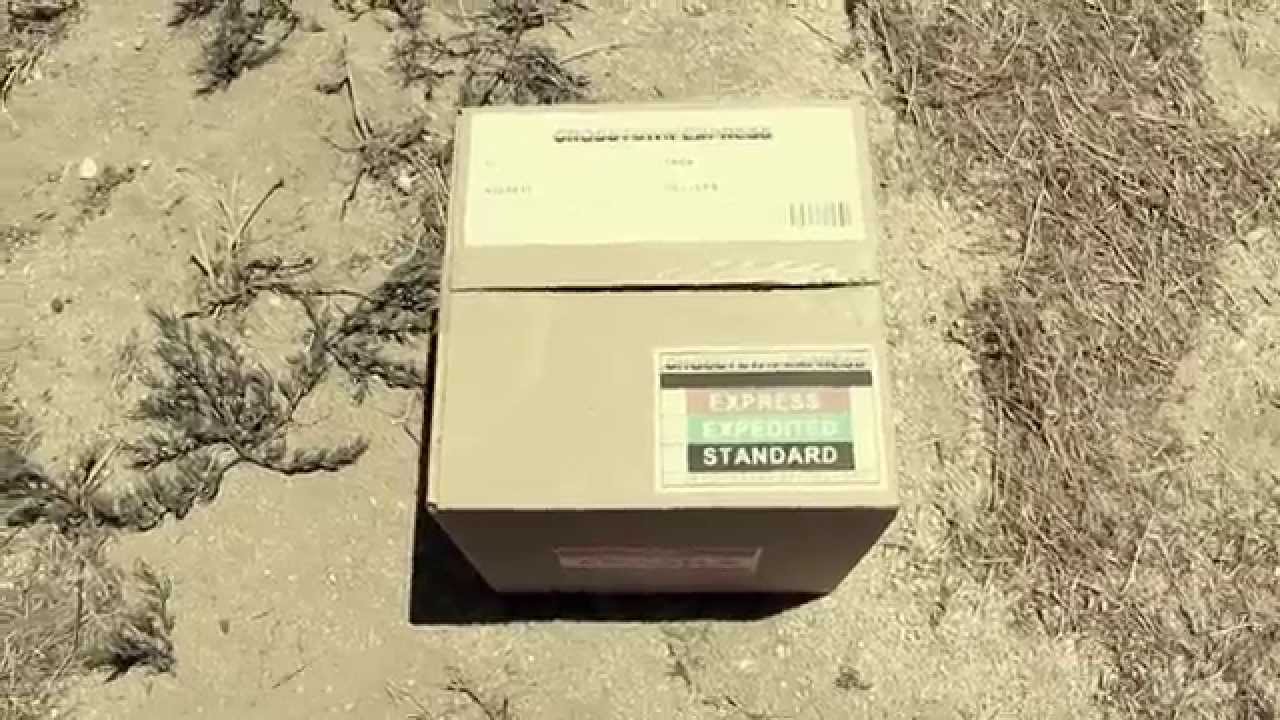 I never completely understood the unboxing craze when it took off, but over time it’s grown on me.

I’ve even got involved with some unboxing of my own from time to time, just for Loot Crate. I genuinely get excited about opening their shit when it arrives now and have recorded my unboxing adventures for you twice.

Anyhow… I had never seen this particular unboxing video before. It’s a fantastic piss take on the trend.

If you haven’t seen the movie Seven with Morgan Freeman, Brad Pitt, and Gwyneth Paltrow then it will go right over your head.

If you have seen the flick then you’ll get a chuckle out of this for sure.

The thrilling unboxing video is below:

It’s nice he got a warranty on the head. Always sucks to be given a faulty Gwyneth Paltrow head. Bummer that it had already expired, though.

If you’re keen to see my unboxing and commenting on consumer goods check out the end of my Deadpool Review. Or the one after the Game of Thrones trailer commentary.

I think my favourite Loot Crate item to date has been the custom Deadpool figurine. He watches over me daily:

If you have an interest in Loot Crate make sure ya purchase via this URL: http://www.lootcrate.com/ozzymanreviews and use the code “ozzyloot” for 10% off.

The upcoming theme is “Quest” which will include merch from Harry Potter, Labyrinth (fuck yes Bowie!), Vikings, Unchartered 4 and more.

Hopefully one day they’ll chuck Gwyneth Paltrow’s head in a Loot Crate too. Model head, not her actual head, that would be fucken shocking.