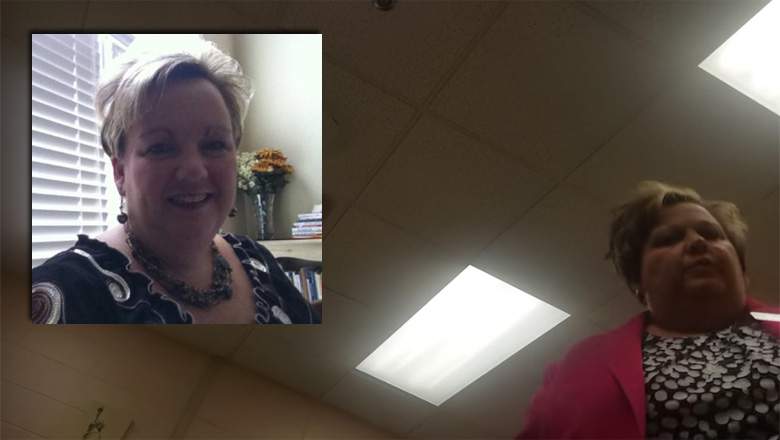 Imagine rolling into work fifteen minutes early to help out your employer, and then being fired for leaving your job eight minutes before you’re scheduled to knock off? Even worse, imagine if the person in charge of speaking to you about it decided to treat you like a child.

The footage in question was secretly recorded by a janitor who was summoned to the principals office. Whilst secretly recording anyone is generally a no no, according to the Digital Media Law Project, Georgia is a “one-party consent” state, meaning that only one of the parties has to consent to be recorded. Regardless of the legalities, you’re about to be a fly on the wall in one of the most infuriating and belittling exchanges between a employer and employee I have ever seen. The video which was was originally from August 2016 but shot to the top of Reddit today, racking up over fifteen thousand views in just four hours.

Be warned, the following behaviour may ensue:

“So um, what are your hours?” she asks as the janitor begins recording. “Why did you leave today at 2.45?”

“Jonathan, stop talking,” demands the principal, cementing the fact that she has absolutely no respect for the janitor, treating him like one of her students.

After explaining his reason for leaving early, the principal, Susan Opferman, comes out with this absolute clanger, and proves once and for all just how out of touch she is with her staff and why speaking in the third person should be a chargeable offence. Someone how the janitor is still sitting there taking it like a champ without blowing up and goes on to ask why the principal is always harassing him, citing past grievances. Opferman denies this and again says she will have to speak to HR. “We are done here,” she says.

Check out the full video below, and try not to throw your phone out of the room in anger: