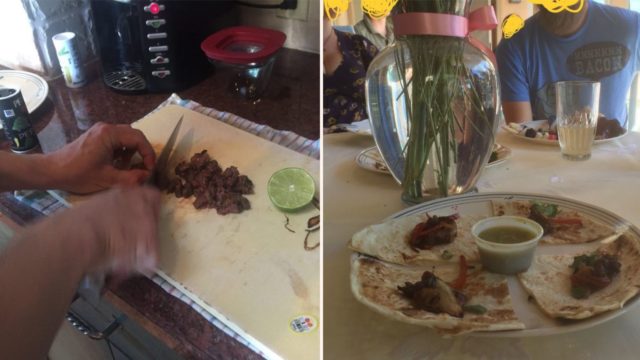 Bloke serves his friends his own amputated foot tacos

All right, all right, all right, you don’t have to say it. We’re way ahead of you. This one is toe-tally gross. It’s the story of a man who shattered every bone in his foot in a motorcycle accident and had it amputated after doctors told him it would never… heel. The headline’s already told you what happened next. Let’s find out how this turn of events came to foot! 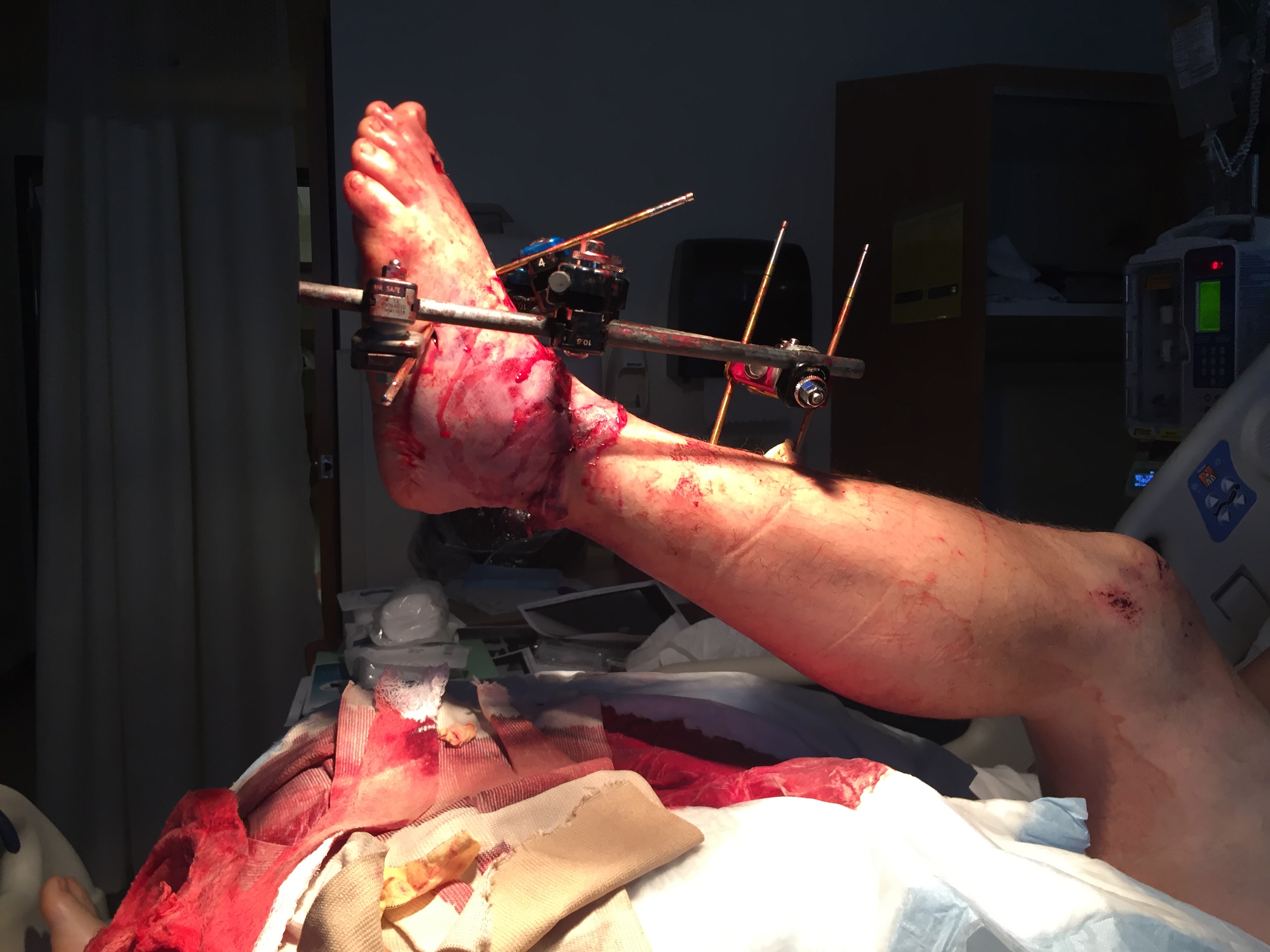 Not as appetising as a leg of lamb, that’s for sure. Credit: IncrediblyShinyShart

OK, so apparently, the bloke who was once attached to the foot goes by the username of IncrediblyShinyShart on Reddit and he hopped online to explain how he and his mates decided to chow down foot tacos. Why they didn’t opt for a foot-long sub I’ll never know, but there you have it. 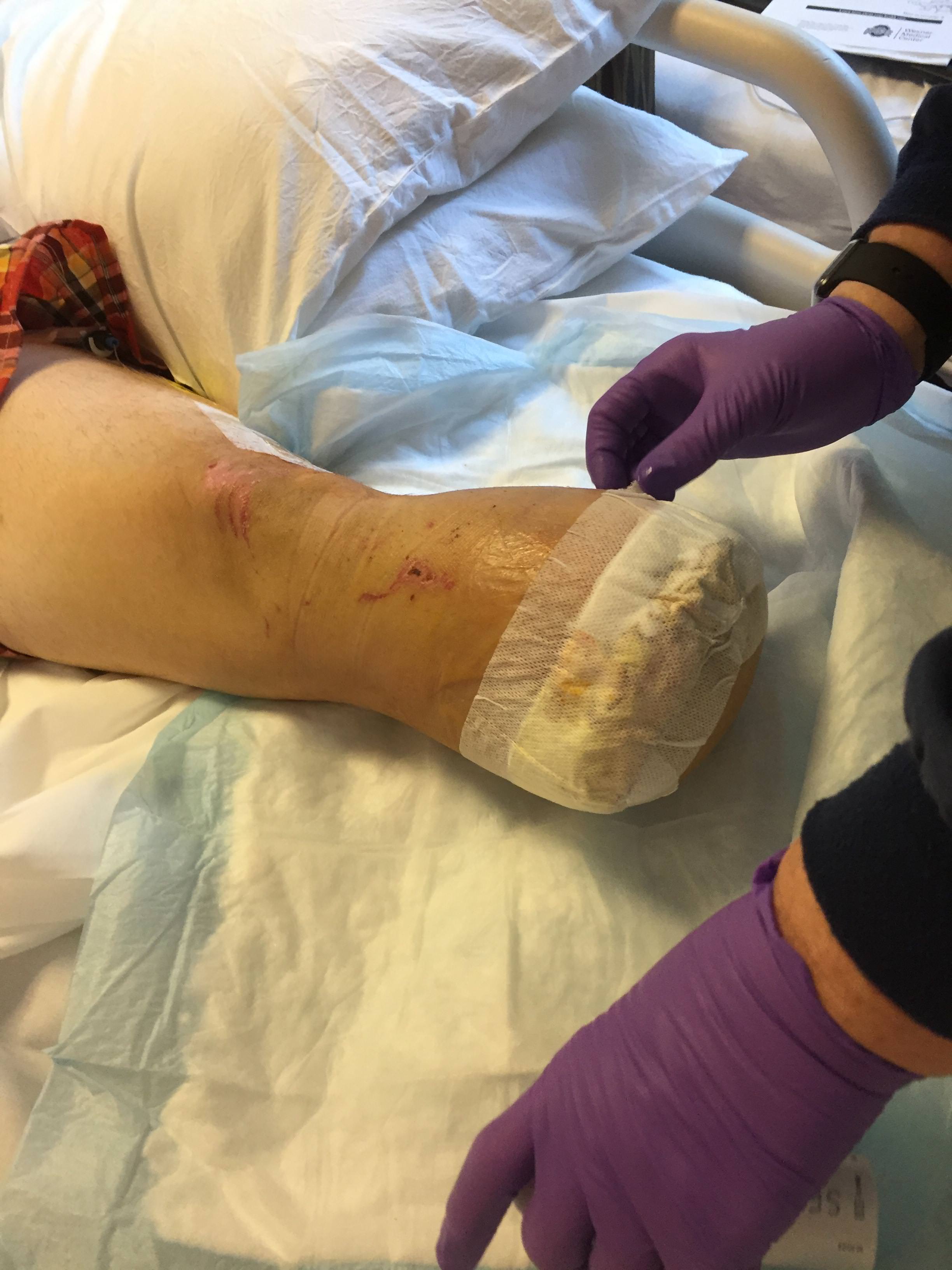 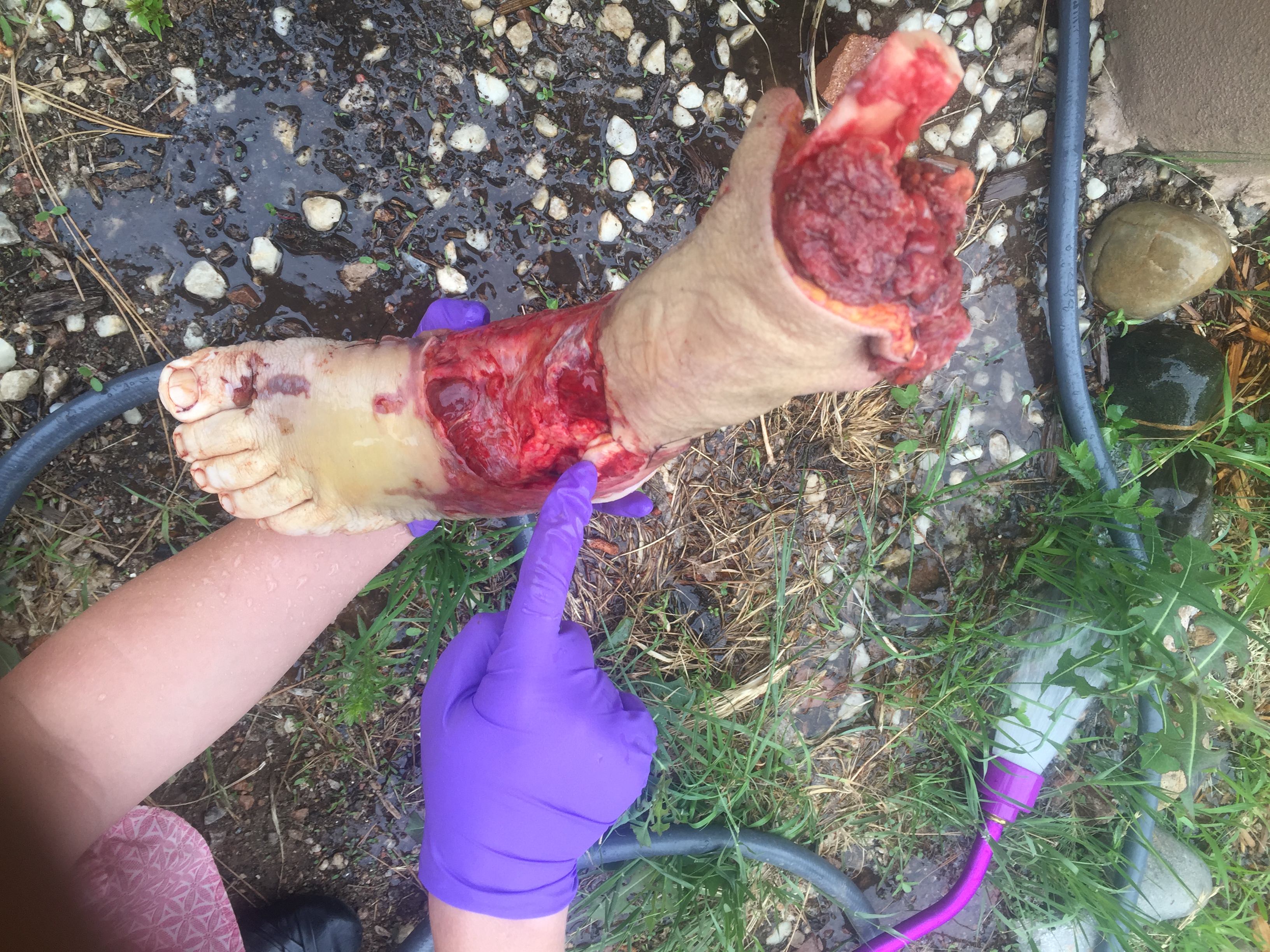 At one stage, IncrediblyShinyShart and his mates had conversed over the prospect of cannibalism. Some might place their own value judgements on that, but whatever, if you’re ever shipwrecked with your mates you need to know who’s down with eating the long pork and who’s going to be the long pork. Long story short, they decided that if there was ever an ethical way to sample it, they’d all have a taste. 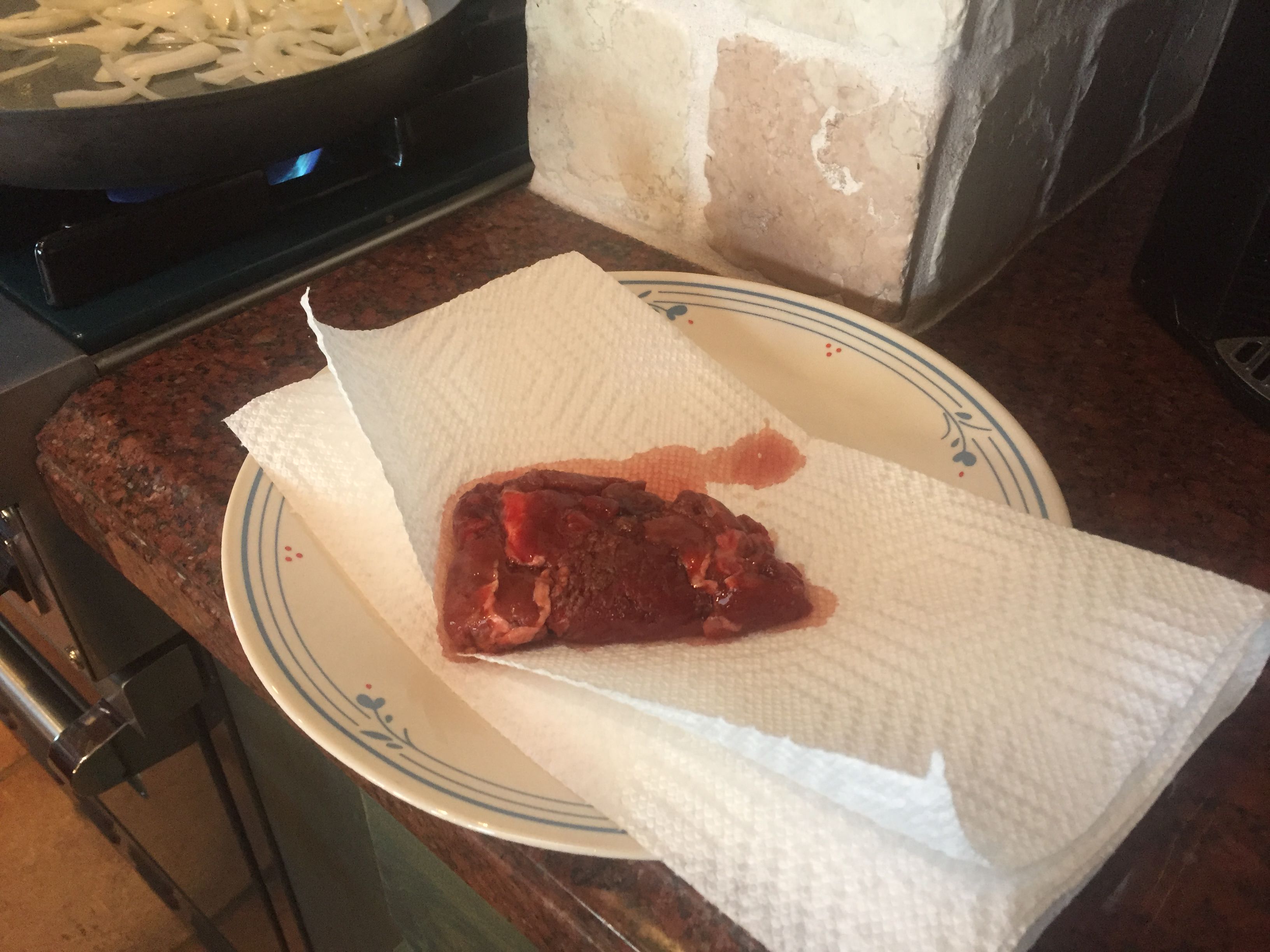 Looks pretty lean. I guess that’s to be expected when you’ve only one foot to stand on. Credit: IncrediblyShinyShart

Later on, IncrediblyShinyShart came a cropper on his motorbike. After amputation he’d shrunk by a whole foot! After taking his foot home and freezing it, he realised he had no emotional connection to it and offered a taste to eleven of his most amenable friends. Ten showed up. 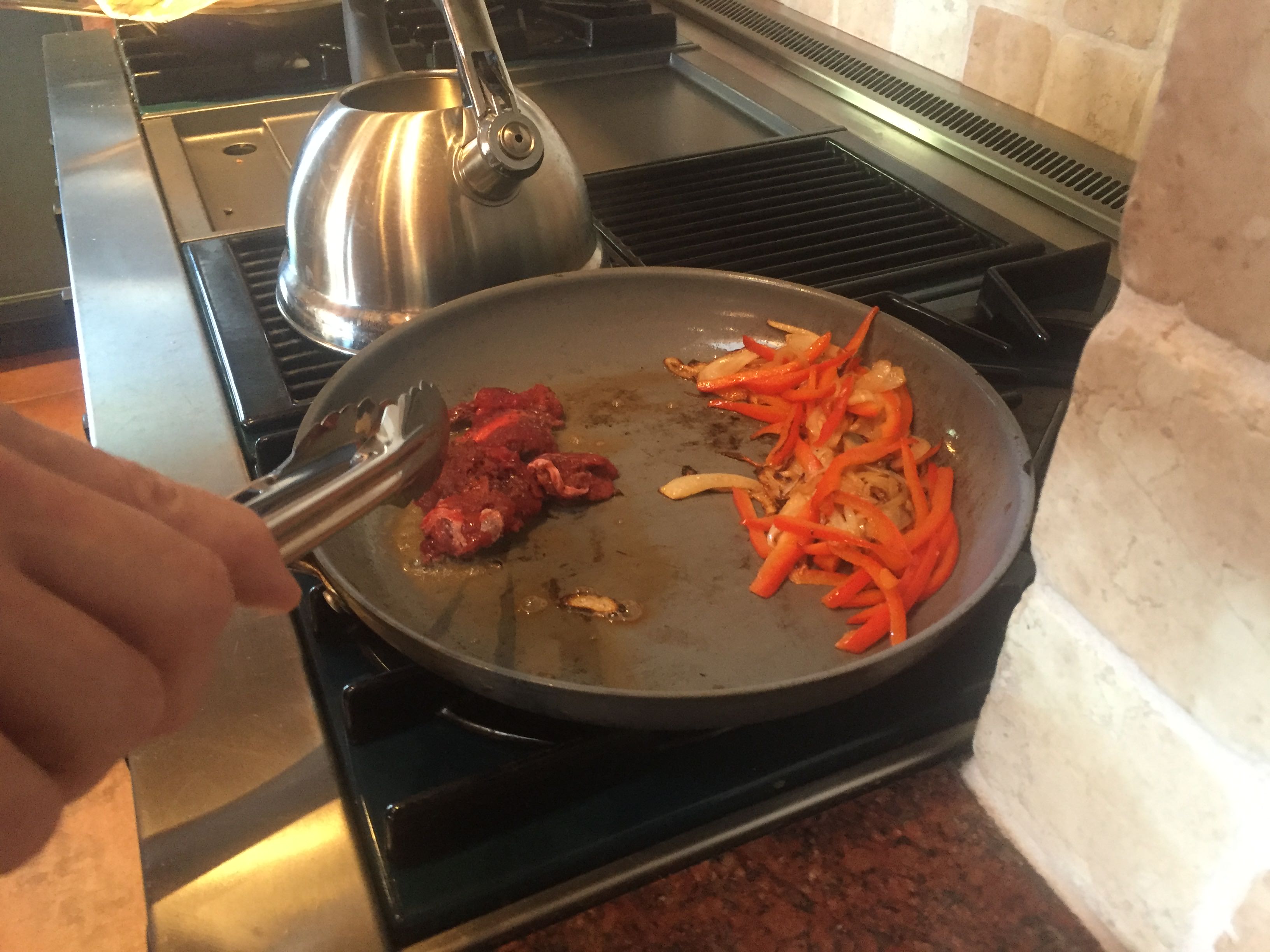 IncrediblyShinyShart told Vice, “It just seemed like an object, not a piece of a person. There was no emotional connection. In fact, that was the weirdest part… it wasn’t weird.” 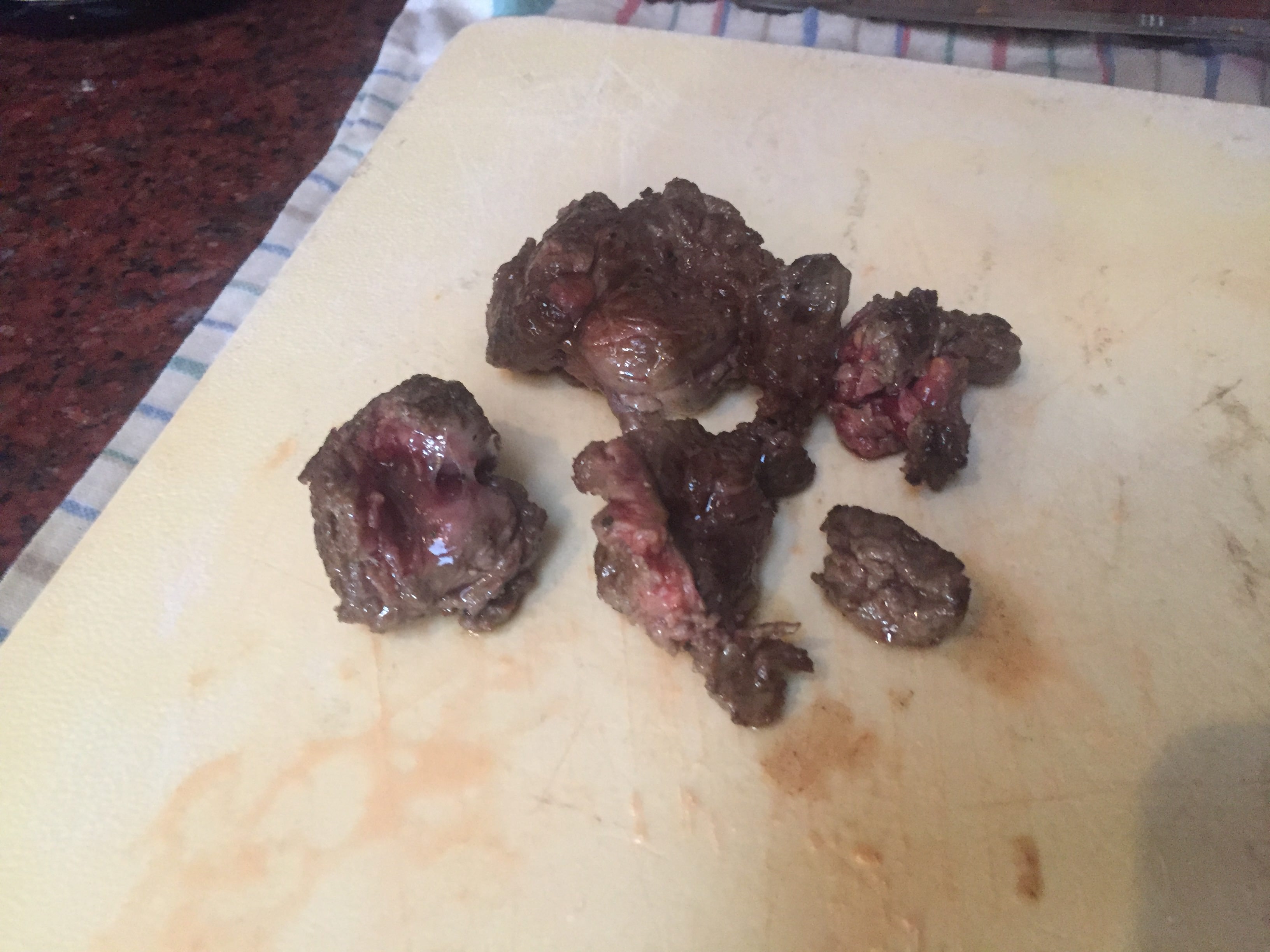 A chef prepared tacos from a chunk of meat near the top of the shin. In order to make it more palatable, they marinated the meat overnight and then sautéed it with peppers, onion and lime. That ought to have given it a nice zesty kick! They ate it with tortillas and a tomatillo sauce. One of the boys gave it the big yeah-nah once he’d started to munch and spat ShinyShart into a napkin, but everyone else kept him down. 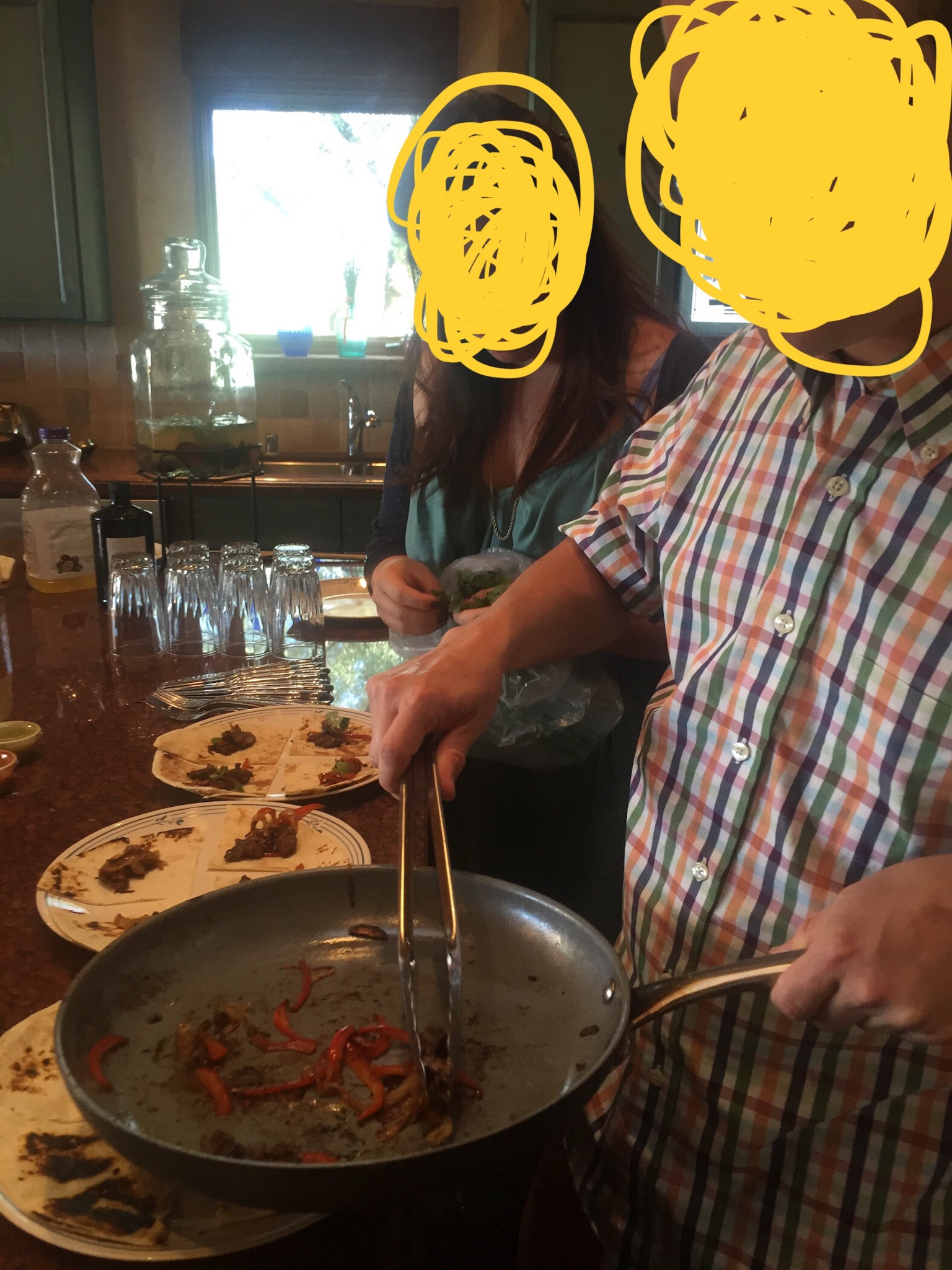 Final thought: What do you reckon? Would you try human meat if your mate said it was OK and had some to spare? It’d be a pretty bloody interesting way to step up your friendship goals, that’s for sure. 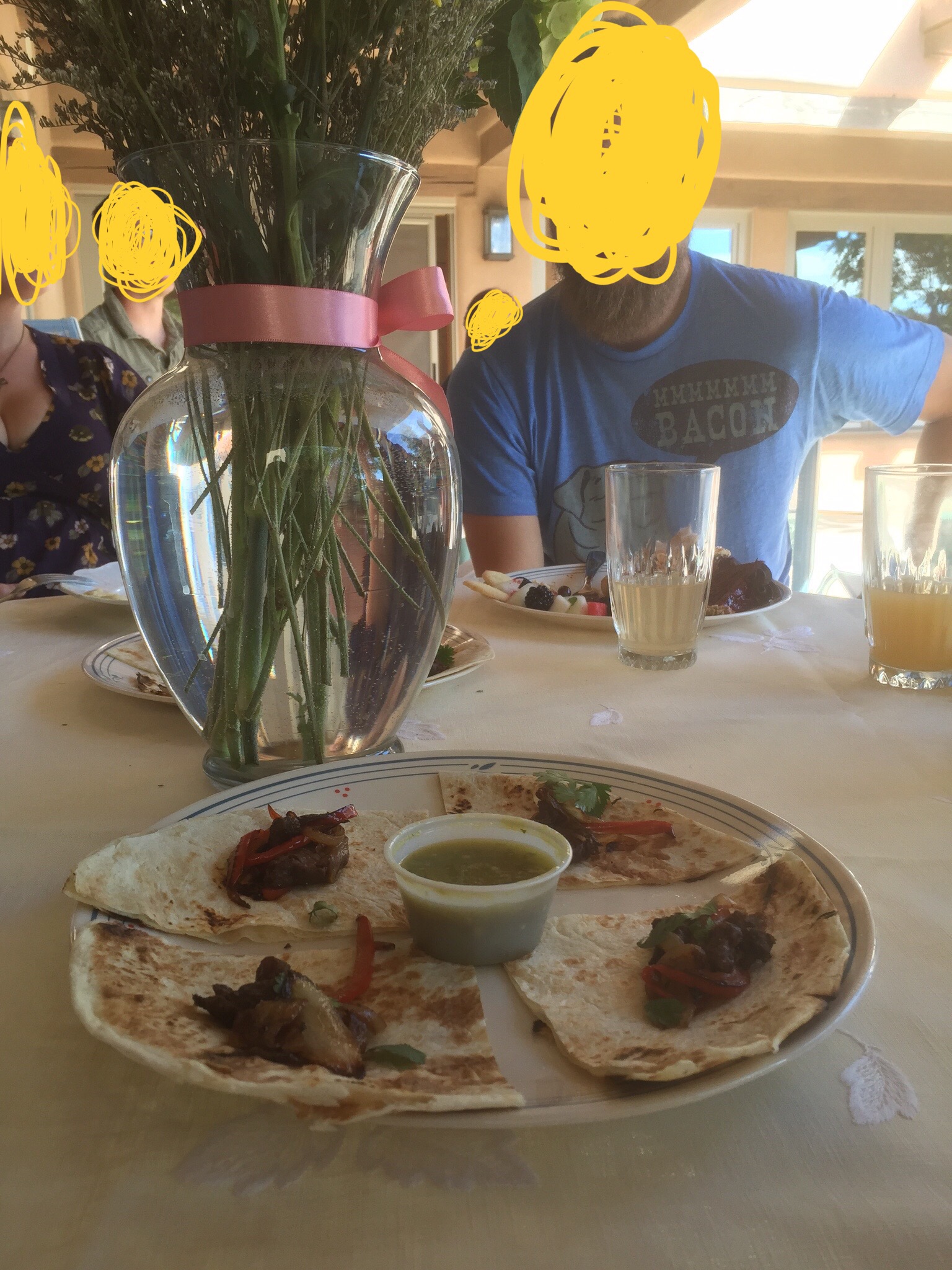 Wonder if anyone asked for seconds. Credit: IncrediblyShinyShart