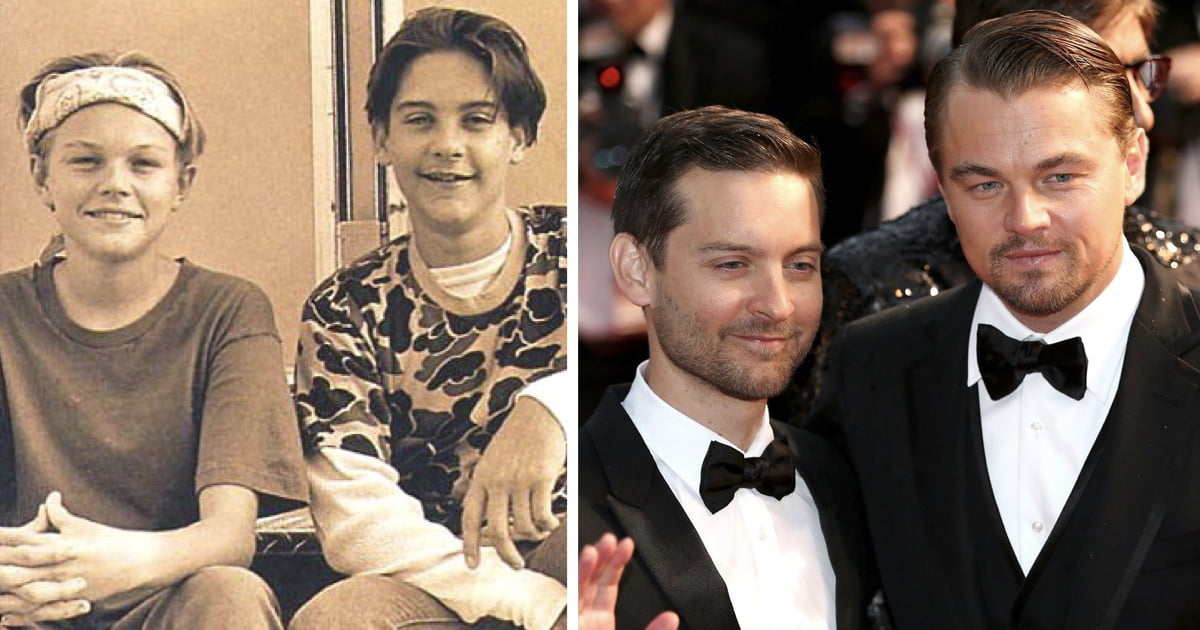 In some circles, the traditional monogamous male-female relationship is seen as the be-all and end-all of human relationships. Across cultures and across religions, it’s seen as the most important relationship of anyone’s life. At a guess, that probably has a lot to do with primitive survivalism. Find someone you can breed with, protect them, protect your progeny. It’s just common sense. However, a tiny study published in the journal of Men and Masculinities has found that a selection of men actually gets more out of bromances.

These days it’s become a bit f**ken cool to call this type of relationship a bromance, and if you want to think of it that way, that’s sweet with us. Either way, this study – which admittedly takes a f**ken small sample size – might be a bit skewed in its findings, but it’s looking at non-romantic relationships between men and their best mates. 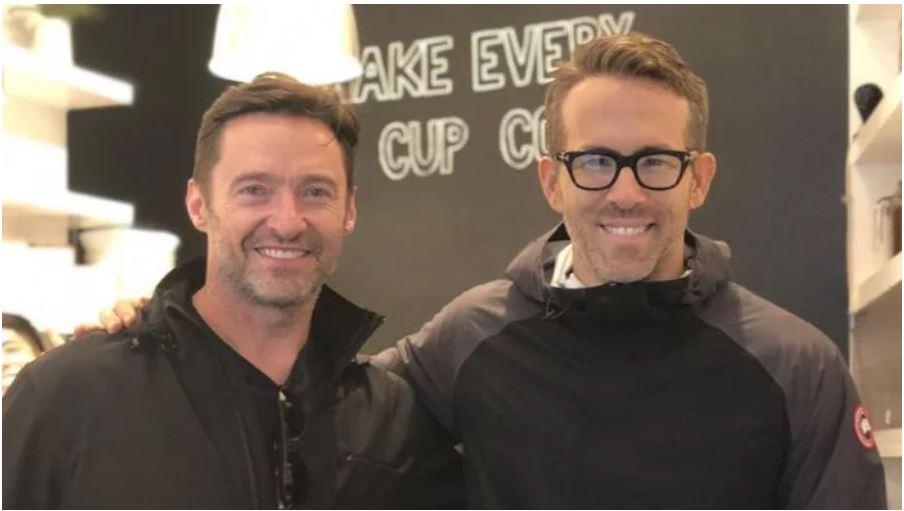 So…about that sample size: the study surveyed thirty heterosexual college students with a sports-related major. All but one of them was white. So, take the findings with a pinch of salt if you want. Anyway, the survey found every single one of these blokes had a ‘bromantic’ friend with whom they engaged in no-boundaries behaviour.

That entails sharing secrets, expressing love, and occasionally sleeping in the same bed. The study found that these blokes feel less judged by their mates than they do their girlfriends. One participant said, “Tim knows I love listening to Taylor Swift and Beyonce, but I keep that quiet [around my girlfriend] because she would judge me. I feel like I have to be more manly around her.” 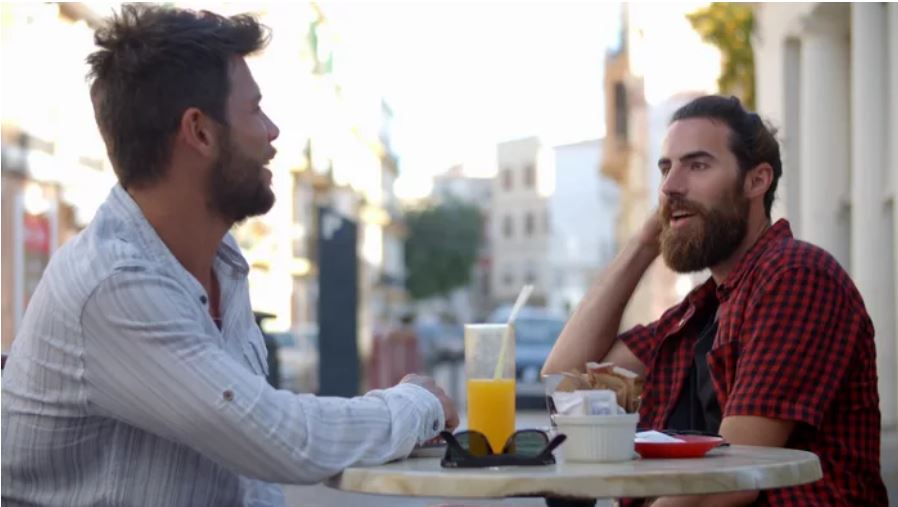 Twenty-eight of them said they felt more comfortable sharing personal matters with their boy than they did their girl. Another participant quote reads: “If I found a lump on my testicle, I’d talk to [my bromance] rather than my girlfriend.”

The authors suggested changing cultural norms could eventually affect where dudes choose to live and whether they opt for family life or the bro-life. 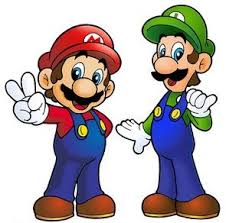 Final thought: It’s an interesting conversation this one. After all, who can understand bloke sh*t better than other blokes? There’s no doubt this sh*t is important – and even though it’s sometimes frowned upon in the mainstream media these days – bro-time is important for dude’s mental health and wellbeing. Let us know what you think in the comments.

Just in case you missed it, here’s one of Ozzy’s latest commentary videos…Ozzy Man Reviews: WTF Happened in 2018