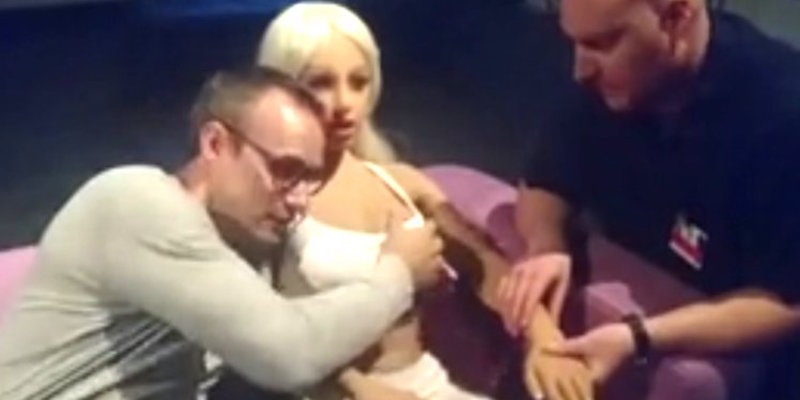 Samantha the sex doll has been left ‘heavily soiled’ and broken after she was shown off at a tech fair in Austria, her grieving owner has claimed.

“The people mounted Samantha’s breasts, her legs and arms. Two fingers were broken. She was heavily soiled,” Santos complained.

“People can be bad. Because they did not understand the technology and did not have to pay for it, they treated the doll-like barbarians.”

The ‘intelligent’ doll talks and reacts to touch and even moans when her tits are fondled. Clearly, these lads got a bit carried away.

Samantha was left filthy and broken by the unending male attention and had to be sent back in a parcel to Barcelona for repairs and cleaning.

Her owner was confident that his creation would bounce back, however. “Samantha can endure a lot, she will pull through,” Santos predicted.

Previous surveys have suggested that up to 50 percent of men would be up for boning with a lifelike robot. 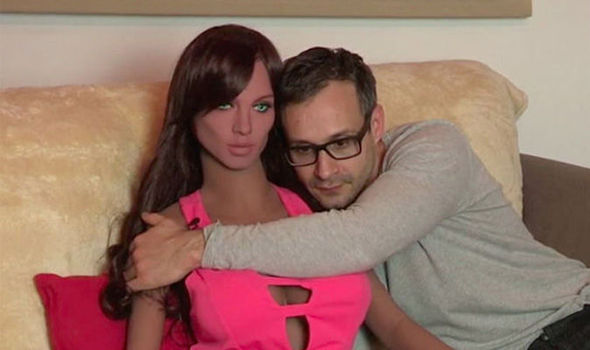 Last year, the author of Love and Sex With Robots, David Levy, said that “This coming wave of sex robots will be humanlike in appearance and size. They will have human-like genitals. And they will allow intercourse according to their owner’s sexual orientation and tastes.”

One shudders to think of the kinds of things these dolls will be used for in the future. Also, with the upcoming AI revolution, we could be in for some sort of Westworld-style robot uprising if we don’t treat these sexbots properly… 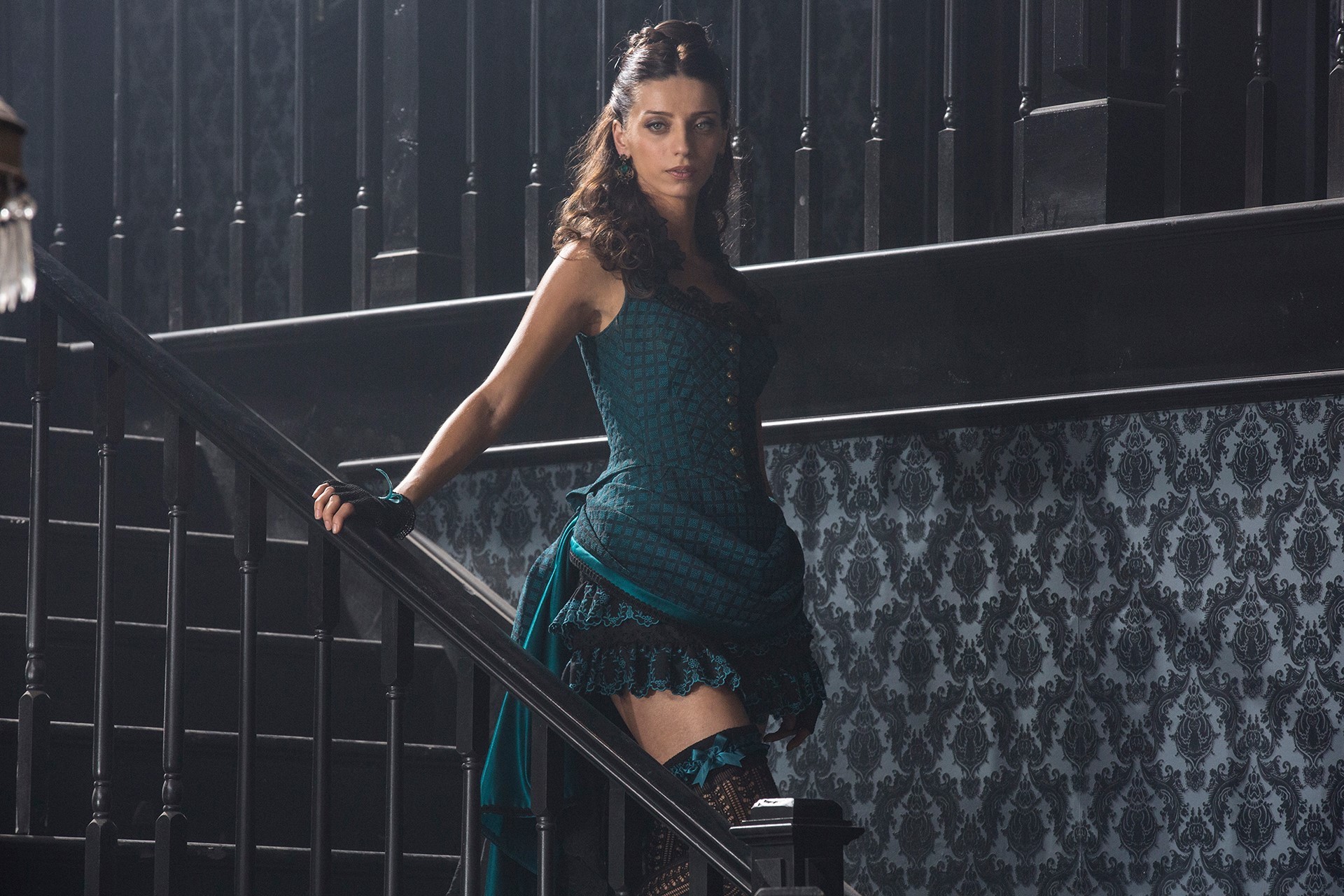 But Santos claims that they can have a positive use and his doll has actually helped to spice up his marriage.

“I’m really having sex with [my wife] now'” Santos claimed. “I’m not rushing anymore and I don’t [only] last five minutes. I enjoy sex with my wife a lot more because I don’t have to rush.” 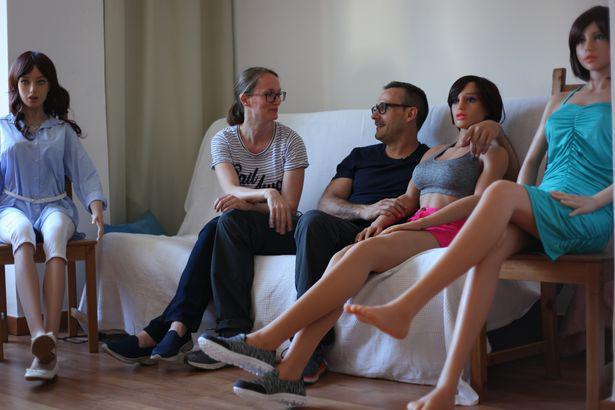 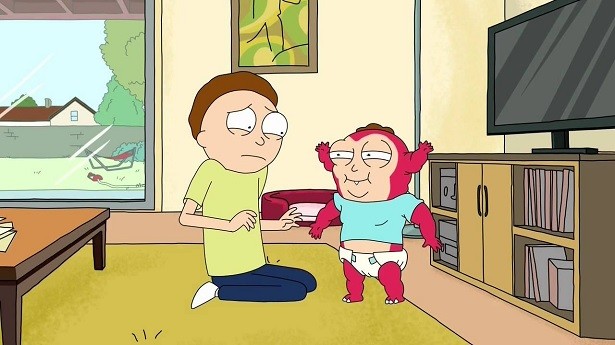 Morty learnt the hard way about the dangers of sexbots