Dogs are bloody awesome and everyone knows it, but every once in a while, the internet brings up a dog who really steps things up a notch. With that in mind, meet Jojo. This legend of a doggo has 75 thousand Instagram followers, is a competitive surfer, and a therapy dog for the military and retirement homes.

F**ken calm down, Jojo, you’re putting the humans to shame. Seriously, what a bloody legend. Anyway, as you can see from the video down below, Jojo has got this surfing thing down pat.. 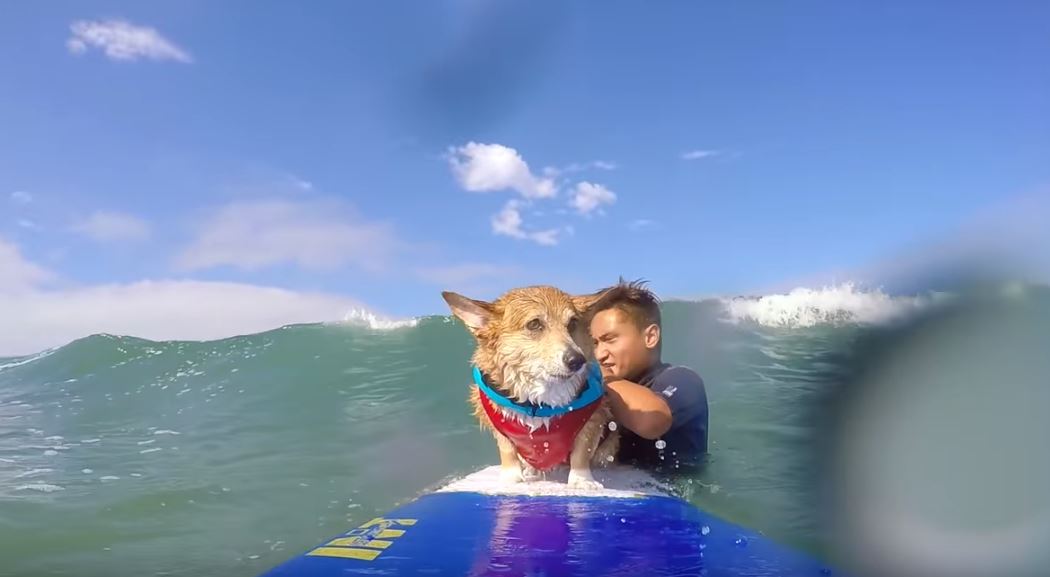 His owner, Josephine Zosa, first took Jojo out on the waves shortly after the two of them were savagely attacked by two other dogs. Josephine’s hand got a bit f**ked up in the canine combat, and Jojo was lucky to come out of it alive. As part of their recovery, her husband took Jojo surfing for therapy – and he’s been at it for three years. 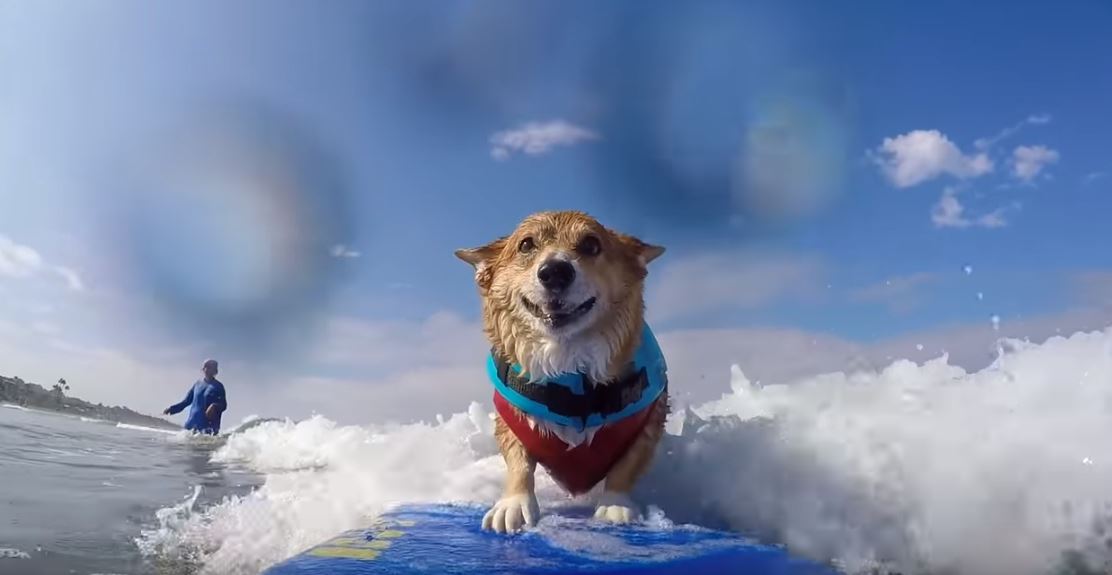 It’s fair to say Jojo has had more than a little bit of success with his surfing too. The cheeky bugger has actually won competitions. First of all, who the f**k knew that dog surfing was a real thing, and secondly, f**ken good on ya, Jojo! He took first place in the Purina Challenge Dog Competition and also took third in the Huntington Surf Dog Competition.

As we said though, there’s more to Jojo than just surfing. The little ripper also works as a therapy dog for others. Josephine says, “He is also a therapy dog. He volunteers for the military, Scripps Memorial hospital, rehabs and elderly homes. He also goes to the city library where the kids read books to him.” 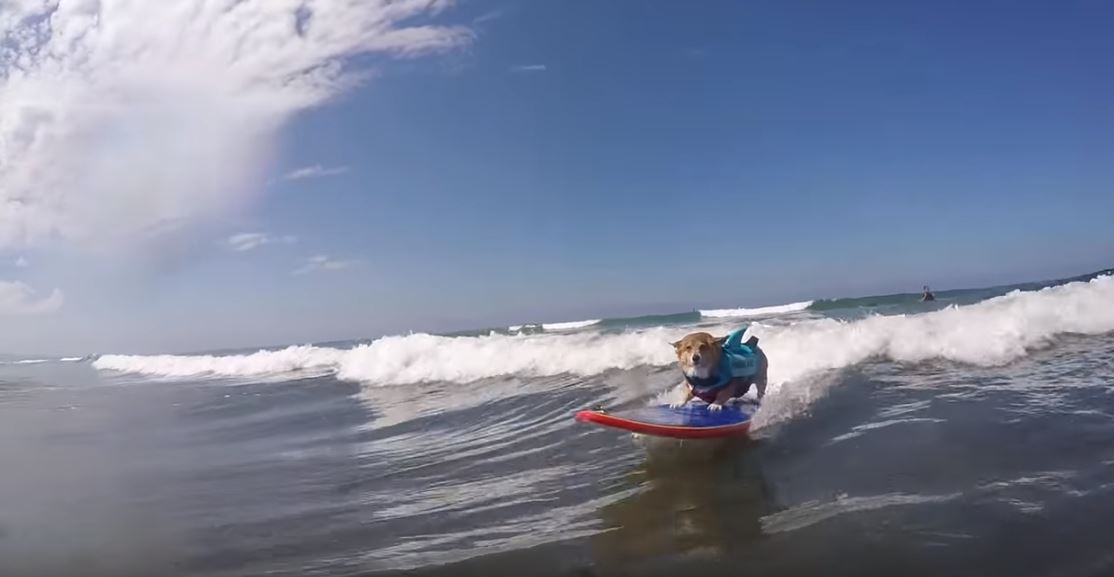 Final thought: Bloody hell, Jojo, is there anything you can’t do? Seriously, how can you not be impressed at a dog this cool? It’s almost like he’s everything Poochie should have been in the Simpsons. Bloody good on ya, Jojo. This top bloke award is for you.