We’ve probably said this before, but if you’re anything like us, you remember being a young bloke (or sheila) and thinking about how f**ken awesome it would be to travel into Space. While that s**t’s a pipedream for all but the fewest of us, it’s still pretty cool to watch other people – or objects – launching into space. Fortunately, companies like Rocketlab make that s**t easy for us with their cool-as-f**k videos.

According to their website, Rocketlab are a company who are, “redefining how we access Space.” Apparently, that’s because of their new small satellites and the fact they release them at an ‘unprecedented frequency’. 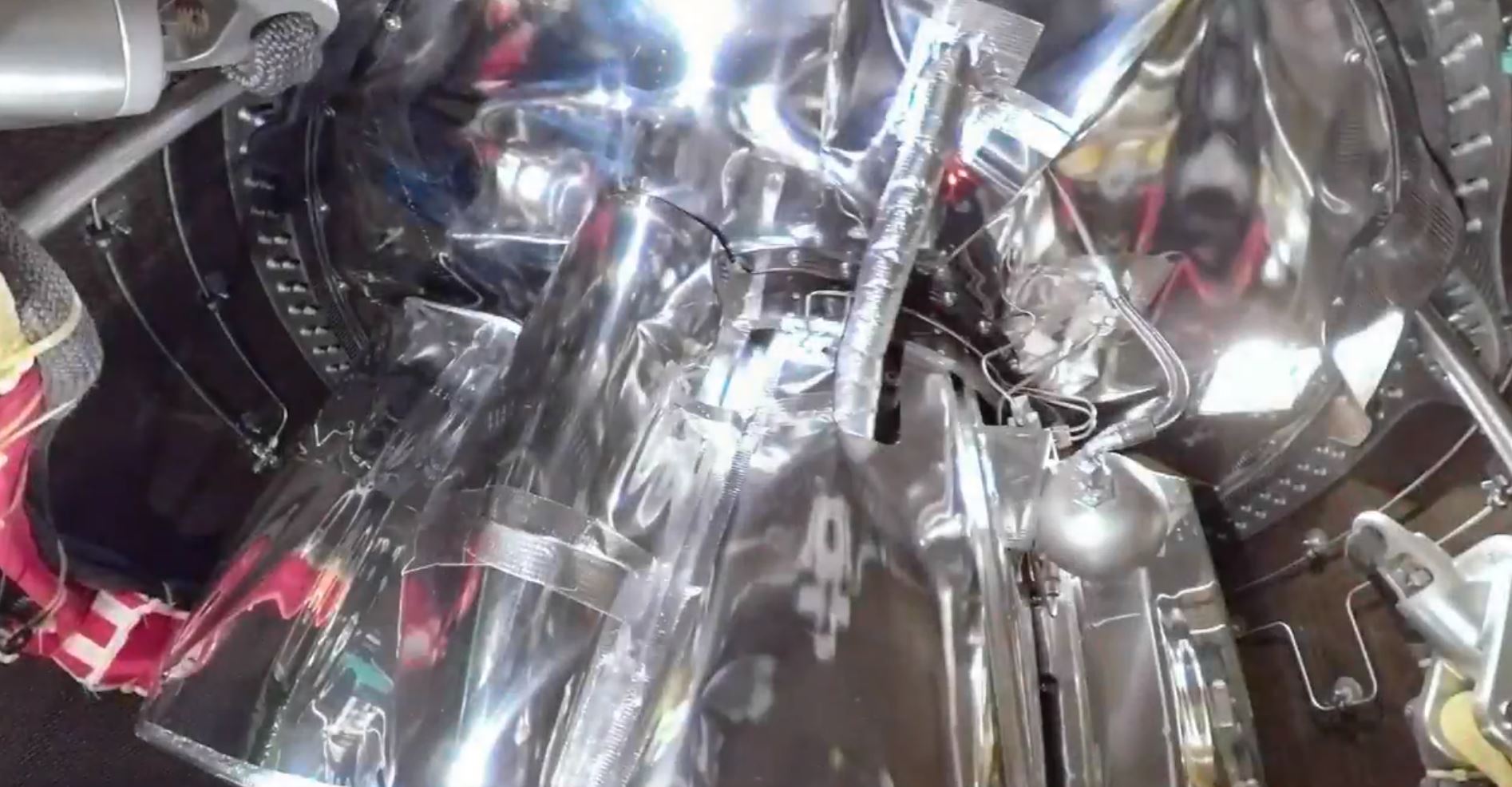 Having said all of that, we’re here to talk about a particular video, and we reckon this one might be one of the coolest spaceflight videos ever recorded. It’s hard to explain in detail, but basically, it’s footage of one of their small satellites launching, and it’s f**ken spot-on. 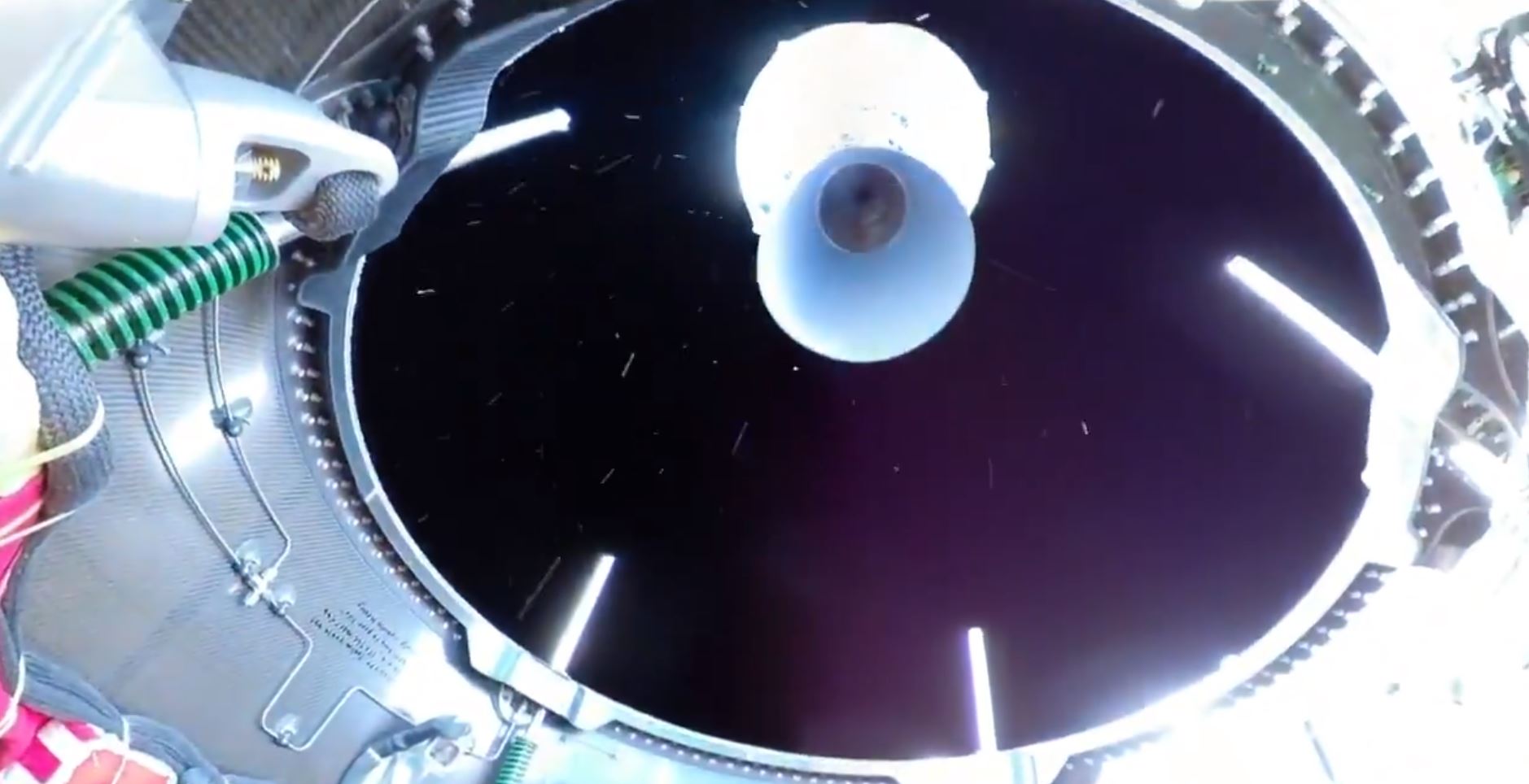 At first, it’s not really that clear what you’re looking at, but basically, it’s kinda like the cover to an epic science-fiction novel with all of its shiny metal. And then the f**ken launch. From there, it’s clear as mud. The cameras are filming from right under the launch and see everything from the initial thrust to the final searing burst of heat. 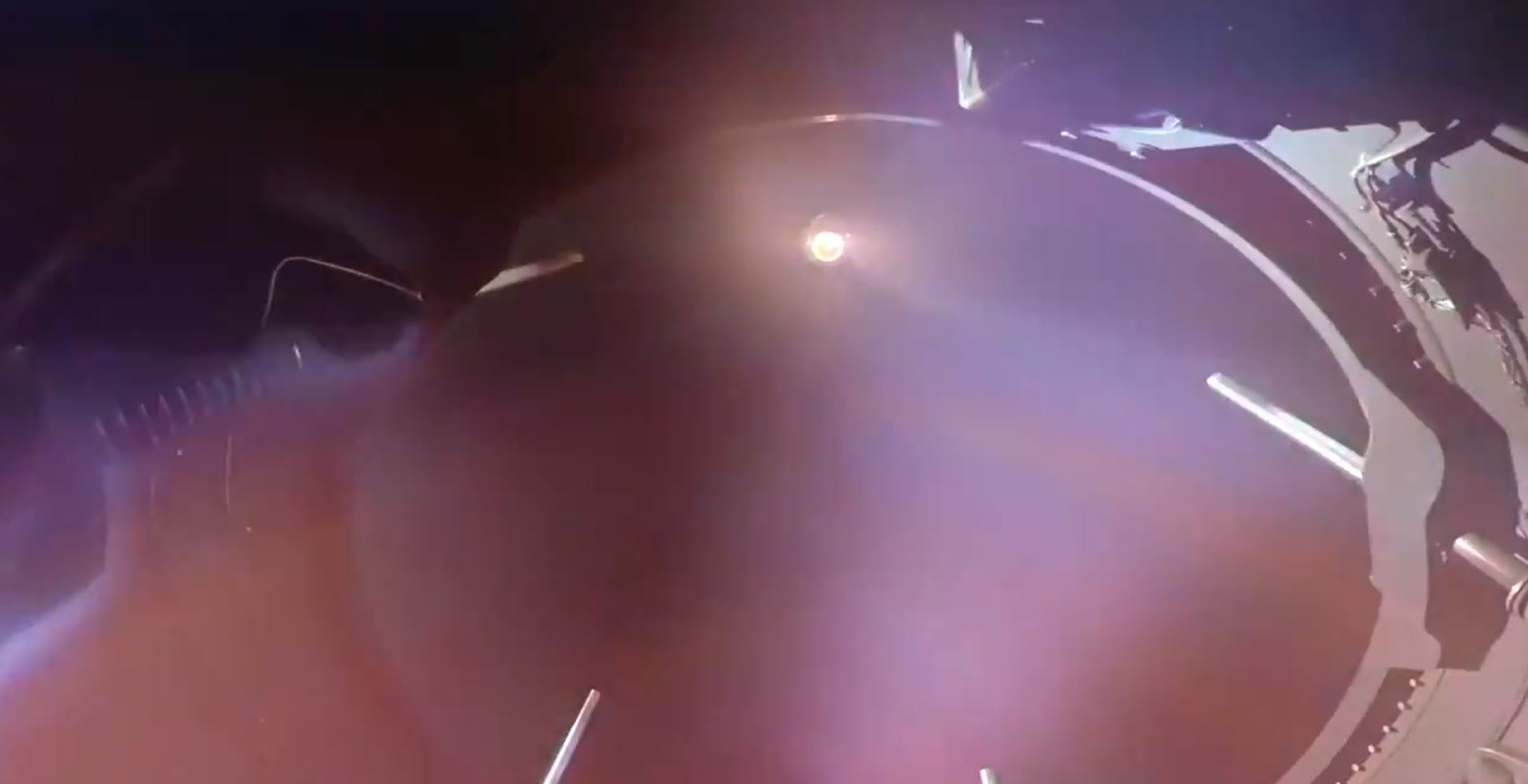 Peter Beck, a regular space guru with a tonne of awesome clips to his name on YouTube shared the footage on his Twitter, saying, “Here’s our most epic video of 2020. Turn the sound up!”

To be honest, we reckon you should do as he says. It’s well worth a watch. 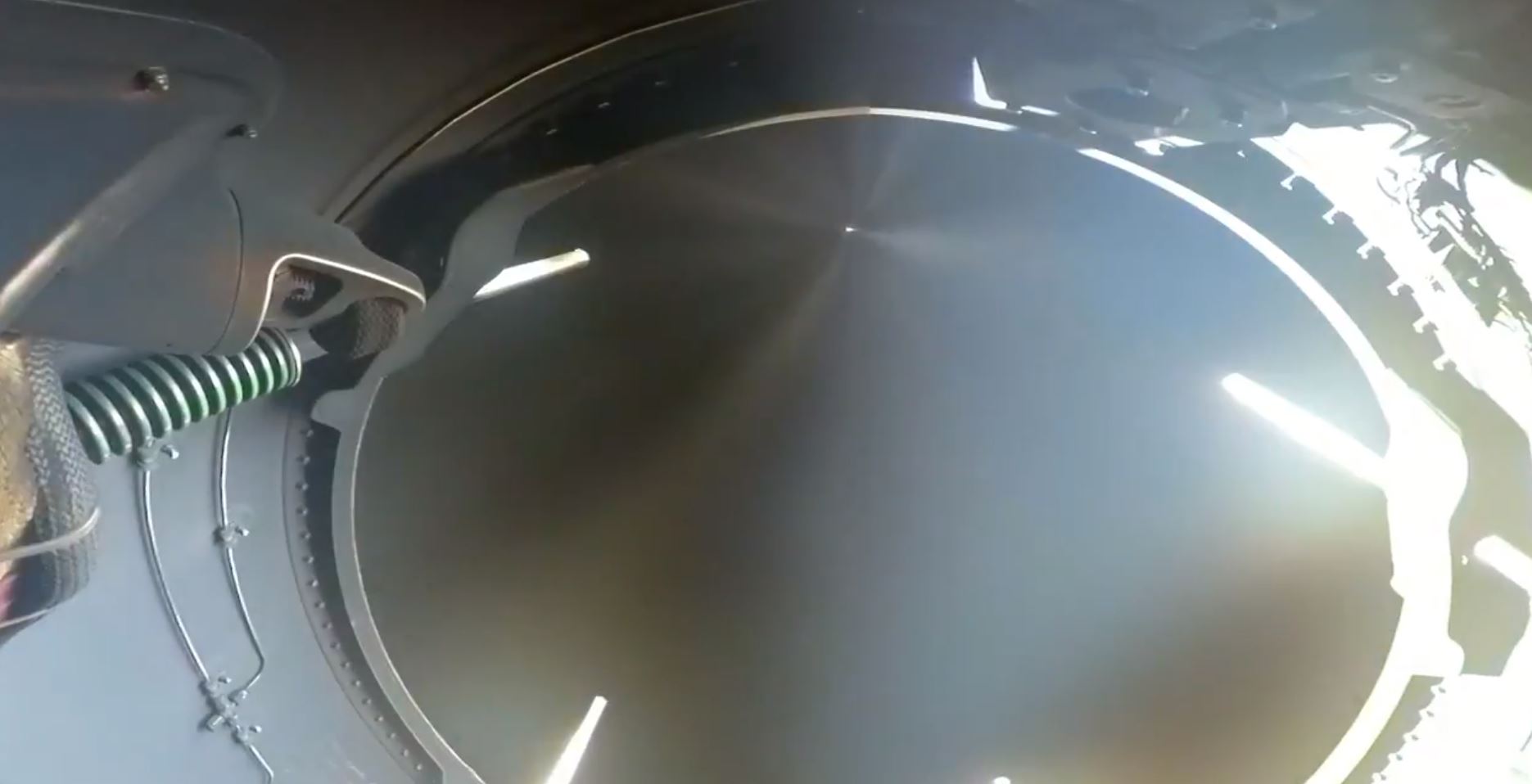 Final thought: Yeah, nah, it might not be a space-walk, but it’s hard to deny how bloody rad this launch video is. Give it a squiz and let us know what you reckon.

Here's our most epic video of 2020. Turn the sound up! pic.twitter.com/QW6OmtGXjV