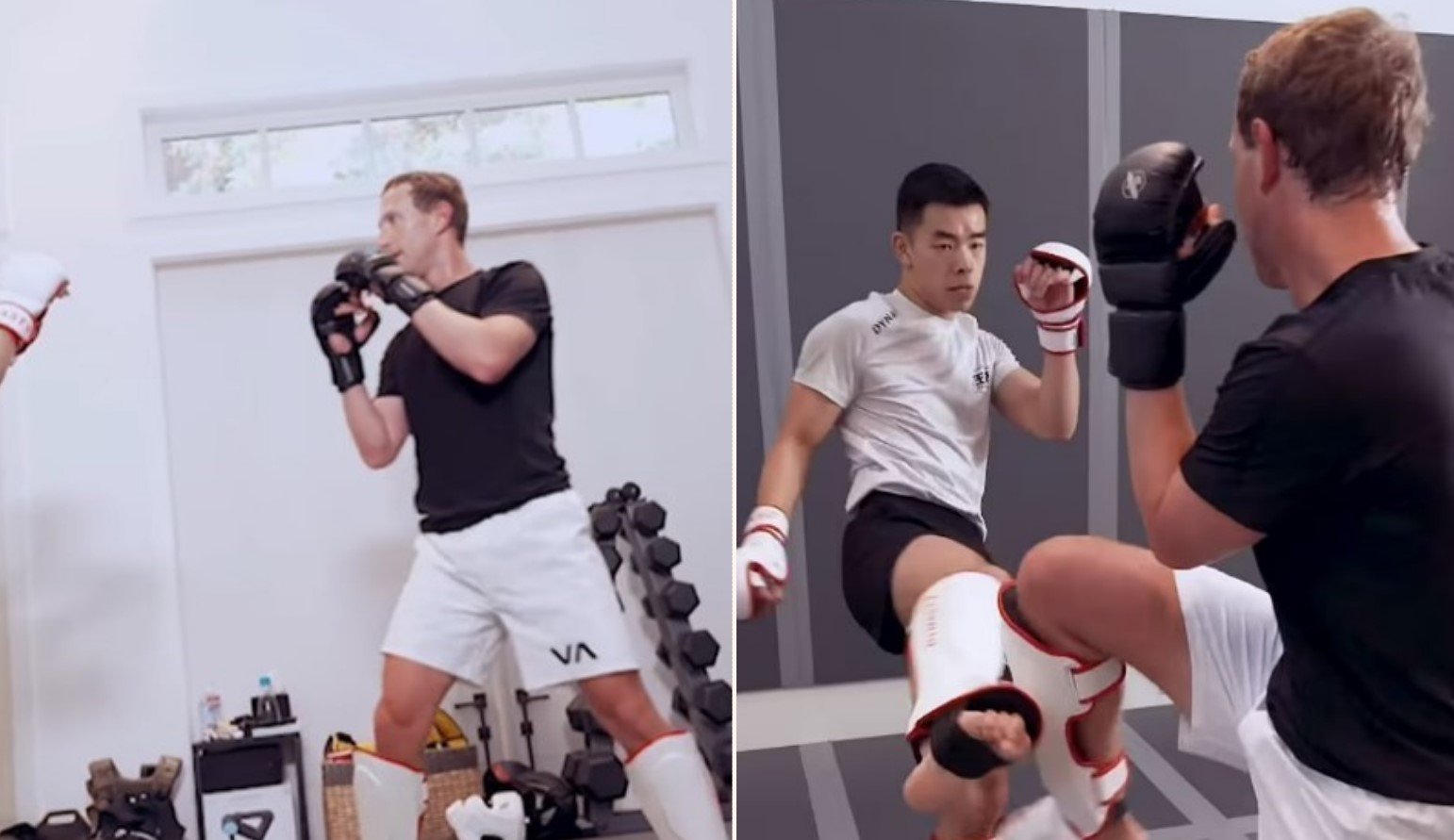 These days, it seems like every bloody social media celebrity is getting into MMA or boxing, so it was probably only a matter of time before Zuckerberg, the prototype social media owner, got in on the act. And wouldn’t you know it, he’s just recently released a video showing himself sparring with MMA fighter Khai Wu. Check it out…

All right, if you know anything about anything, you’ll know that Zuckerberg is the CEO of Meta, and he’s often sharing photos and videos of himself enjoying his free time surfing or foiling. 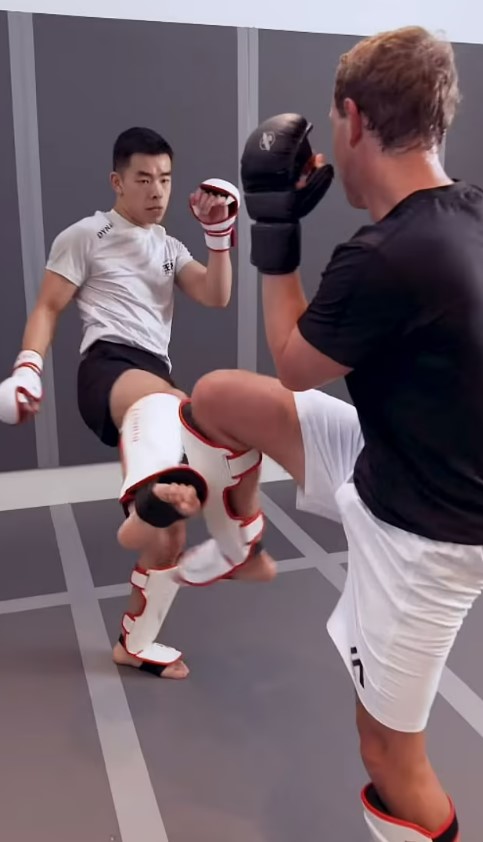 Now, though, he’s getting into MMA. He’s even told Joe Rogan that he has a connection to it, saying, “Since COVID, I got super into surfing and foiling, and then really into MMA. I know a lot of people who do it.”

One of those people is MMA fighter Khai ‘The Shadow’ Wu. Zuck’s released a video of him and the MMA combatant sparring. Naturally, it’s drawn attention from many in the fighting world, with the likes of Joe Rogan and Conor McGregor commenting on it. 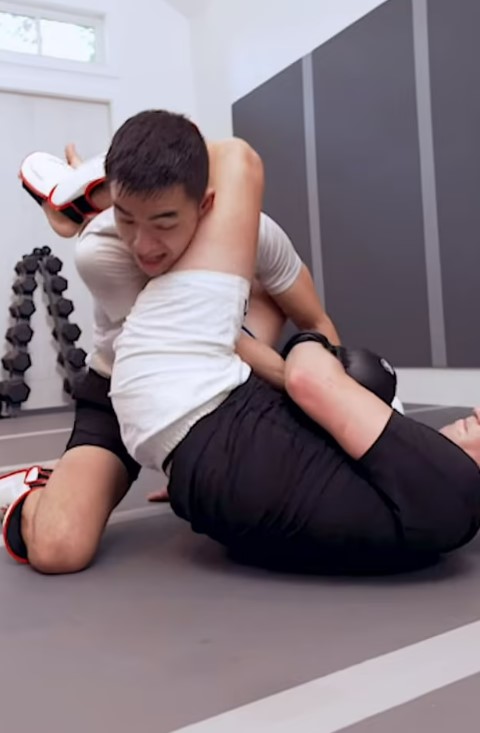 Rogan claimed it was great and said, “I’m so happy to see this. Training looks solid too!”

Still, many have pointed out that it does look like Wu is going easy on the Zuck in the footage. We’re not so sure. Nah, we reckon that martial arts are quite possibly in the Zuck’s programming, so it’s not out of the realm of possibility for him to have a few skills. 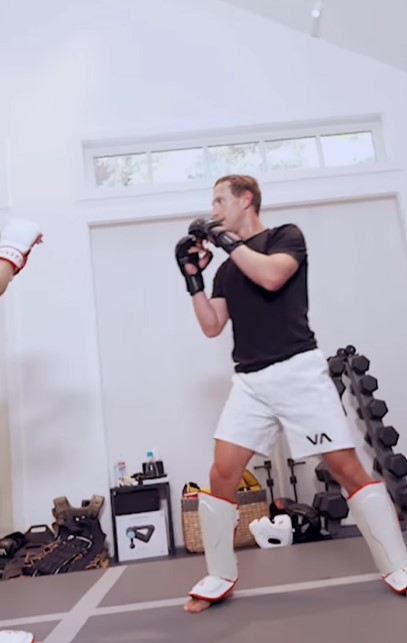 Final thought: Give it a squiz and let us know what you reckon in the Facebook comments. In the interest of not getting a ban, we’re just gonna say we can’t wait for the Meta CEO to fight someone for real. Deadset, we’d watch the s**t out of that.