Despite the media attention Karens have been getting over the last couple of years, it just seems like there are more and more of them getting around. And, we’re not only talking about the notorious ones with the official ‘Karen-cut’. On the contrary, Karens come in all shapes, all sizes, and all genders. Fair dinkum, as you’ll see in this video, they can even be blokes who are all butt-hurt by other blokes working out shirtless in the gym.

Now, before we go on, we’re gonna point out that we are not big gym-goers here. Don’t get us wrong, we’ve got nothing against it, but it’s not a huge part of our lifestyle. Still, when we do exercise, we’re pretty bloody anti-wearing a shirt. 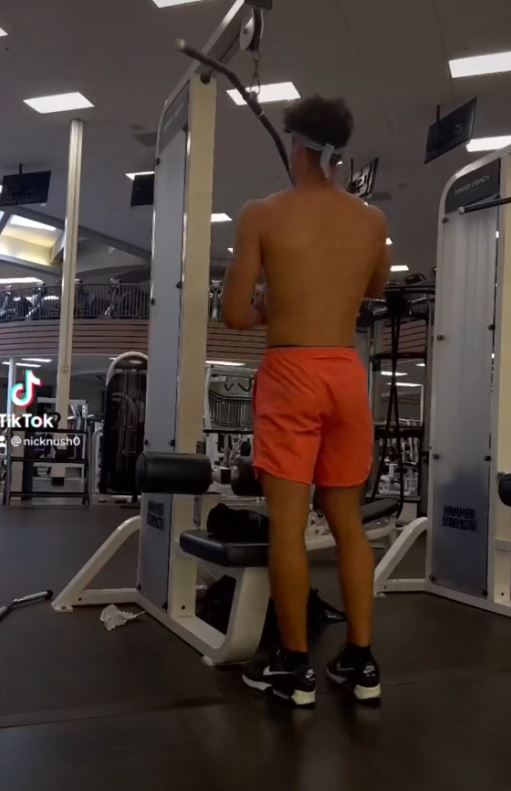 Deadset, that s**t is straight-up overrated. And that’s why we feel for Nick Nuch, the TikTokker who found himself targeted by the male Karen. Yeah, for sure, we reckon that those blokes who go walking through the shopping centre without a shirt should probably cop some heat, but at the gym? Dunno, man, feels harsh. 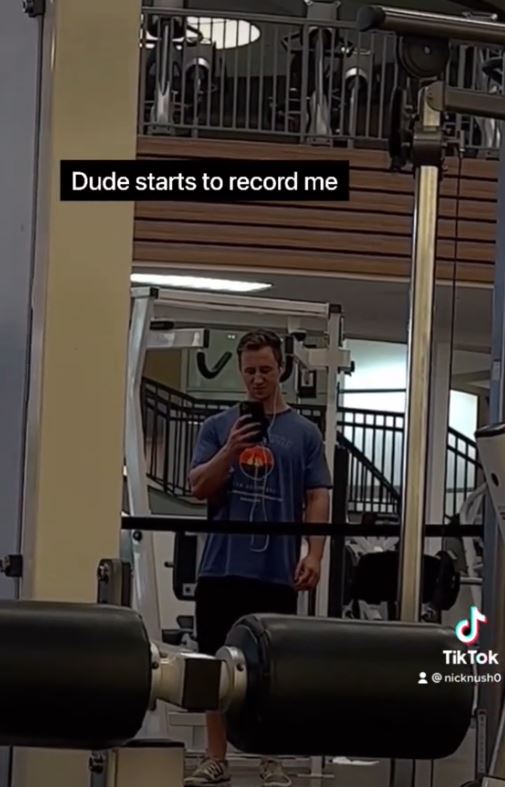 Anyway, Nick was working out in the gym, trying to get photos of his back when the Karen gave him a spray. “You’re shirtless in the f**king gym!” the dude says, adding an ableist slur at the end as well. 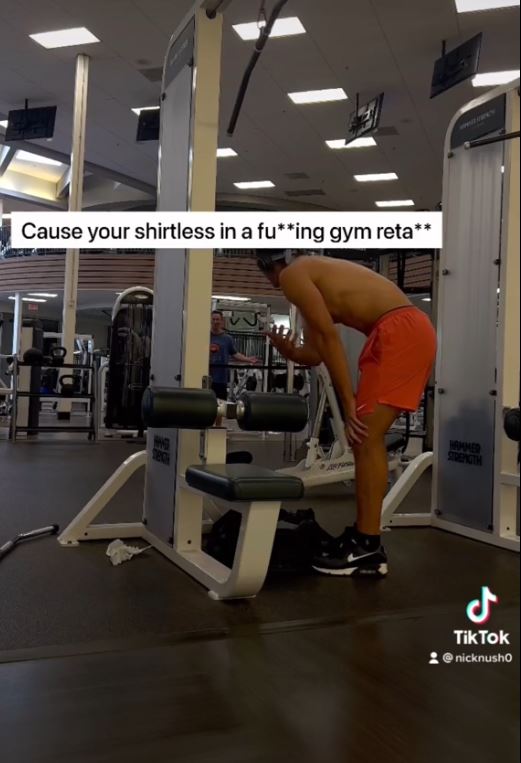 Even though Nick explained just why it was happening, old mate still kept going.  “I didn’t know what to do because I’ve never thought someone would act like this in the gym,” he said. 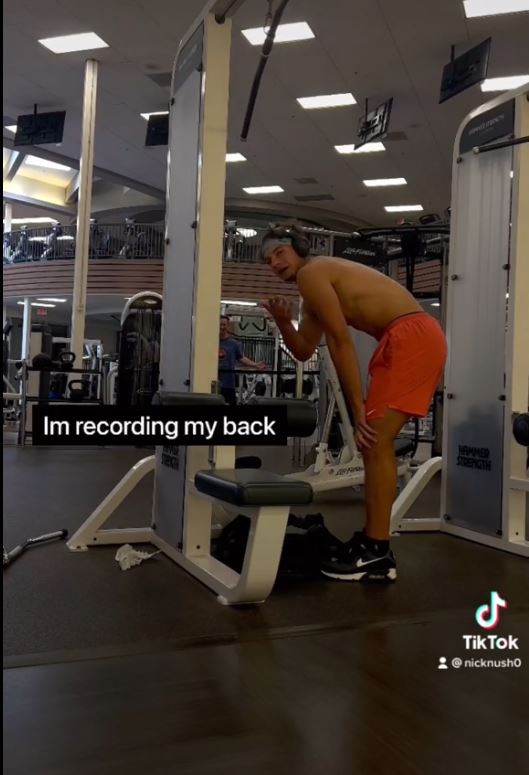 He went on to state that although some reckoned he should have decked the bloke, that he wouldn’t condone that. “For everyone saying why I didn’t hit him I know he was being a tool and an asshole,” he said in the video’s comments section, “but these people aren’t worth it. I’m more mature than this guy.” 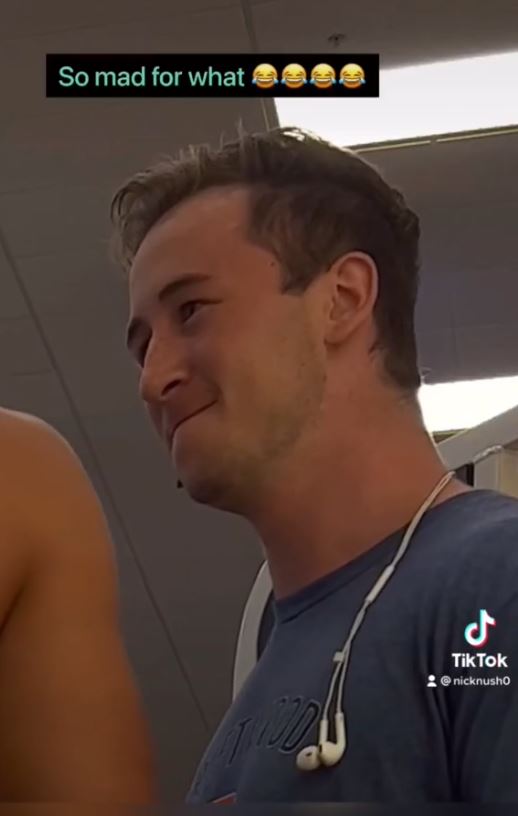 And that’s why we reckon Nick’s a top bloke.

Final thought: Yeah, this is fair dinkum pretty intense. Still, the reality is Nick’s the one coming out looking like a top bloke while the other guy looks a bit insecure. Anyway, let us know what you think was going through his head and why he couldn’t just leave Nick alone. See you in the comments section.