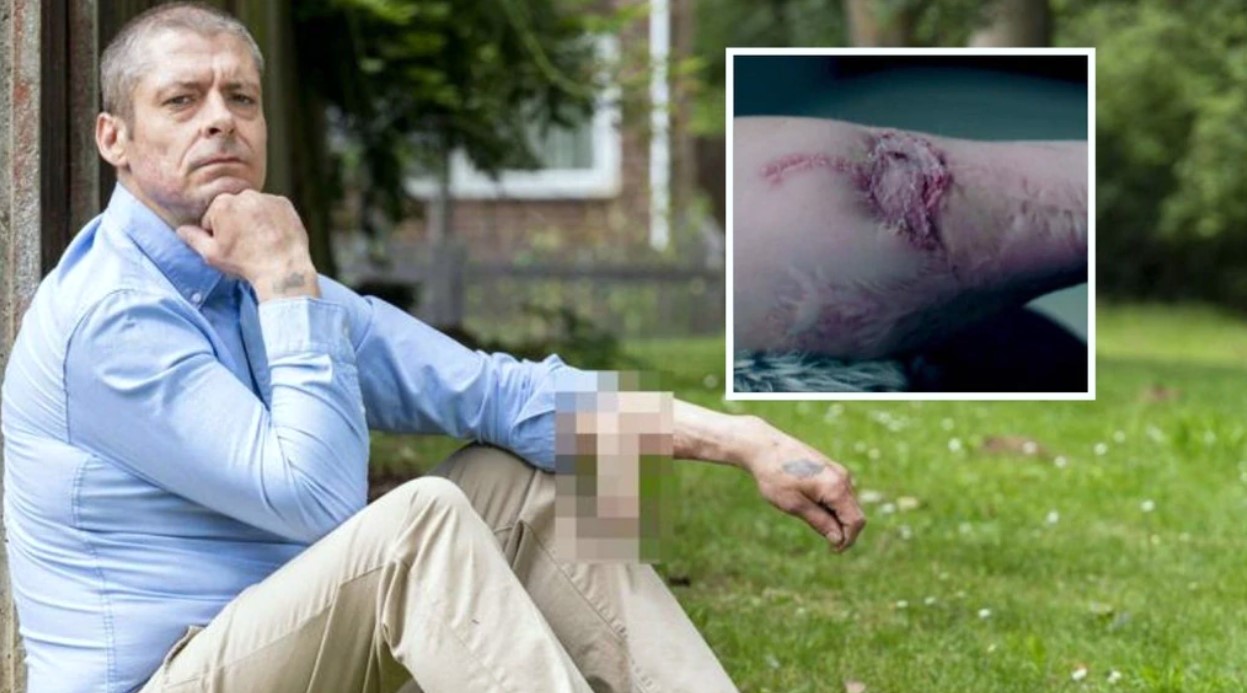 Before we even begin, we’re gonna stop you right there. The penis on this bloke’s arm was not a tattoo, it was not a drawing, and it was not some sort of weird growth. Yeah, nah, it was a cock. It was a womb broom. It was a f**ken sour-cream rifle. That said, let’s get to it.

OK, the bloke in question is a pommy bloke by the name of Malcolm. Malcolm will tell you himself that he hasn’t had the best luck in life. Considering his dick fell off and landed in the dunny a few years back, we believe him. 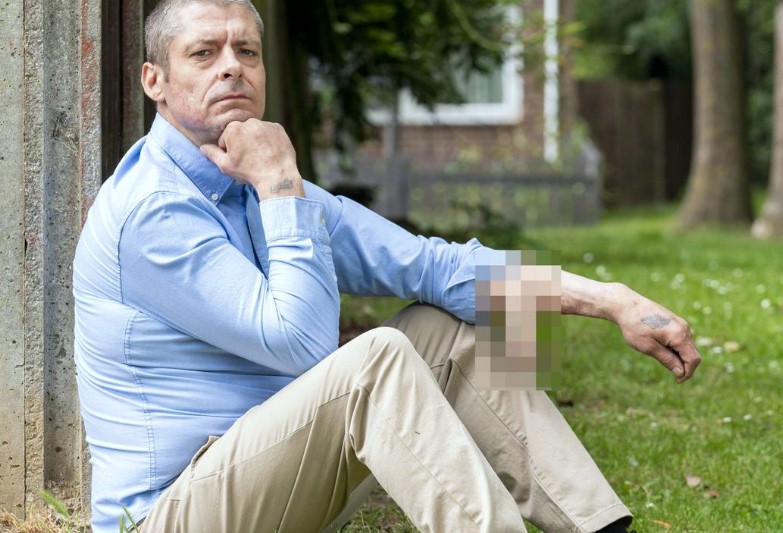 Back in 2010, the poor f**ker had a blood infection that led to his one-eyed trouser snake taking a swan dive into the toilet. A doctor built him a new six-incher that should have been attached in 2015, but due to a lack of oxygen in his bloodstream, they grafted it to his arm. Obviously, that s**t was supposed to be temporary, and then delays and Covid hit. 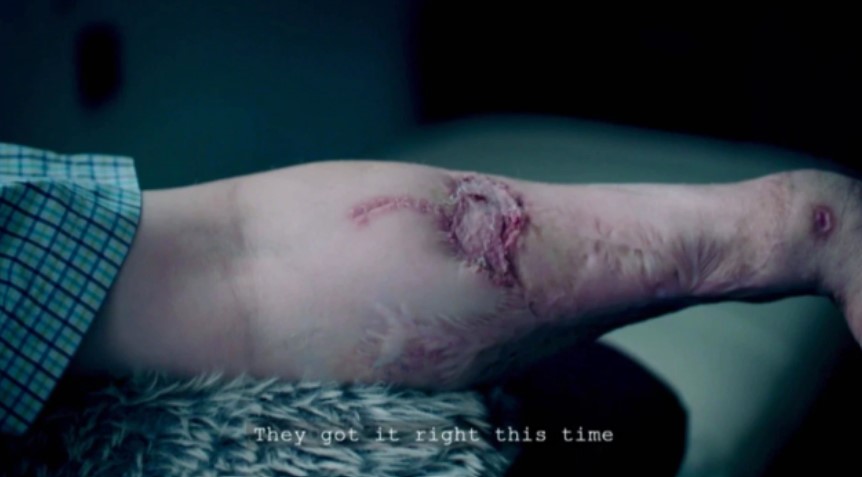 It wasn’t all bad, though. Yeah, nah, one time, a sheila asked him to get something off the top shelf at the supermarket and his arm-dick came loose and nearly hit her in the head. Yeah, nah, in reality, that’s pretty s**t too. Imagine having to explain how you’ve inadvertently turkey-slapped an old duck with a wanger grafted to your arm.

Now, though, the horror is over. After a nine-hour operation, his custard-chucker is back where it belongs: between his legs. Speaking about the operation, Malcolm said, “The first thing I did was look down and I was like, ‘Oh my days. They got it right this time’. I feel like a real man again.” 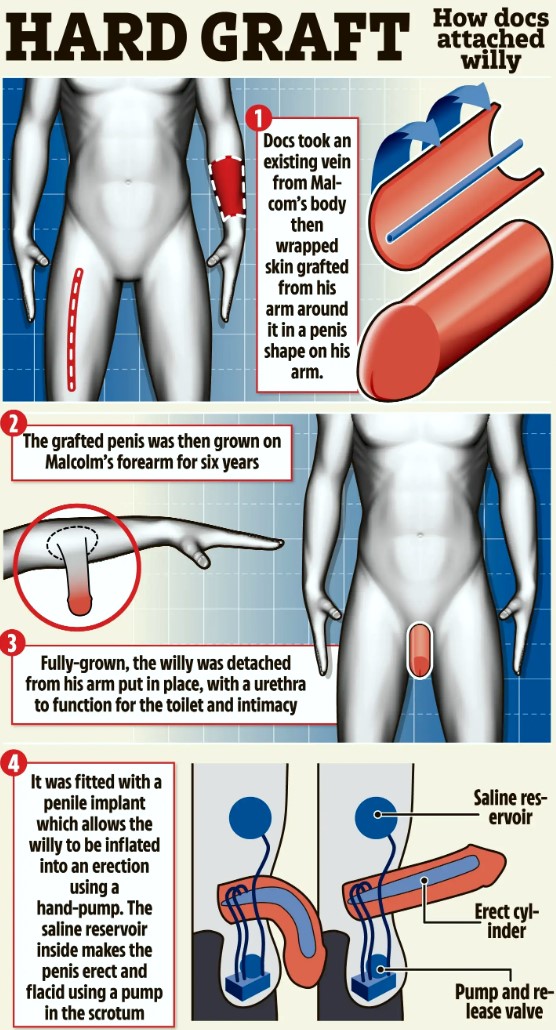 Eventually, he’ll even be able to use it in the bedroom. Doctors plan to insert a pump that lets him get a hard-on before getting down to business.

Final thought: Mate, we wouldn’t wish this s**t on anyone, and we reckon Malcolm must be a f**ken staunch bloke to have come out the other side of this. It’s got to be a living nightmare. That said, this top bloke award is all Malcolm’s. Resilience is a desirable trait and it’s one he’s certainly got! Just watch this old video to see him introduce ‘Jimmy’.