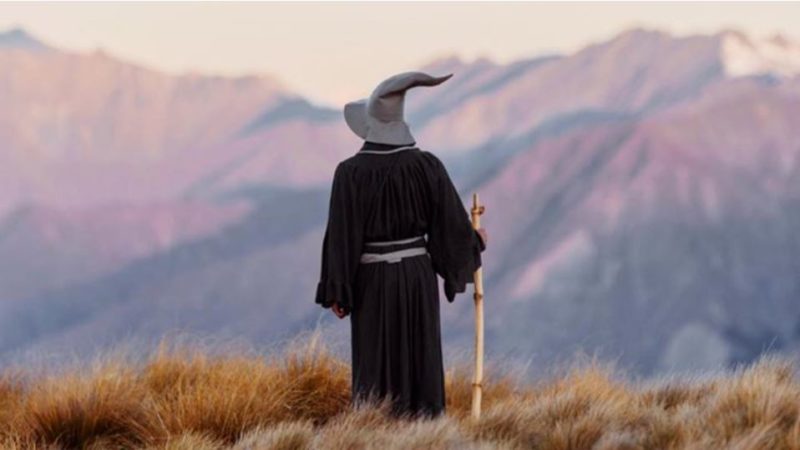 Long before there was Game of Thrones, there was the fantasy series it used as inspiration. It even included an ancient evil hiding in the deep north where it could eventually mount an attack on the free world. That series was Tad Williams’s Memory, Sorrow and Thorn, but that, in turn, took inspiration from the one that really kicked the epic fantasy genre into overdrive – The Lord of the Rings!

As you’re probably aware, The Lord of the Rings has its own fans, but one thing it does have that Game of Thrones doesn’t, is the fact its film adaptations were all filmed in one place.

That makes it the perfect place to travel through while dressed as a character from the series. 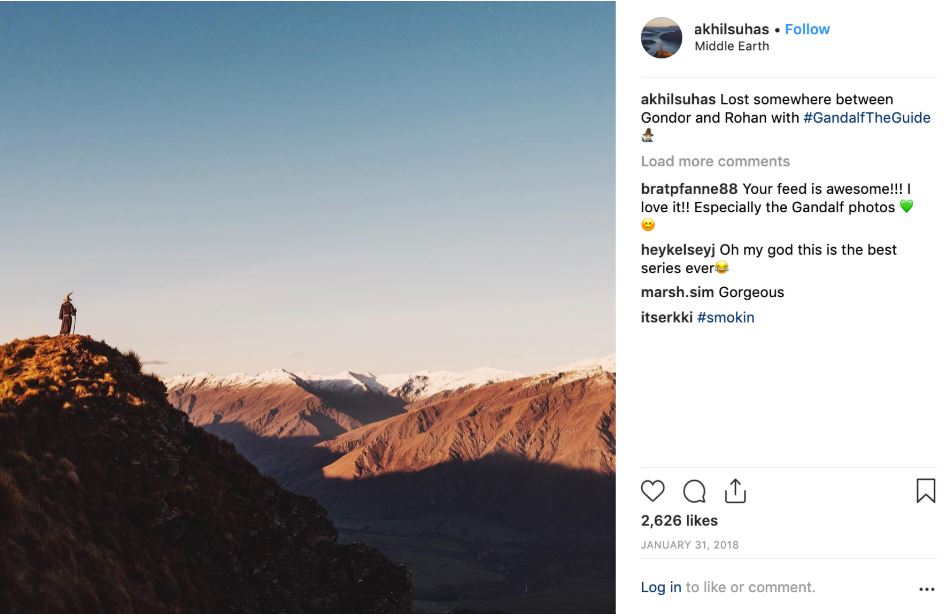 And LOTR superfan, Akhil Suhas, did just that.

Taking advantage of the beautiful scenery of Middle Earth – or as you probably know it, New Zilland – Suhas travelled the length and breadth of the country’s two islands with a Gandalf costume and magicked himself up some awesome shots.

reminiscing the time we camped mid-winter by Lake Wakatipu. Freezing but worth having no sandflies and the place to yourself 🗻 #GandalfTheGuide 🧙🏻‍♂️

He told Traveller magazine, “I was watching the Lord of the Rings for the fifth time and figured that New Zealand is famous for two things – its landscapes and Lord of the Rings and Hobbit trilogies, so why not combine the two by having Gandalf in the landscapes?” 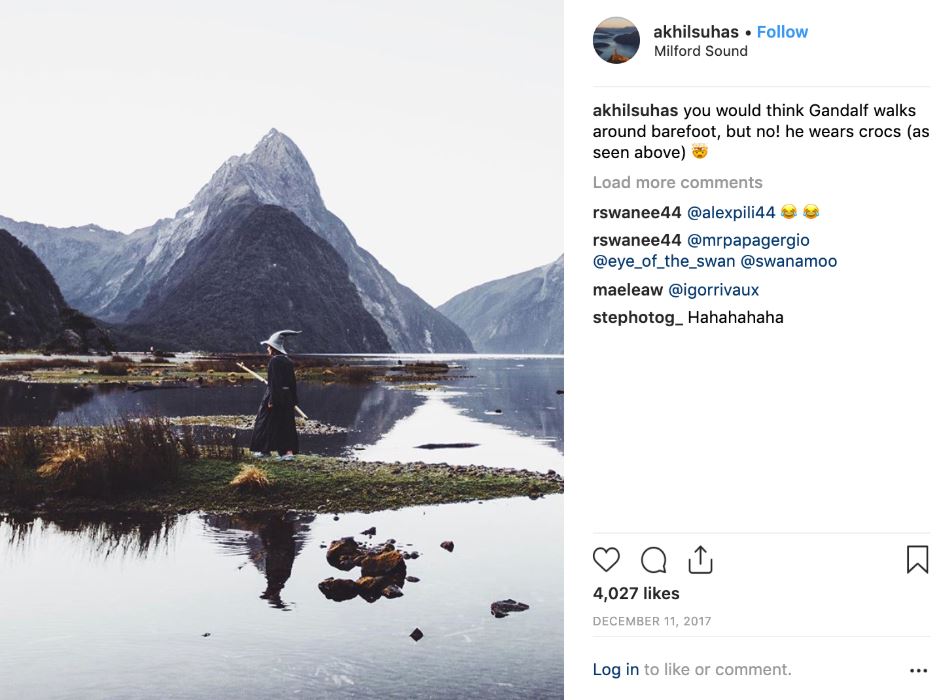 We’ve gotta say we stridently approve of this grouse f**ken idea. Of course, it didn’t come without some difficulty. “Once I started my road trip, I realised that I was travelling solo and wondered who would dress up, since I wanted to take the pictures. I tried the camera on a tripod with a timer shot, which didn’t work since the wizard hat needed careful adjustment because it’s flimsy.”

This, as you can see, is a dilemma of epic proportions.

“I want to see mountains again Gandalf, mountains!” 🧙🏻‍♂️⛰ any guesses who uttered these words in lord of the rings?

Fortunately, fans of Tolkien were only too happy to oblige Suhas by donning the costume to help him get the perfect shot. 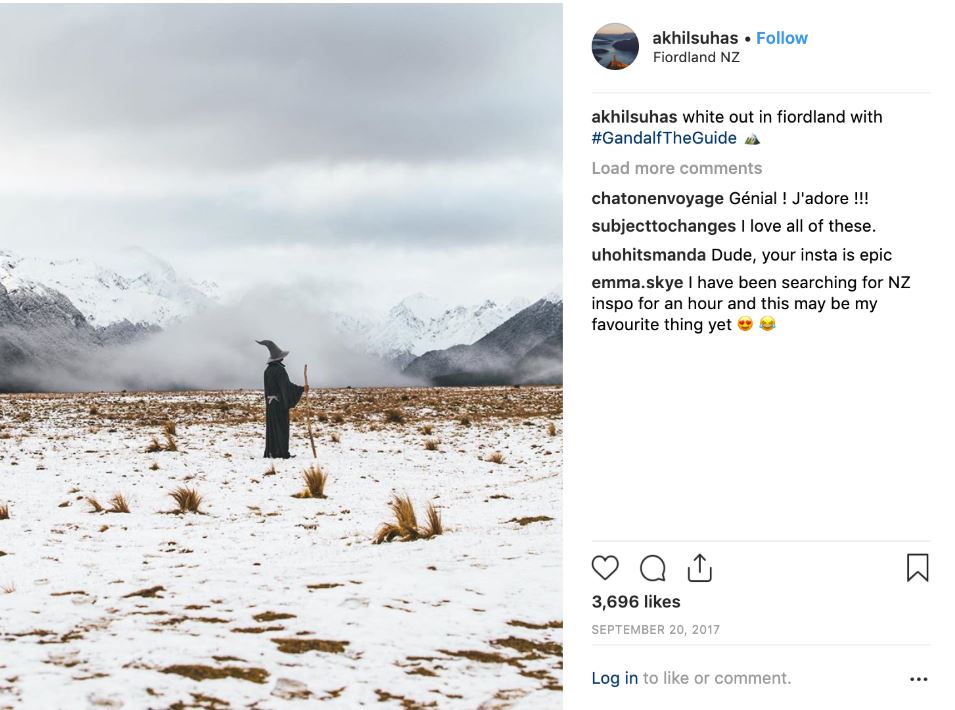 Final thought: We’re loving the creative travel photos we’re seeing lately. It certainly adds a little oomph to the traditional panorama. All we need now is for you to tell us just where you want to travel and who you want to dress up as when you go there. Load up the comments with your ideas!