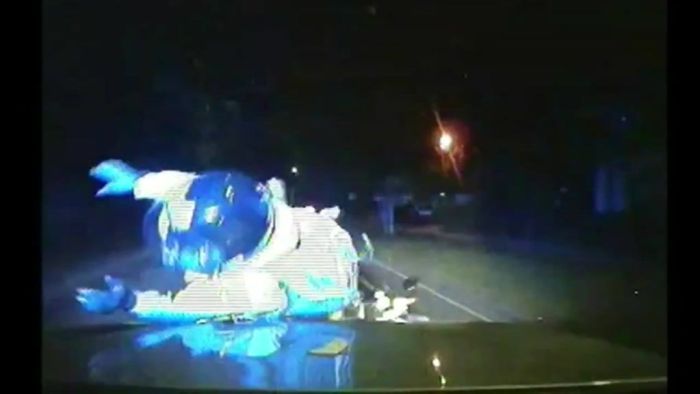 You know, when you consider the kinds of vehicles criminals and scumbags like to get around on when they’re in the midst of committing their dastardly deeds, you never really think about the humble moped. Deadset, it’s always bloody Harleys or panel-vans or bloody rollerblades. The reality is though that in London, moped-based crimes have gotten so bad, the old bill have decided enough is f**ken enough – and they’ve decided they’re gonna start smashing these little moped c**ts. 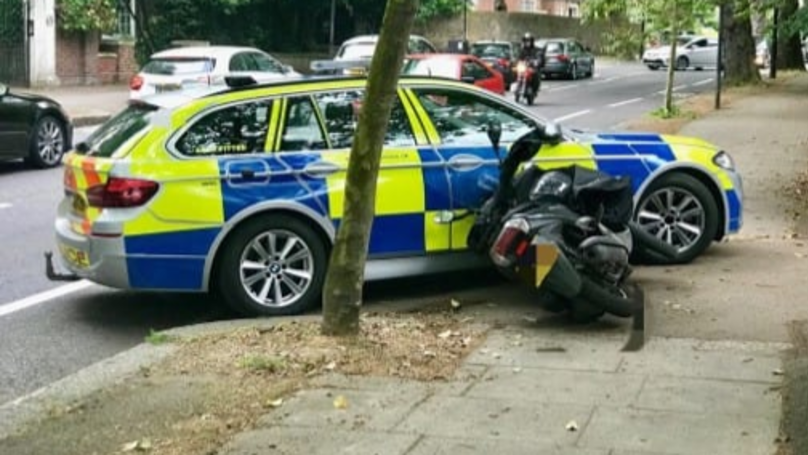 In a video that’s probably going to split opinions, police have released footage of their tough new tactics. First though, some context: scumbags on mopeds have been responsible for tonnes of snatch-and-grab based crime in London recently. The f**kers wait for people, drive up beside them, steal their sh*t and f**ken drive off. C**ts. 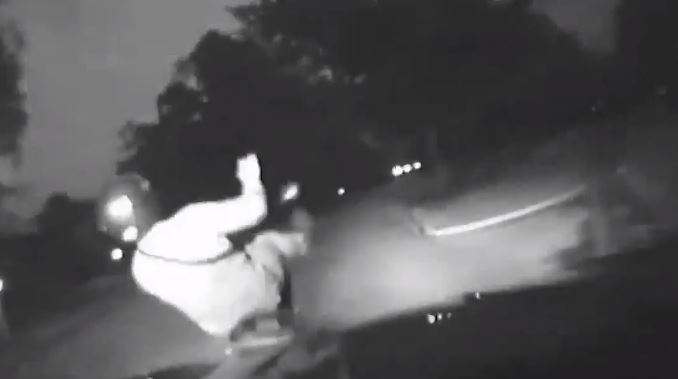 Anyway, pursuing the pricks was pretty f**ken hard because there was always the risk of pedestrian injury. Now though, the cops have a solution. Just f**ken ram them off their little mopeds. It’s reduced the need for pursuits, implemented some harsh consequences for criminals and cut back on moped-based crime by over thirty per cent!

The cops are calling it ‘tactical contact’. Really, it’s a polite way of saying they’re sending scumbags to Destination F**ked. Check out the video and you’ll see what we mean. They line the offenders up and f**ken smash ‘em GTA-style. 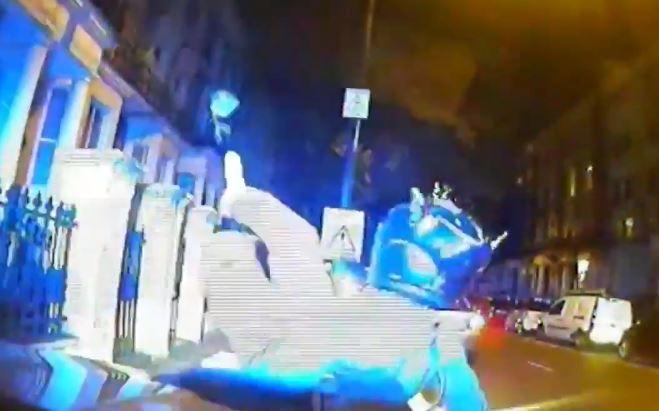 We’ve gotta tell ya, we bloody love it. If some moped-riding little f**kstick stole my shit and then the cops f**ken skittled him, I’d buy that cop a beer. Wouldn’t you?

Also, in an even bigger sign that police are done giving a sh*t about these thieving grommets, they’ve announced that taking your helmet off is no protection – they will f**k your sh*t up regardless. This is great. Scummy little bag-snatchers had thought they’d found a loophole in the system.

Final thought: This is bloody grouse. No sympathy. No remorse. We just need to cue the footage up to Benny Hill music and we’re bloody set.