You know we f**ken love wildlife here at Ozzy Man Reviews, so it’s with great ‘sadness’ that we inform you of the terrible circumstances that befell a group of poachers in South Africa earlier this week: the c**ts were killed and eaten by lions. How’d you like them apples? Come to kill innocent rhinoceroses and steal their horns; die a brutal and no doubt horrifying death. F**ken schadenfreude, bitches.

Upon writing this, I had to ask myself whether it was ethical and moral to gloat at the deaths of men who, probably, weren’t actually evil and who, probably, were just trying to provide their families with an income, but then I realised, yeah, nah, f**k those guys. 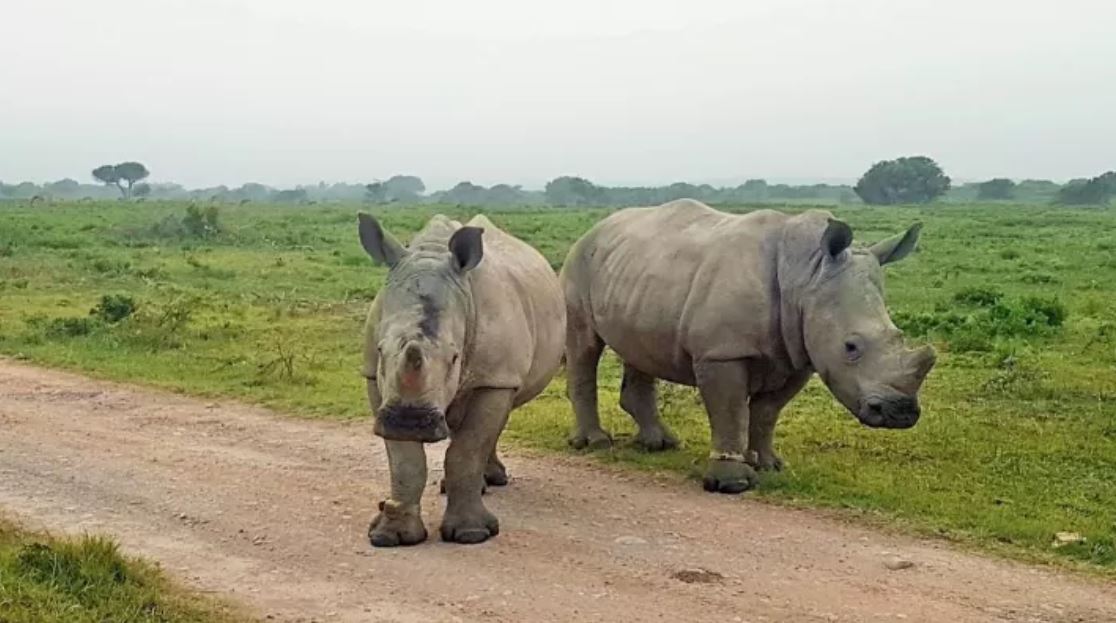 There’s a line between right and wrong, and they chose to piss all over it. They knew the risks. They went into the Sibuya Game Reserve, where three rhinos were butchered for their horns a while back, with the intent of slaughtering more of them for the sake of a little profit. It’s only fitting that karma bent them over and slipped them the horn. 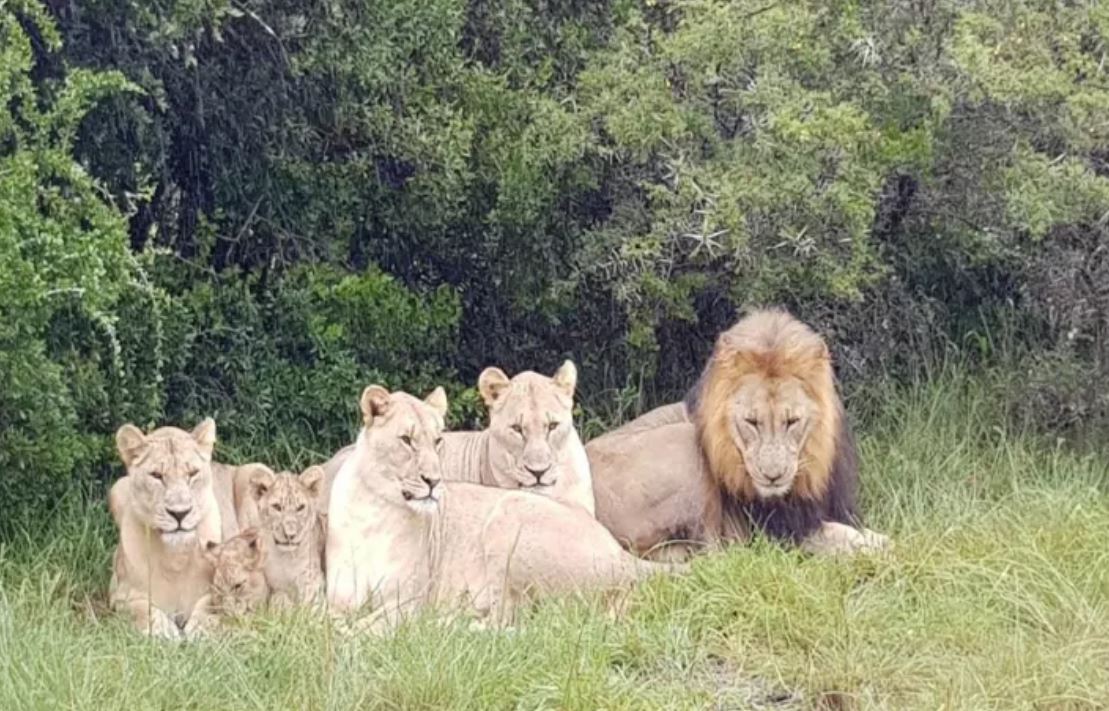 They met the pride of the park. The mane attraction, if you will. Credit: Sibuya Game Reserve

Nick Fox, owner of the game reserve, said a staff member spotted human remains near a pride of six lions on Tuesday. The next day they used a dart gun to ensure the big cats were getting some Zs while the anti-poaching team investigated. They found three pairs of shoes, three pairs of gloves, a high-powered rifle with a silencer, wire cutters, food for days, and an axe for cutting off the rhino’s horns. F**ken bastards.

The local police will be running ballistics on the rifle to see if it’s implicated in any more crimes – including the previous attack on the park’s rhinos. It’s understood that assault was especially hurtful for the park’s staff because they had hand-reared one of the rhinos that was killed.

"I didn't think it could get any worse. Losing bingo now and having to bury him today has been devastating. Seeing my tough APU team members break down like they had lost a family member shows the passion they had for their job and the love they shared for these animals. This day will forever be in my heart and mind. RIP Bingo" Justin Fox (@jfoxsibuya ) #ripbingo #sibuyagamereserve #sibuyarhinofoundation #heartbroken #southafrica #rhino #Bingo

With that in mind, it’s no wonder the park’s owner told media, “I just thank my lions. They saved our rhinos from another onslaught.” F**ken cold.

Final thought: It is hard to feel sorry for people dying in these circumstances. Everyone’s got their story, but if you’re going to enter the lion’s territory and try to kill their mates (lions don’t really try to eat rhinos unless they’re young and stupid – kinda like the poachers), you’re gonna have a bad time.