Mate, if you’ve been around the bush a couple of times, you’re no doubt pretty aware that dogs are bloody smart. Deadset, they can do all sorts of s**t, but one thing you might not expect a dog to do is take a solo bus trip to the dog park and back. Well, thanks to the fact she has her own bus-pass and knows exactly where she’s going, that’s exactly what Eclipse does.

For this one, we’re heading to Seattle in the States. Before today, you may have known it only as a place where it rains heaps, and s**tloads of grunge bands came from. And, to be fair, that’s a decent start. Of course, it’s also home to Eclipse, a bewdiful lab x mastiff who’s got the bus-lines sussed! 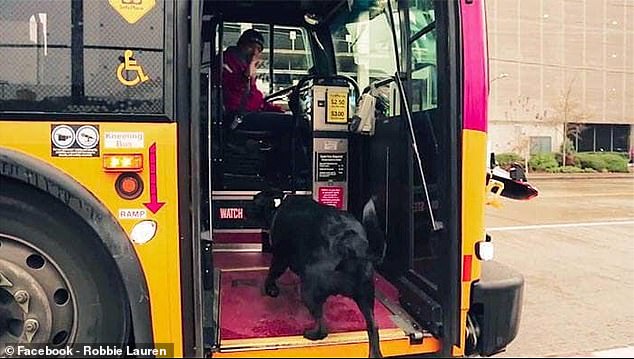 Basically, Eclipse is just keen as f**k to get to the park every day. Having been making the trip ever since she was a pup, she first did it solo on a day when she was impetuous as f**k. Sick of waiting for her owner Jeff Young to get his s**t together, she just f**ken gapped it, and left him waiting. 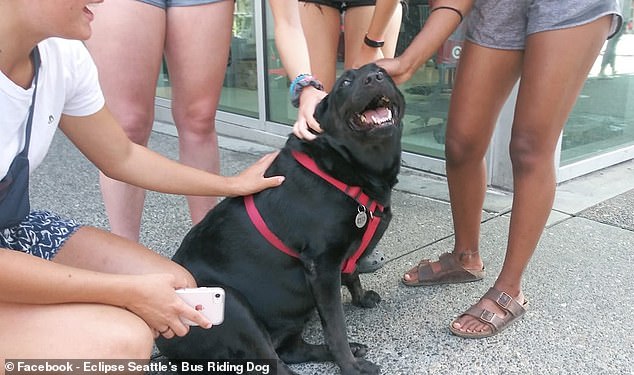 According to another regular traveller, Robbie Lauren, “All of the bus drivers know her and she makes them smile, and many of the regular passengers enjoy seeing her every day and will often sit down next to her. Even the police have given their approval as long as the bus drivers are okay with the arrangement because ‘she makes everybody happy.’ 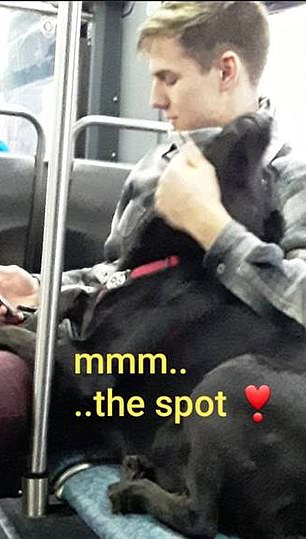 Eclipse’s owner Jeff, who’s come to love the arrangement, says, “It’s not hard (for her) to get on. She gets on in front of her house and she gets off at the dog park, three or four stops later. Probably once a week I get a phone call. “Hi. I have your dog Eclipse here on 3rd and Bell.” I have to tell them, “No. She’s fine.” She knows what she’s doing.’” 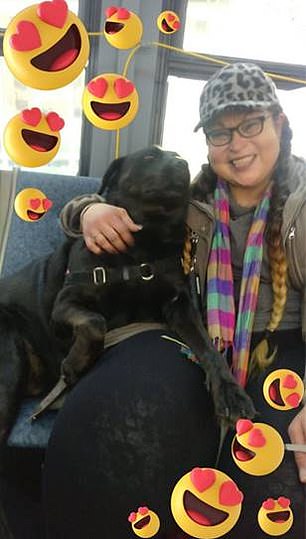 Talk about a bloody good dog. Deadset, a dog that walks itself. What’ll they think of next? 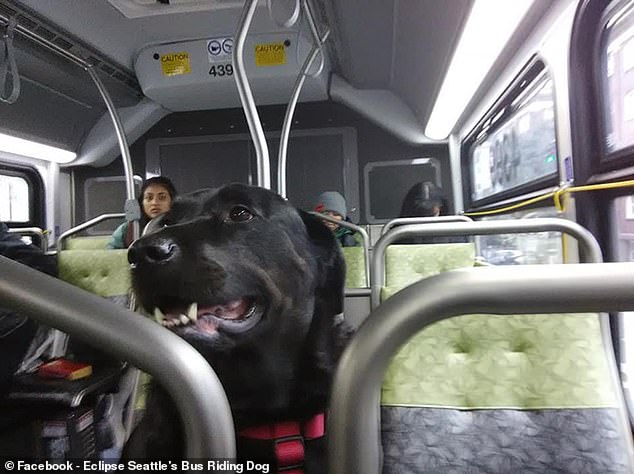 Final thought: We know there’ll be some people out there who aren’t too keen on this, but dogs are pretty bloody smart critters. If the dog knows its own way – and it clearly does – why not let it take itself for a walk and save you the hassle!