Mate, if you know anything about sacrifice, you’ll know it’s giving up the good stuff to make sure someone else can reap the benefits. With that in mind, we’ve gotta say the sheila in this video is a proper legend. Not only is she paddle-boarding her way around Rottnest in WA, but she’s also taking her mate (her man?) around so he can get in some good snorkelling. Hell yes, love. Hell yes!

Look, we can only posit theories as to how this situation came about, but we’re going to assume the sheila in question is just a f**ken top-notch lass. Deadset, have a look at the video: she’s paddleboarding her way across the gorgeous blue water while old mate dunks his snorkelled face in the drink and enjoys the sights! 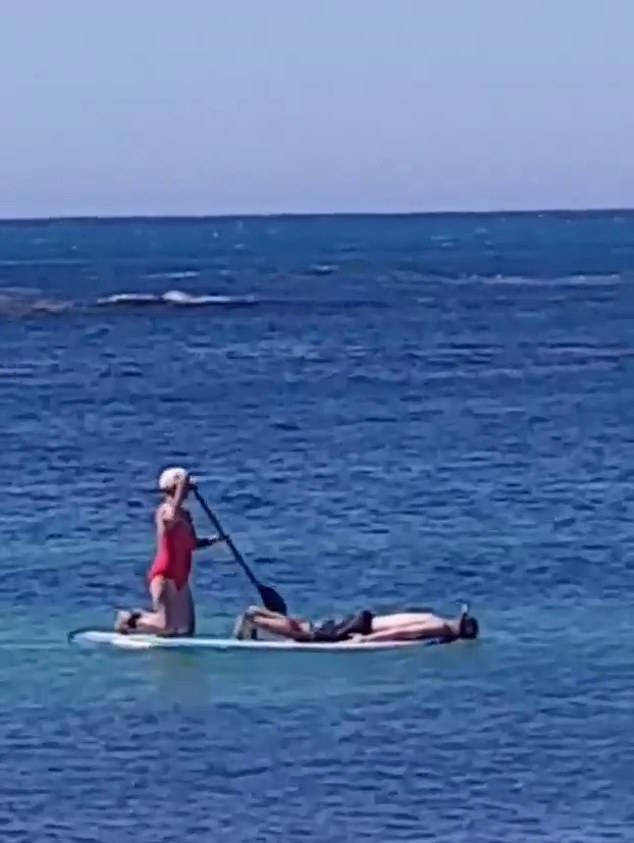 So yeah, while on one hand, we might be able to guess that old mate has won a bet with the sheila or perhaps even has some proper dirt on her, we’re gonna pretend it’s more innocent than that. We’re gonna assume that she knows there are sharks in there.

Yeah, nah, when the bloke was like, “F**ken nice day for snorkelling,” she might have been like, “You’re bloody dreaming! Haven’t you seen Ozzy Man’s video about Mick Fanning? It might not have happened here, but he went in shark-infested water and he had to f**ken punch one, and don’t get me wrong, Phil, but you’re no Mick Fanning are ya?” 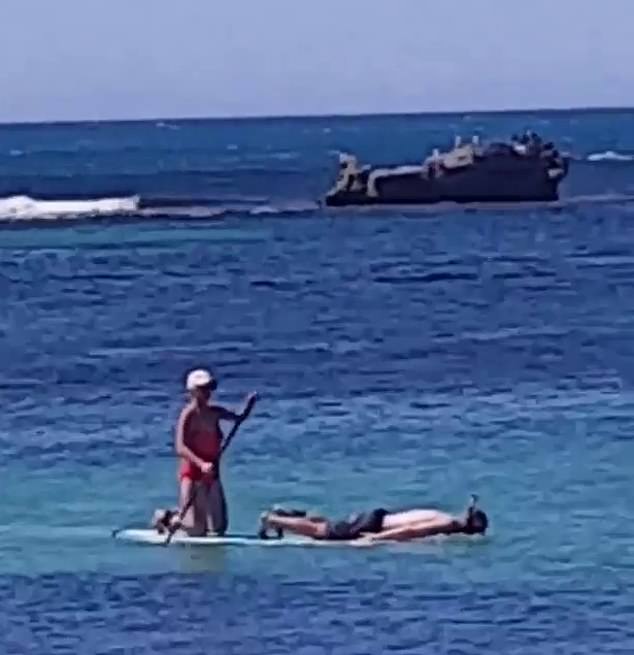 To that we can only assume he looked dejected and upset before this superhuman legend of a sheila was just like, “I tell you what, Phil, I’m still keen on a paddleboard. If you promise not to wriggle around too much, you can sit on the front.” 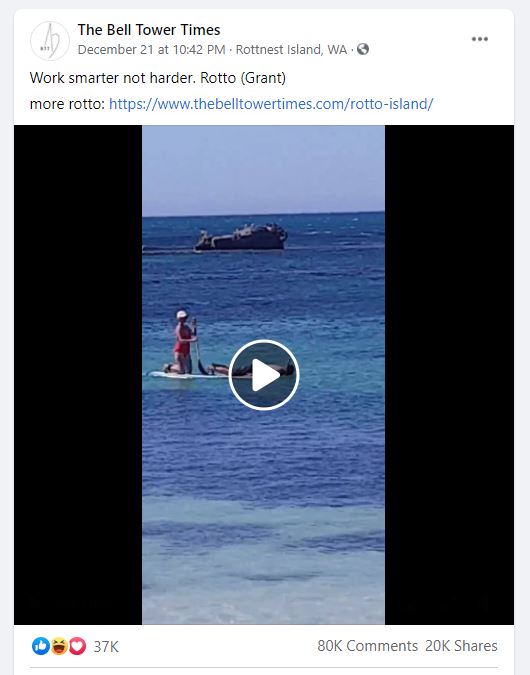 And there you go. Of course, there could be a million other reasons for the turn of events, but we reckon that no matter how the cookie crumbles, this sheila is top notch!

Final thought: Yeah, nah, we know Chrissy is over for the year, but that doesn’t mean you can’t spread the good will. Be like this chick and do something kind for someone else. It’ll make you feel good, and it’ll make others think you’re a legend! Till next time, ya big bloody bewdiful b**tards. Till next time.