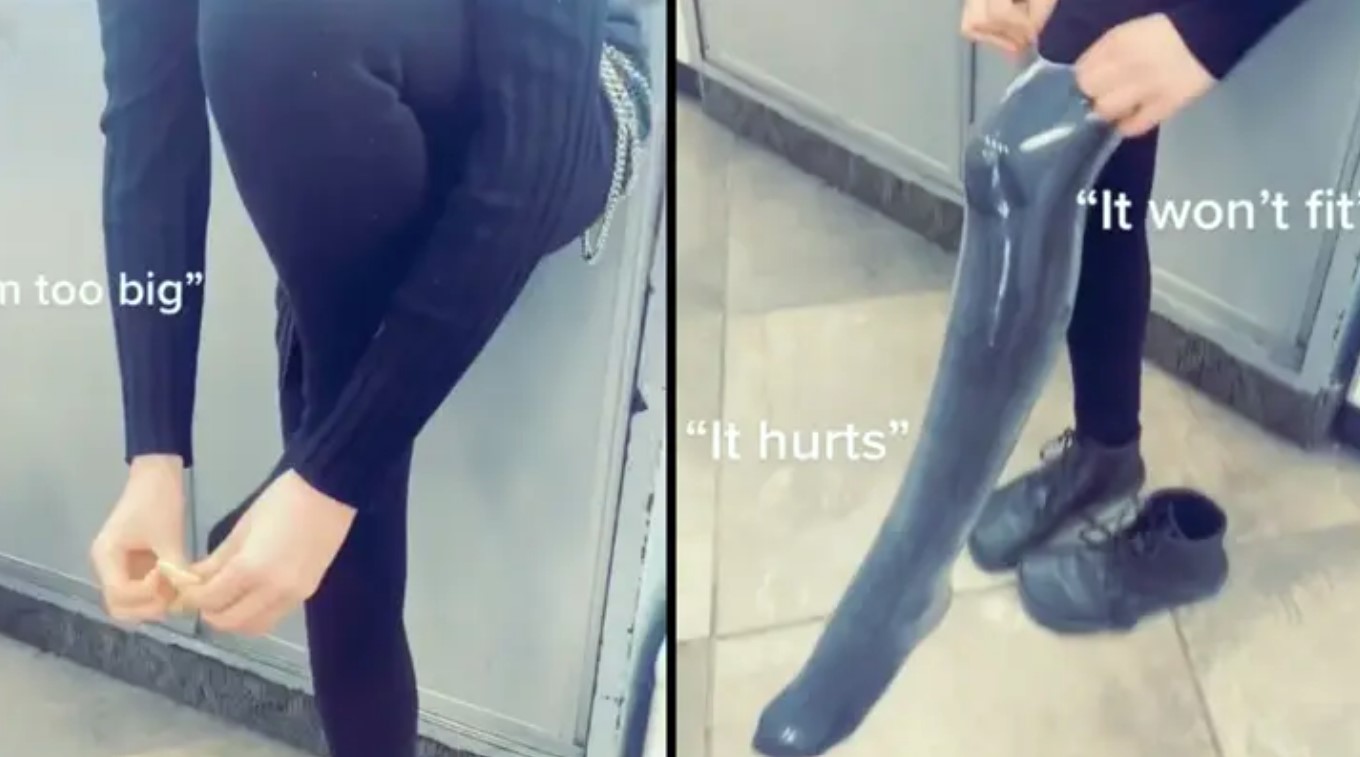 All right, if we’re gonna be completely honest, we’re gonna have to say that condoms have got their detractors. Yeah, nah, fair’s fair, they can inhibit some of the finer things in a sexual relationship. Despite that, they’re still a pretty f**ken handy invention and in the early days of any relationship, you should be using them. Yeah, nah, deadset, common sense, cool heads and cock-socks are an important part of the horizontal shuffle…

Anyway, despite all that, we all know at least one bloke who claims they don’t fit him. Unfortunately, while we often have a chuckle at the bloke when it’s just the boys, a lot of sheilas have to put up with them when they carry on about it in the moment. 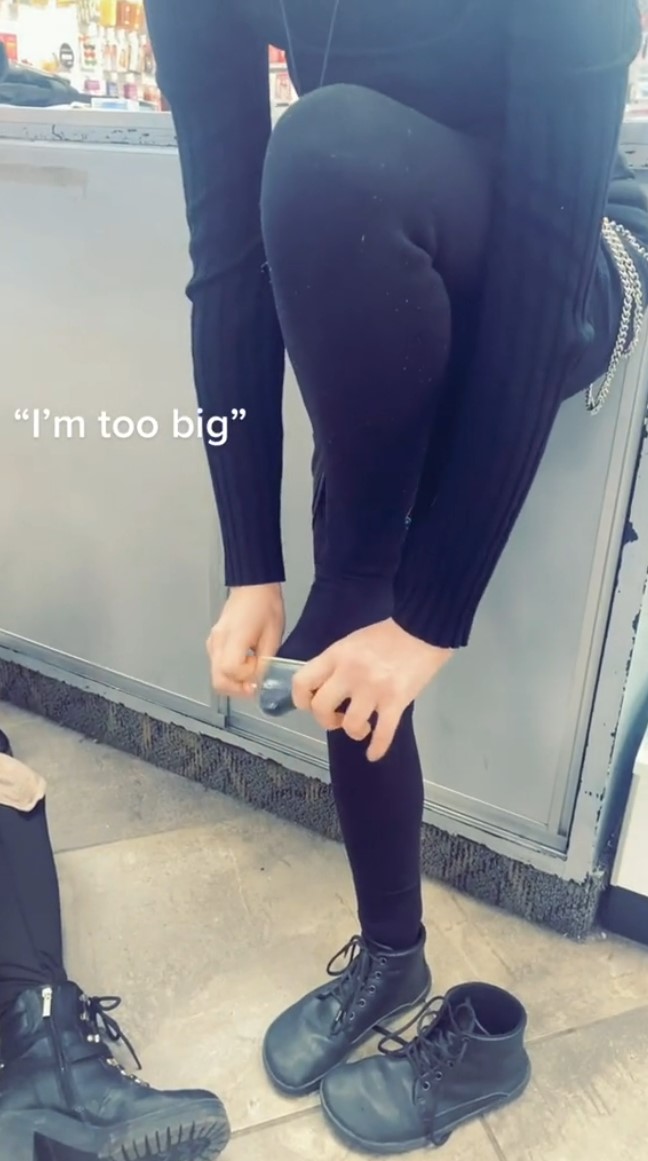 Yeah, nah, they do, they do. Anyway, that led TikTok user Elle Muirhead to call bulls**t. Apparently, she works in an adult store and can’t deal with the claims from these blokes any longer. To put the lie to their claim, she posted a video and captioned it with one simple comment: “What a fancy thigh high, right? That’s all.” 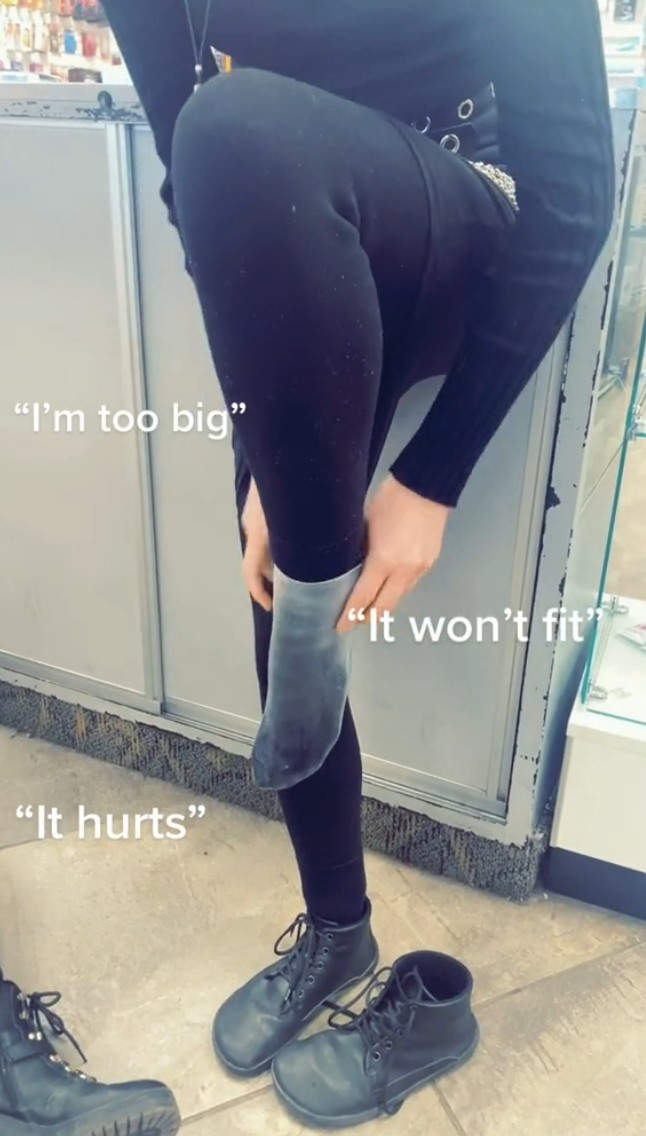 As you’ll see in the video, that thigh high is a franger. Yeah, nah, she rolls it all the way up her leg, and we’re gonna be frank. We don’t think that even Mandingo would have a problem rolling one of these bad boys on. 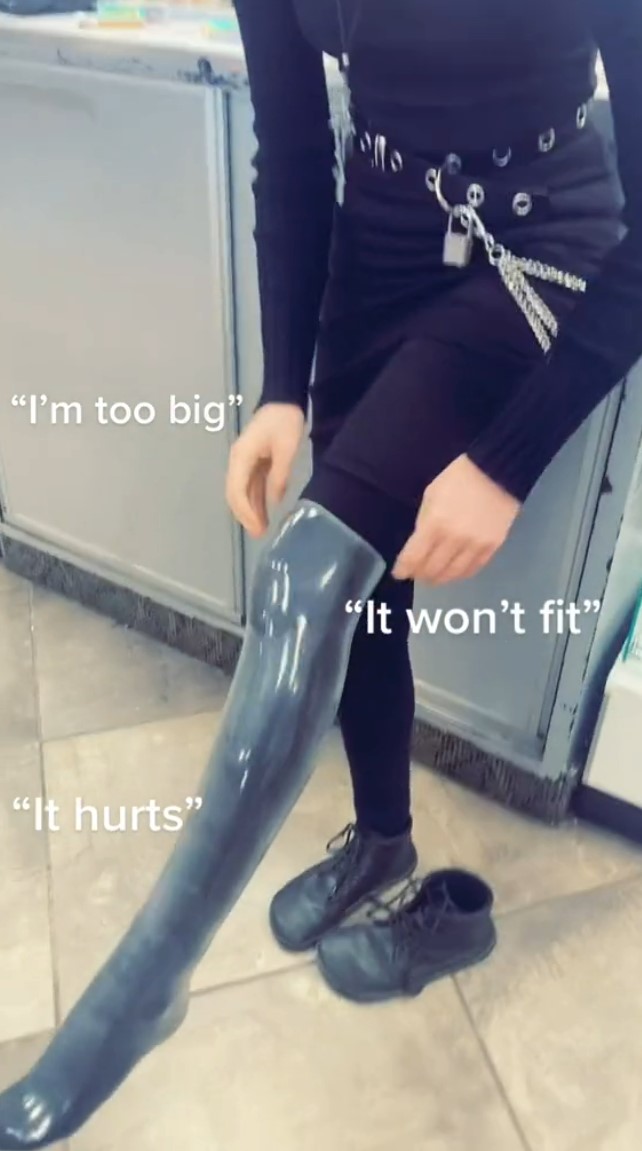 In another video, she claims the average male ‘pee-pee size’ is between 5.1 and 5 and a half inches. While the average condom size goes from 6.7 to 8.3 inches. So yeah, if you’re one of those blokes who’s not listening when a sheila tells you to wear one, you should probably just front up and be honest.

Final thought: Look, we have to say this here. If you’ve gotta be dishonest about your reasons for not wanting to wear a dinger, maybe you need to consider the idea of consent. The reality is that your sexual shenanigans should go no further than the comfort-zone of the most conservative person in the relationship. It’s simple, really. Share your thoughts in the comments section.

Just in case you missed it, here’s one of Ozzy’s latest commentary videos…Ozzy Man Reviews: Play With Fire and You’re Gonna Get Sent To Destination F’d VOLUME 21