Kid gets speared by metal spring during trampoline accident

Remember all those so-called do-gooders with their warnings about your trampoline? Well, judging from the looks of a freak accident in Pommyland, they might have been pretty bloody close to the mark. Of course, even they couldn’t have predicted exactly how trampolines are most dangerous. Yeah, nah, while they’re all concerned with falling off the side, trampolines are actually like, “Hey, guess what. We’ve got bullet-springs now!”

Rightio, we’re heading for Lincolnshire in the UK for this one. That’s where you’ll find young bloke, Jamie Quinlan. This little trooper is only about twelve, but thanks to his trampoline, he’s had a bloody spring embedded in his back. 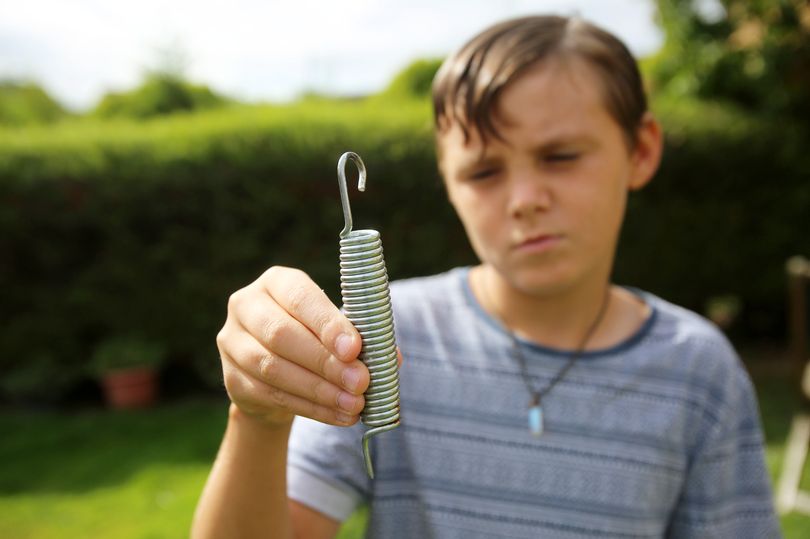 Last weekend, the little legend was playing on his tramp when a 15cm spring came hurtling out of position and took him in the back harder than a prison shiv. Deadset, the friggen thing hit him at over 110 kilometres per hour. That’s bloody highway speed around here.

The first thing Jamie knew about it was when he felt a ‘strange and heavy sensation’ in his back. From there, the dude collapsed in agony. Personally, we don’t blame him. As you can see from the image, it’s a pretty friggen hectic injury. 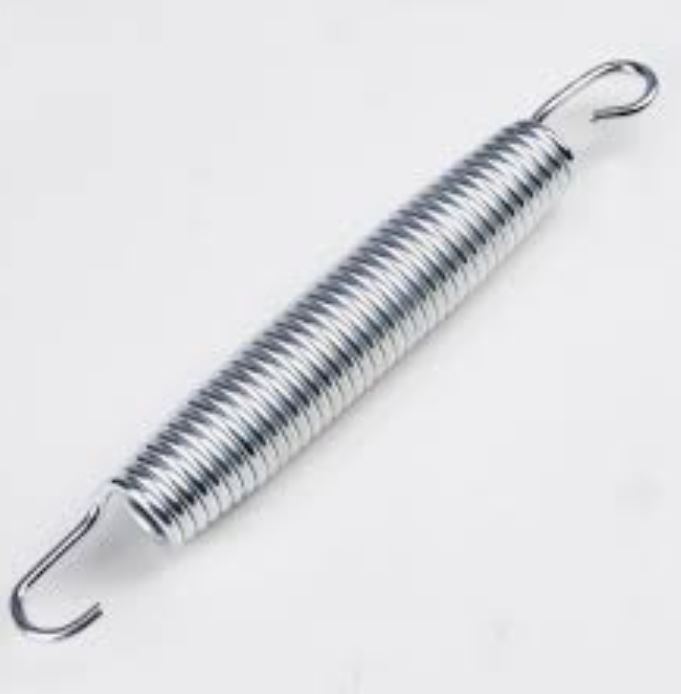 Jamie’s old man, Ian, reckons, “It was a terrible thing to happen, and it really scared me. It could have happened to anyone. Jamie has been so brave. I want people to be aware of how dangerous trampolines can be if there’s no cover on the springs, or if there’s a gap. The spring had come off the trampoline like a bullet. If it had hit elsewhere on Jamie’s body, in his head or throat, we could have lost him.”

Yeah, we’re a bit bloody baffled by this one. After all, those springs are usually hooked into the side pretty bloody firmly. Anyway, let’s hope little Jamie bounces back into action in no time. 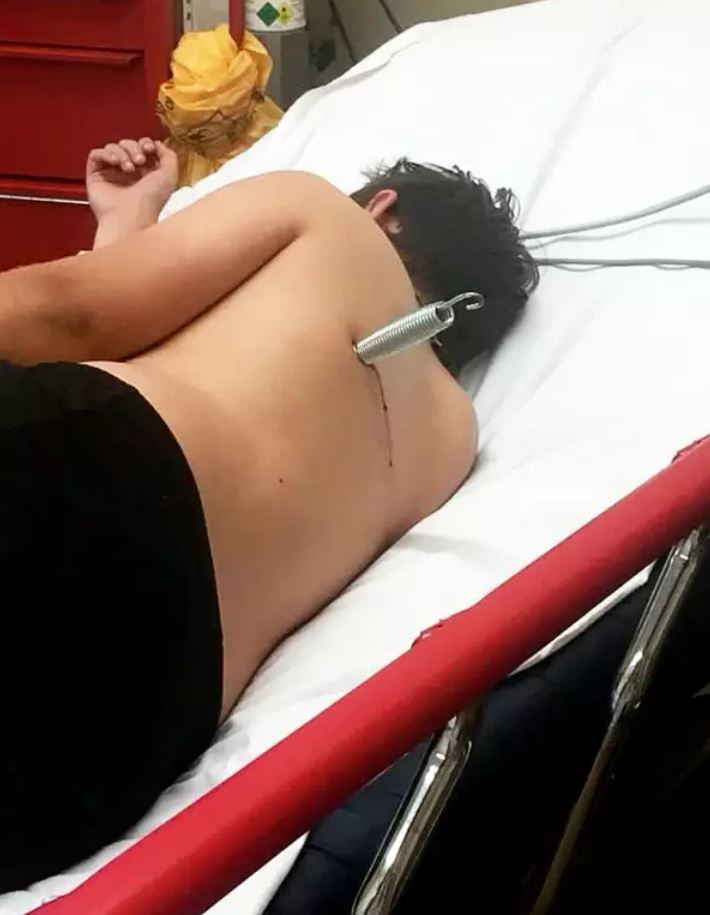 Final thought: Mate, freak injuries are bloody crazy things. We’re gonna front up and say we never thought this would be possible. Yeah, nah, we’ve seen some s**t go down on trampolines, but this one looks like the sort of thing that’d have to be masterminded by Magneto! With that in mid, are we sure Jamie’s not an X-Man?