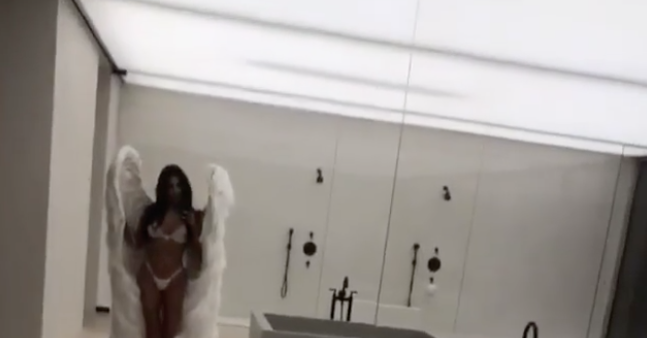 Look, right off the bat, that’s a bloody big call. But, it’s pretty much accurate. And, just for clarity’s sake, we’re not talking about a spooky one like the house on Niebolt street in It. Yeah, nah, we’re talking about something way more post-modern and scary. Maybe like the way the Other World in Coraline looks. Or the ward in the John Carpenter film, The Ward. We’re sure you can come up with others, but let’s get back on task. Kanye’s house, is f**ken scary.

Best husband award goes to mine 🙋🏻‍♀️!!!! Most thoughtful gifts ever!!!! pic.twitter.com/X3g1iwXeJE

All credit where credit is due, Buzzfeed either noticed it first or compiled some ideas off Twitter. We’re not sure exactly, but she’ll be right. They did it first. And, to be fair to them, they did a good job of it. With that in mind, we’ll borrow some of the best bits and review their ideas. Sound good? Tough s**t if it doesn’t.

Anyway, Buzzfeed leads with Kim’s tweet about Kenny G playing amongst those roses and the fact it looks like there’s about to be a ritual killing. Too f**ken right. We agree. Kenny G leads her to the altar with triple-six-aphone music. That’s a f**ken given! 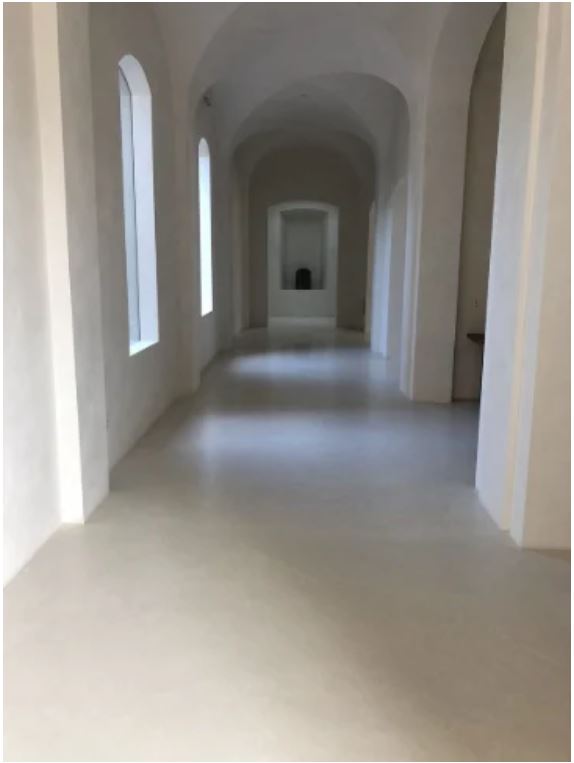 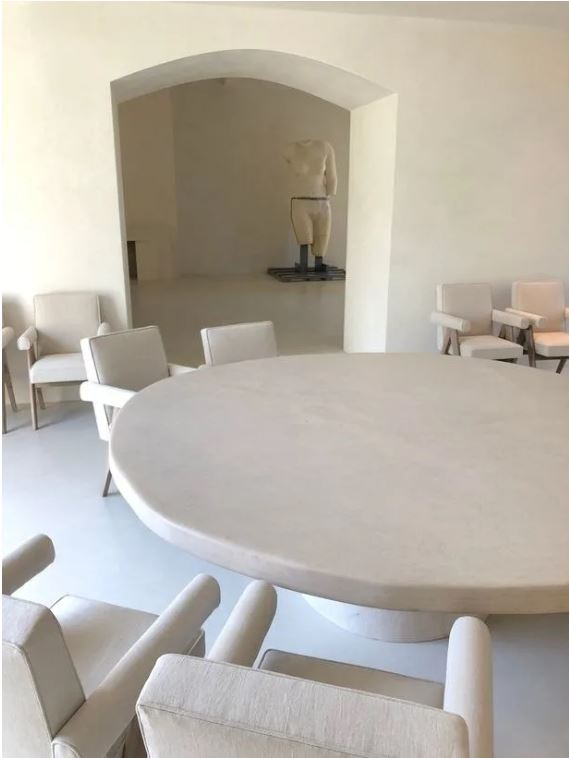 Buzzfeed then points out the stark white of the house and refers to it as a ‘morgue or the kind of place you’d see Valak from The Nun or Samara from The Ring’. We’ll pay that, but the limbo-esque vibes are pretty f**ken full on too. 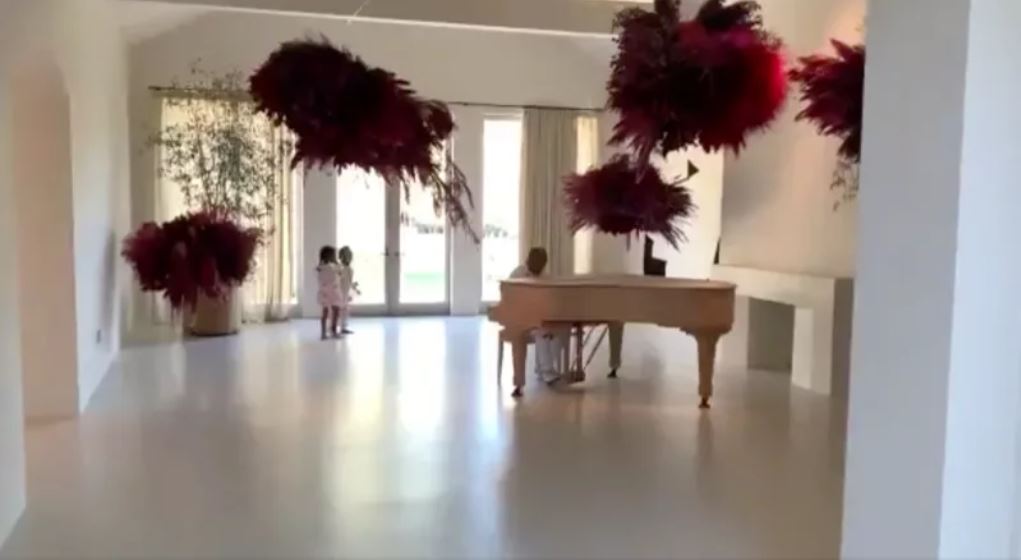 Yep, they’re f**ken spot-on with their reference to The Shining here. And who couldn’t pick Kanye smashing through a door with a Roque mallet – oh, s**t, we mean axe. But you know, take your pick, constant reader. 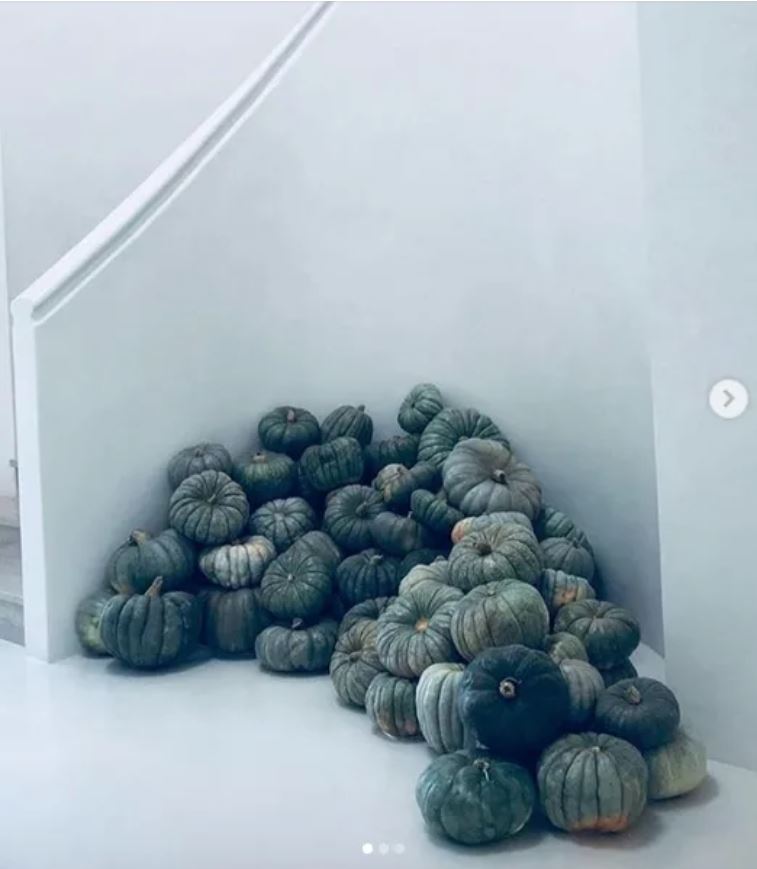 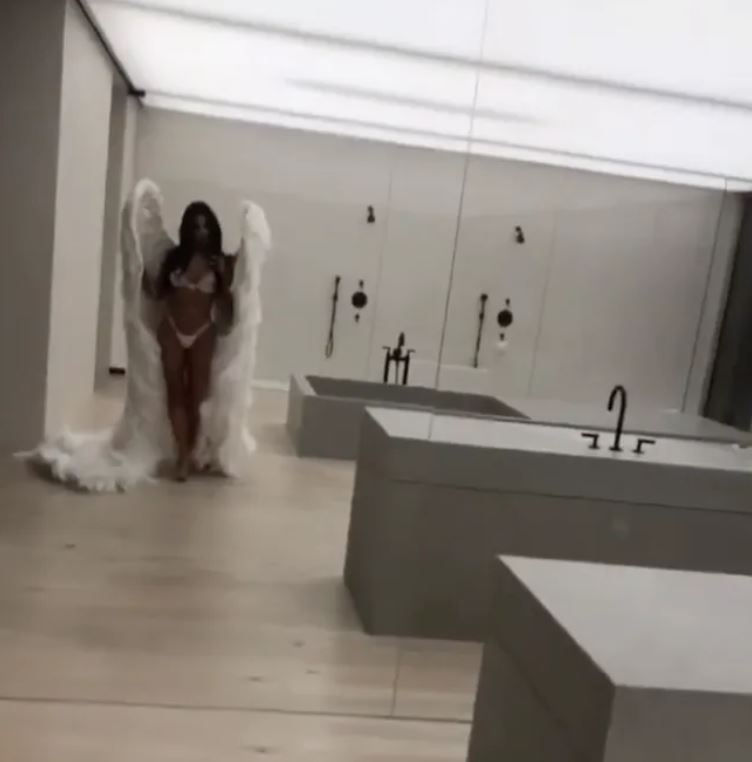 The Saw reference here is about right too. You just know there’s a chain on the floor there. Maybe a hacksaw. Something else f**ked up. Like a bloody velociraptor. 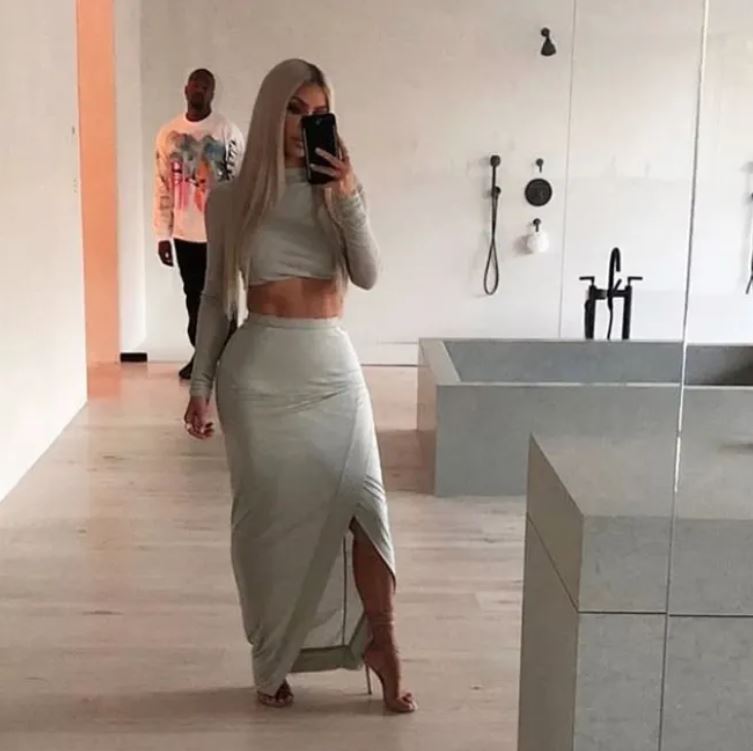 And there’s the shape in the background. You know what, though! How f**ken good would a horror movie with Kanye as the serial killer be. As long as it had some Evil Dead-level kills, I’d be all over that s**t!

Final thought: In many ways, it’s a shame it’s not a hobbit house. Still, we all know that Kanye is f**ken bats**t, and this house, which looks like a brand new colouring book, really reflects that. You let us know what it reminds you of in the comments.