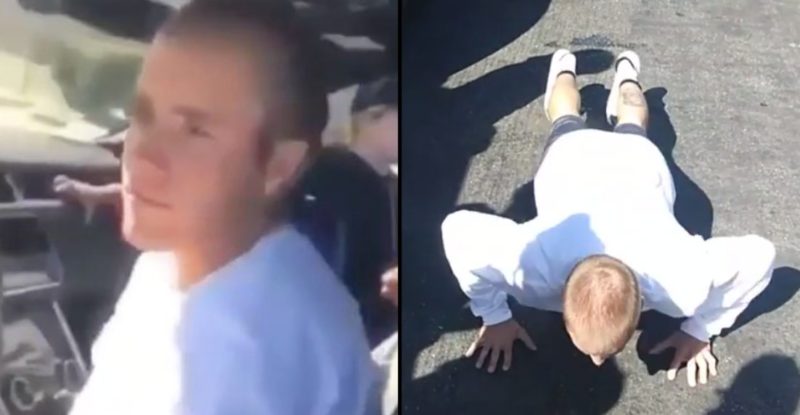 Justin Bieber’s car broke down “in the hood”, locals make him do pushups in the street

It doesn’t matter who you are, how much money you have or how many hit singles you’ve released, everyone’s occasionally got to do some time on the side of the road and pay their dues to the gods of the broken down car. Deadset, even former child stars are subject to the whims of these b*stards. Just ask everyone’s favourite young KD Lang lookalike, Justin Bieber. The fickle will of fate recently saw to it that his car broke down in the Hood. Here’s how the locals responded… 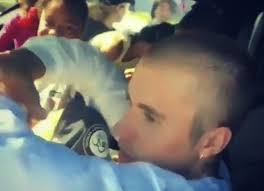 Let’s be bloody honest for a minute here, it probably doesn’t matter where Justin Bieber’s car breaks down; he’s always going to attract the attention of locals if they see him. The fact that it happened in the hood this time makes for a bloody good headline and gives the Beebs a chance to prove he’s ‘street as f**k’. 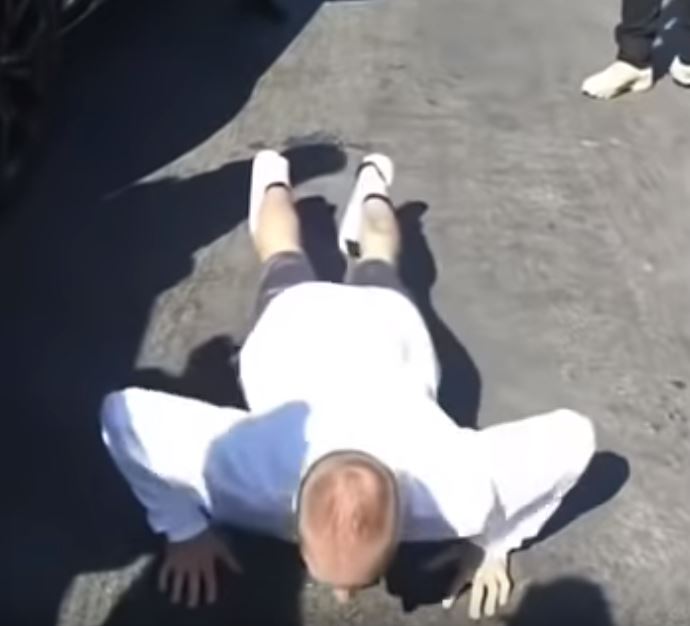 In a couple of videos released to Instagram by dudes who were there, you can see Bieber acting like a top f**ken bloke and hanging out with those who’ve come to see what’s going on. To be fair, there’s no suggestion he’s actually in any danger – and he seems to have some security with him – but there’s definitely a vibe about things that hints that he was in a slightly compromised position. 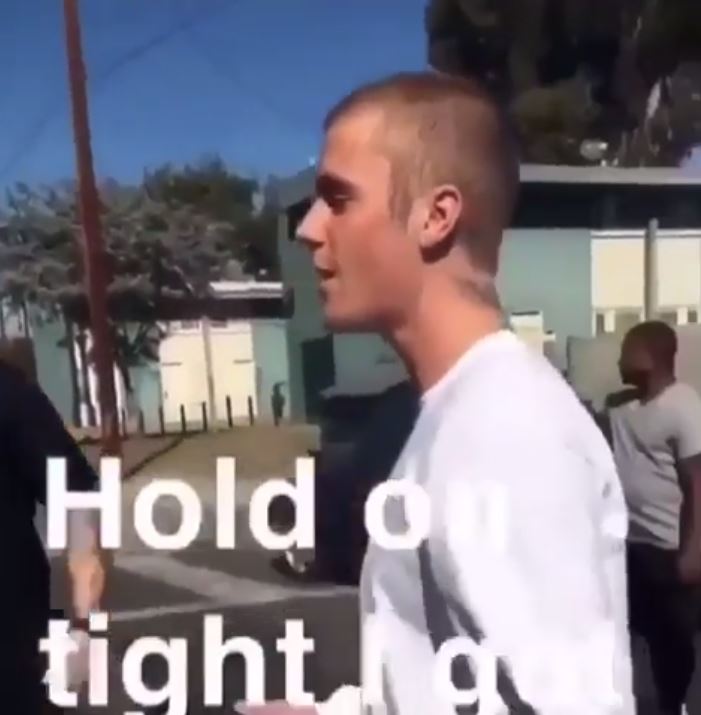 Check out the videos to see the famous popstar singing for the locals, doing push-ups for them, and playing basketball with the kids. Everyone certainly seems to be having a good time, but you’ve gotta be thinking the guy couldn’t wait to get out of there. 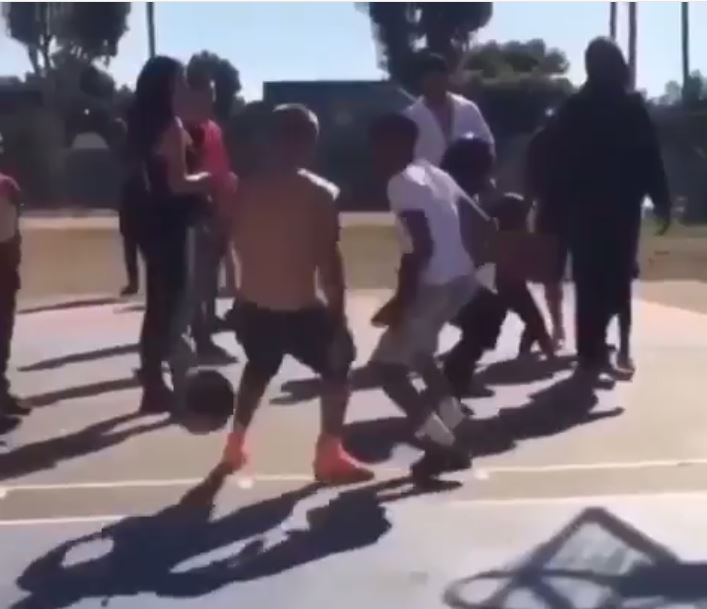 Final thought: As we said, any b*stard’s car can break down, but you’d think that super-famous rich kids might get much faster service. In a way, it’s nice to see he has to wait for the RACQ just like everyone else. Good sh*t.

Justin Bieber bust down in the hood for having slippers ???✋✋?

WHO SAID BIEBERVELLI AINT IN THE HOOD??