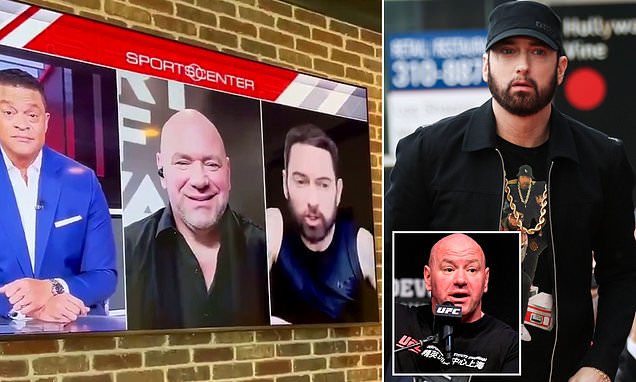 We don’t know about you lot, but we reckon that if you put two openly outspoken men on the same panel, you’ve gotta be prepared for fireworks. Still, when Eminem was on a panel with UFC’s main man Dana White, the fireworks were a little unexpected. Yeah, nah, a short exchange has between the two has gone viral, and in it, you get to see Eminem firing from the hip and letting White know exactly what he reckons…

If you’re anything like us, you might be wondering just what the bloody hell Eminem and White are even doing on a panel about UFC together, but the story goes that Slim Shady was invited along as part of the deal that sees the organisation using his music for UFC 257.

We’ll get to a bit more on that in a moment, but if you’ve seen the exchange doing the rounds online, it shows Eminem letting loose with some beef while Dana White and Michael Eves look on awkwardly.

“The best part about your opinion is that it doesn’t matter. And if every fighter that you had listened to your opinion when you doubted them, you wouldn’t have a f***ing league.” 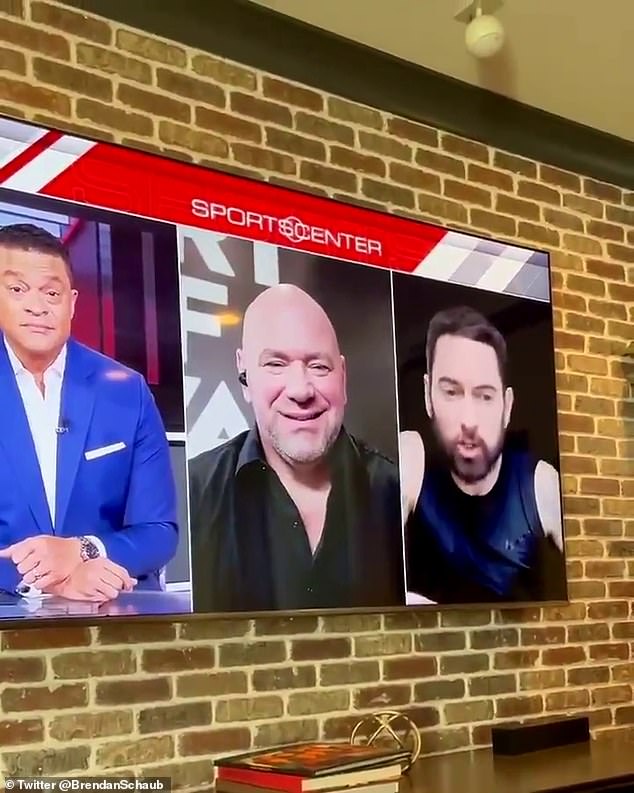 Have a squizz at it here:

According to the Daily Mail, who’ve made this real news, White looks visibly uncomfortable. Which shows that he’s not a bad actor.

The clip’s actually been lifted from Eminem’s Higher music video and is a staged interaction between the two. Yeah, nah, it’s all bulls**t. 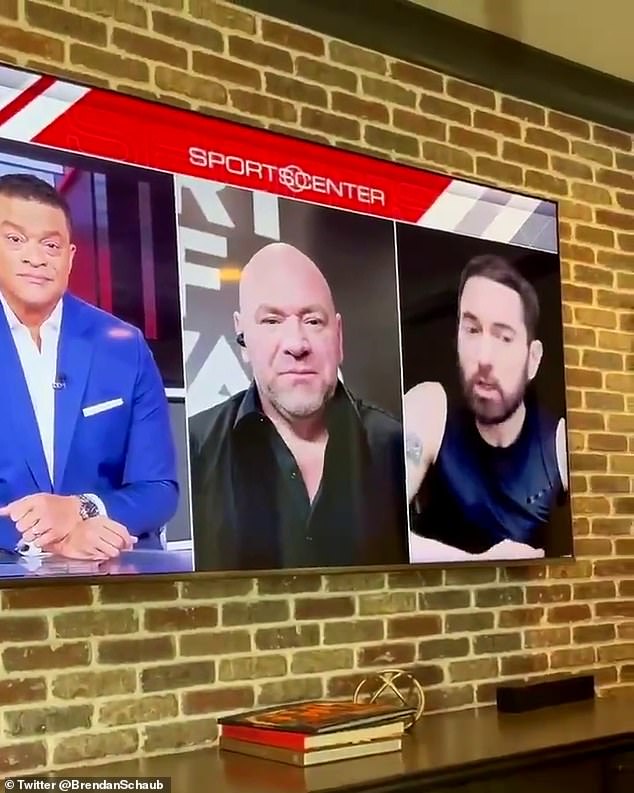 Final thought: All right, we know there was probably a whole bunch of you reading this going, ‘mate, these guys are drongoes,’ but don’t worry. We’ve got ya. We do our research and we were all over it – even if we were gonna publish this as the real deal for a while there. Goes to show you can’t always believe the news. Who’d have thought it?