The internet can be a pretty harsh and judgmental place. F**k, so can the real world. For a prime example of what we’re talking about, have a bloody squiz at this story that – for some f**ked up reason – has resulted in a bit of an internet s**tstorm. As you know, we live to give the benefit of the doubt here at Ozzy Man Reviews, and we reckon if anyone ever deserves it, it’s the working class hero who refused entry to Rihanna when she couldn’t produce ID.

Yeah, nah, we realise it’s a big call and everyone wants to be judgemental as f**k these days, but if I’m working with that bouncer, I’m buying him a beer, You know why? He does his f**ken job! 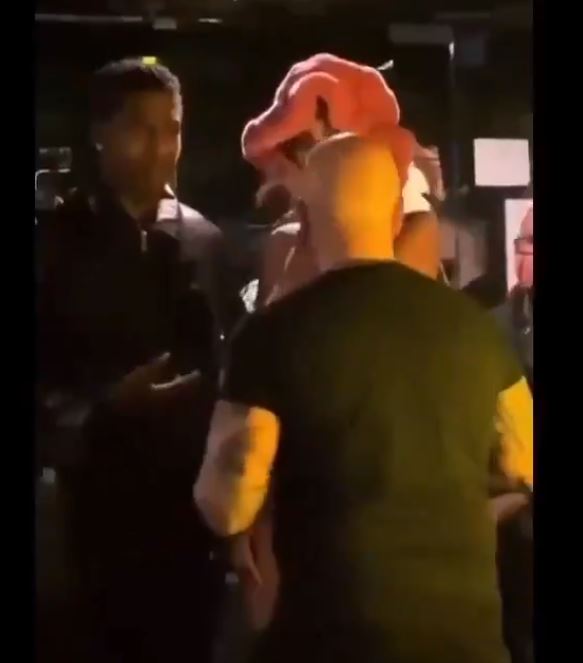 That’s right, we’re doing it. Whereas the guys at Pedestrian.tv make a pretty good point when they talk about how famous Rihanna is and how it’s pretty easy to Google her, we’re sticking with the little man here. 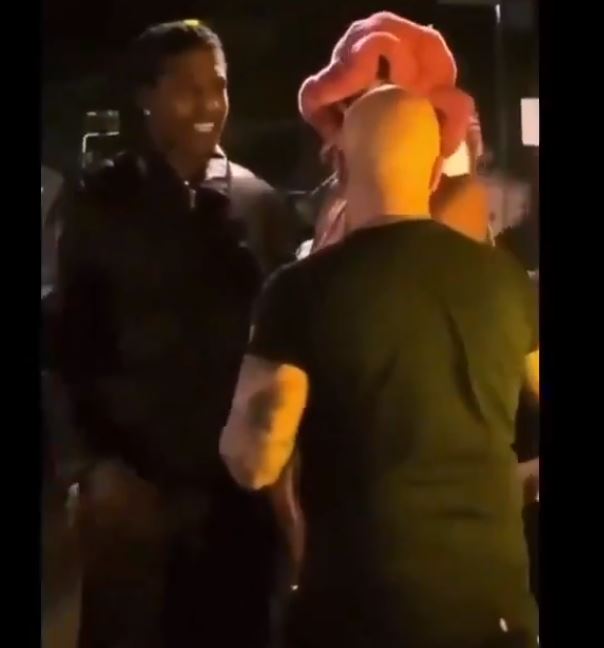 Anyway, let’s have a look at how it’s played out: basically, you can see in the footage that Rihanna (who, in fairness, looks exactly like you’d expect a billionaire celebrity to look) turns up with her boyfriend A$AP Rocky, evidently, without ID. 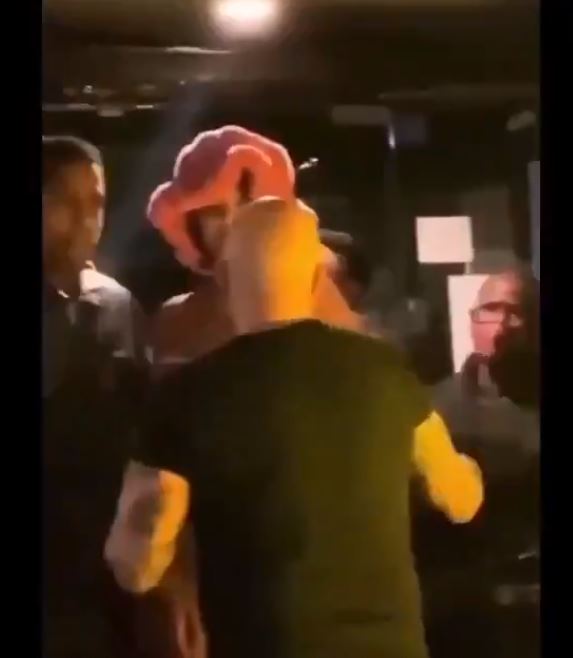 Now, at this point, you might expect they just walk in, but let’s not forget rules and regulations apply to everyone. Yeah, nah, no ID no entry is a pretty common rule, and let’s not forget that big bloody fines are also given if random spot-checks take place.

Apparently, it happened at Barcode, a bar in New York, and while it’s easy to pass judgment, we also kinda like the other side of this. Apparently, the bouncer didn’t know who they were – and we love that the stars are shocked by this. 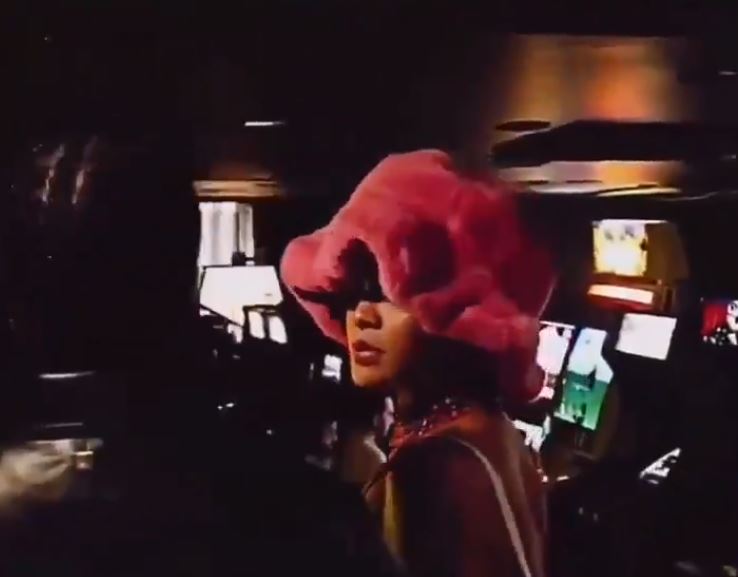 We also reckon it’s worth pointing out the entitlement here. Being rich and famous shouldn’t give you the right to flaunt rules. Yeah, nah, the world’s had enough of that s**t. Let’s hold everyone to the same standards and let’s normalise being humble and modest.

Still, let us know what you reckon: did the bouncer do the right thing or did he f**k up?

Final thought: Yeah, on reflection, we understand that it’s kinda obvious, but we reckon that rules are rules, and we’re taking the side of the working class guy. On a busy night at work, we might not recognise every A-List celebrity who comes our way either.

Rihanna and A$AP Rocky denied entry at a night club in New York, bouncers claim they didn't know who they are and requested ID. pic.twitter.com/b9PR61NfT8