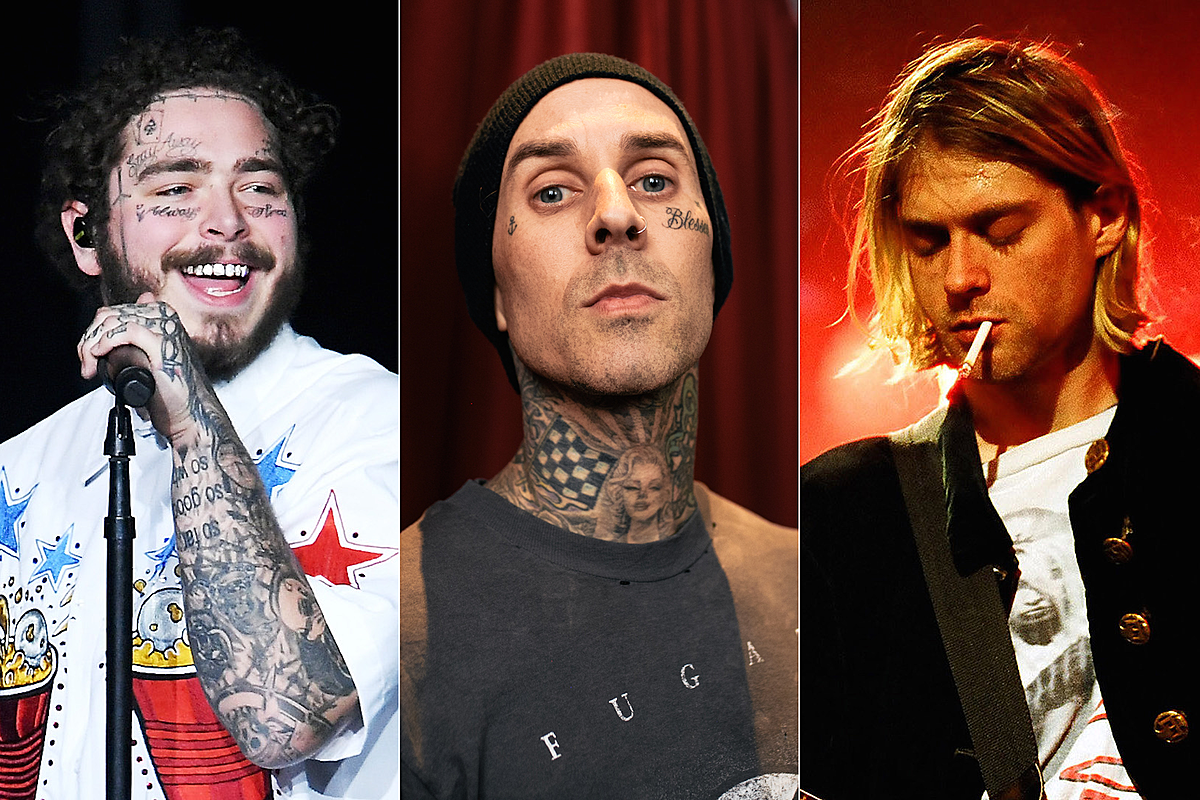 Yeah, look, it’s a bit of a Nirvana love-in day here today, and hot on the heels of Puddle Of Mudd’s Nirvana issues, it turns out that Post Malone has decided to get in on the action. It’s probably natural to be a bit wary of this. After all, people just seem to love butchering Nirvana songs. Having said that, you might be pleasantly surprised by the way Malone enlists the help of Travis Barker of Blink-182, and performs over an hour’s-worth of Nirvana bangers.

Yeah, nah, before we get into the reasons why, this s**t’s well worth checking out.

As well as performing live, tearing through Nirvana classics like Drain You, School, Heart-Shaped Box, Lithium, Lounge-Act, In Bloom & Territorial Pissings, it’s all about raising funds for charity. 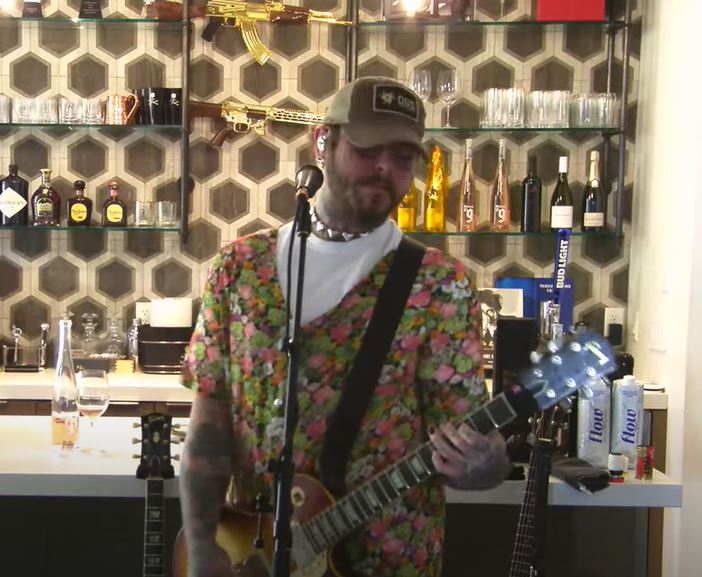 At the start of the live-streamed video, Malone says, “We’re gonna play some songs for you, and just try our best to stay home and still make some rock n roll and party hard. Also, there’s a blue button on your screen if you feeling like being generous.”

That blue button is obviously a donation button, and it helps funds get out to The United Nations Foundation’s COVID-19 Solidarity Response Fund for The World Health Organization (WHO). 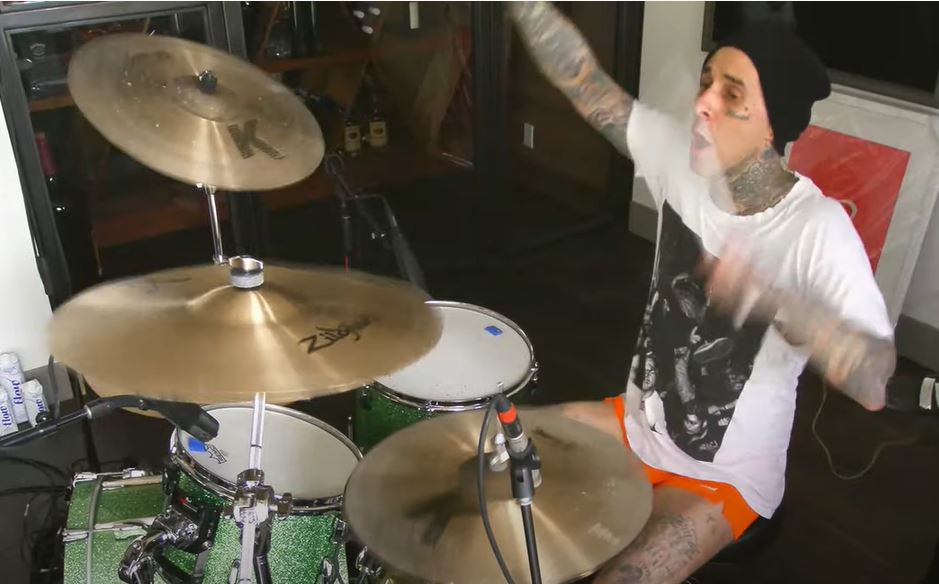 Once that’s clear, Malone introduces the rest of the band, and says, “We’re gonna play some Nirvana for you. Hopefully I don’t fuck up. I want to say thank you to everybody who made this happen, thank you to everyone who’s watching, and thank you to the gentlemen who wrote these beautiful songs. Let’s try to kick some ass.”

We’ll be honest, when the intro kicks in, we were thinking yeah, show us what you got then…and then that f**ken riff hits. They’ve got a good crunchy sound and the whole thing is genuinely solid.

Even Krist Novoselic, Nirvana’s bassist tweeted, “I don’t think these fellows can play any better. They are on fire!!!!”

Final thought: So yeah, we’ve seen some bad Nirvana covers in our time, but you really can’t fault these ones. Playing a full live set, including some f**ken top-notch album tracks made this one of the better sets of Nirvana covers we’ve seen. F**ken good s**t, Posty. Good s**t.