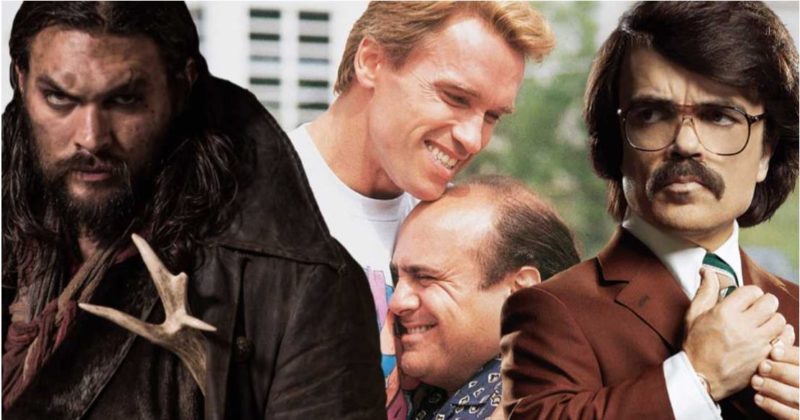 Jason Momoa wants to do a ‘Twins’ remake with Peter Dinklage

By this stage, we’re guessing that if you’re not completely on the bandwagon with Hollywood’s relentless cavalcade of remakes and reboots, you’re at least come to begrudgingly accept them. It’s not easy to get to the point where you’re actually looking forward to reboots of your favourite old-school movies, but once you remind yourself that entertainment’s supposed to be fun and updated versions of the greats fit that shoe, you can get on board pretty bloody quickly.

And that brings us to Jason Momoa. The big legend is obviously paying his publicist a heft amount of overtime right now, because the prick seems to be everywhere, but from our perspective, that’s not a problem. We like the dude – and we know the ladies like him too.

Anyway, in a recent interview at Celebrity Fan Fest, the big fella was asked what he thought of remaking Twins, the old Arnie and Danny DeVito classic, with his fellow Game of Thrones alumni, Peter Dinklage. Now, as you’re probably aware, Momoa is an excitable dude. In this instance, he didn’t go full Tom Cruise on the couch, but he was pretty enthusiastic: 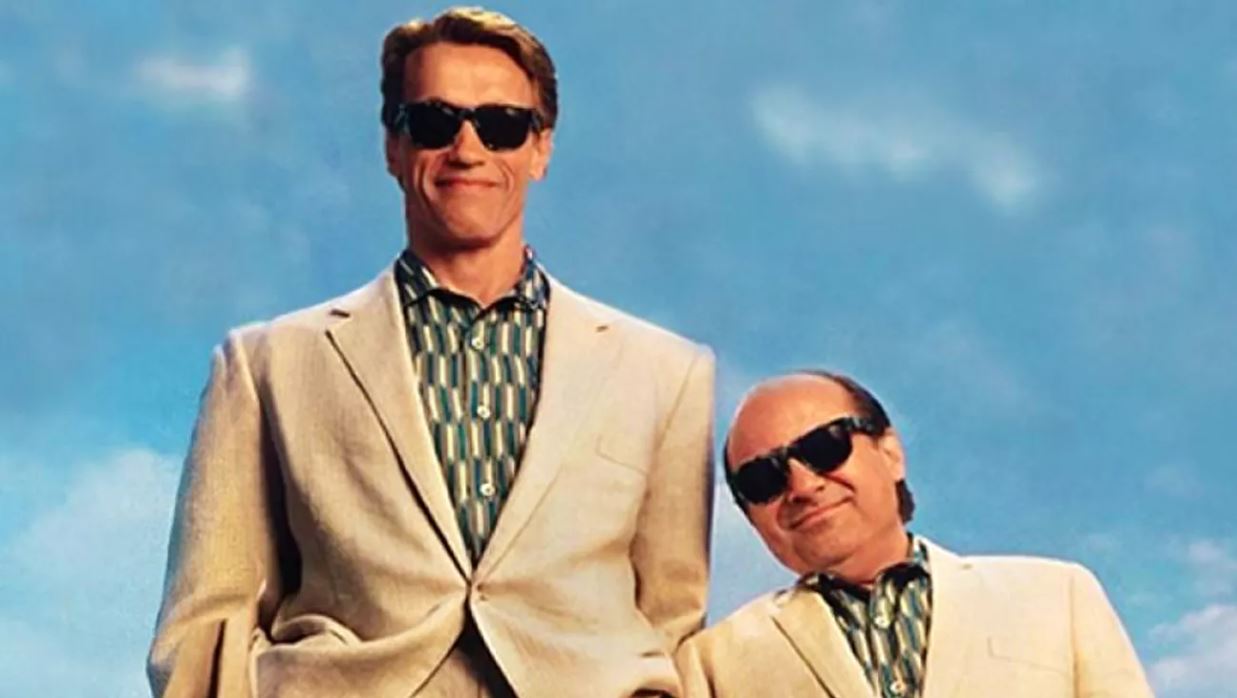 “F–kin’ tell me where to sign! Absolutely. That’d be amazing. I love that movie.”

If you don’t know what Twins is all about, the entire premise is that The Governator and DeVito are odd-couple twins. Obviously, there’s more to it than that, but with the knowledge that the butt of every joke is essentially that point, you can start to make your own mind up about whether or not this is a good idea.

What we like about it is that it’s obviously a fun comedy. On top of that, it’s not really doing a disservice to any of the classics. Would we watch it? Probably. We’re not sure we’d hit it up in the cinema, but we’d definitely give it a spin on Netflix after a couple of beers.

Final thought:  All we really need to do now is get Dinklage on board. Someone send him a raven and have him let us know whether he’s down with it or not. From there, Hollywood can get right behind it.

In a time when plenty of people are voicing fears about the future of ‘politically incorrect’ comedy, you might be forgiven for thinking that something as out there as Borat could ever be replicated. If you know anyth...

Whenever there’s a new Batman movie, the hype and expectation is pretty well-justified. The character’s a bona fide stalwart of the pop culture landscape and any movie is sure to do well. Of course, with that, you alw...

By this point, it’s probably fair to say the world’s last Blockbuster has become a bit of an internet sensation. Deadset, it’s been coping with Covid, has outlasted stores from across the world, and is still going str...