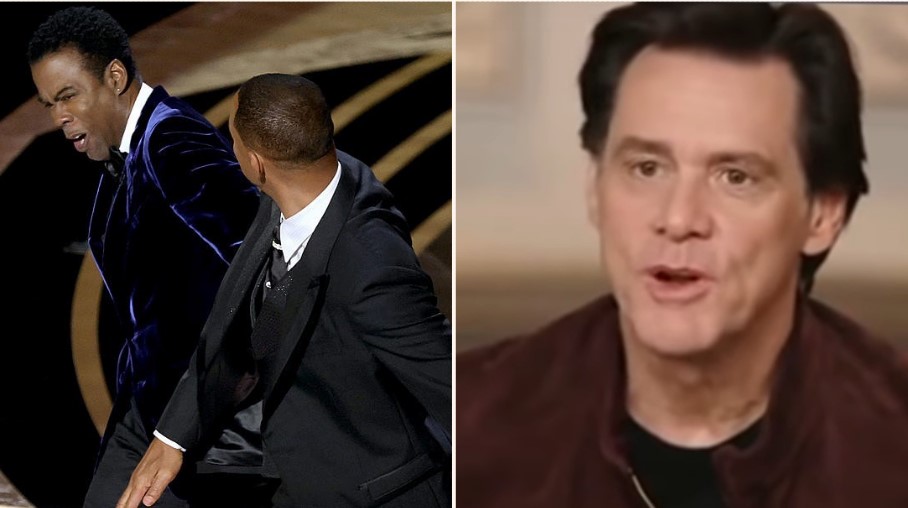 In recent years, Jim Carrey’s persona has shifted away from the one that made him a comedy star in the 90s and become one that’s a bit more reflective and a bit more alternative. Don’t get us wrong, we reckon some of what he’s had to say about things is a bit on the nose, but in a recent presser for Sonic the Hedgehog 2, he was asked his thoughts on Will Smith’s slapping of Chris Rock at the Oscars. His thoughts were pretty bloody poignant…

Look, straight-up, we’ll get to the bit that’s gonna make headlines – and it’s this: “I’d have announced this morning that I was suing Will for two-hundred million dollars.

That video’s gonna be there forever.

It’s gonna be ubiquitous. That insult is gonna last a very long time.” 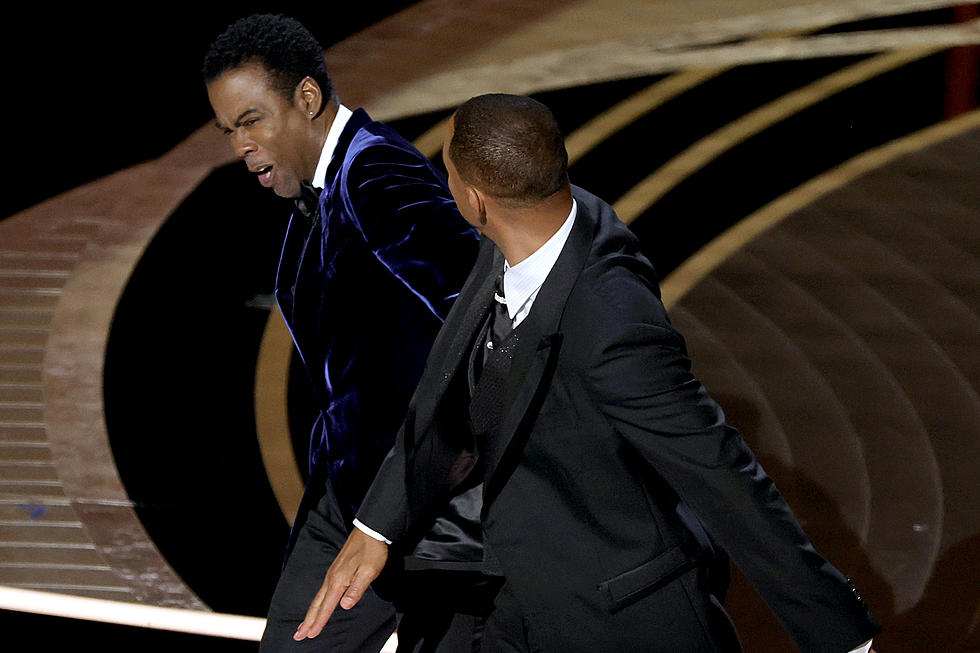 And let’s not f**k about here, those are strong words. Still, it’s pretty hard to see him as being wrong. Yeah, nah, in his interview with Gayle King, Carrey speaks a lot of sense as he critiques the moment, and the Hollywood machine as a whole.

He starts off by saying, “I was sickened. I was sickened by the standing ovation. I felt like Hollywood is just spineless en masse, and this felt like a really clear indication that we’re not the cool club anymore.” Of course, it’s worth noting, that Carrey addresses these issues in a pretty sensible way. He’s not ranting, and he’s not angry, but he lays it out fair and square. As we said above, it’s hard to see him as wrong.

Removing the idea that it might have been staged, the fact is that a bloke slapped another bloke with no consequence whatsoever. When we try to teach people that might doesn’t make right and that you can’t be doing that s**t in real life, it’s pretty tricky to justify the idea that this is fine. 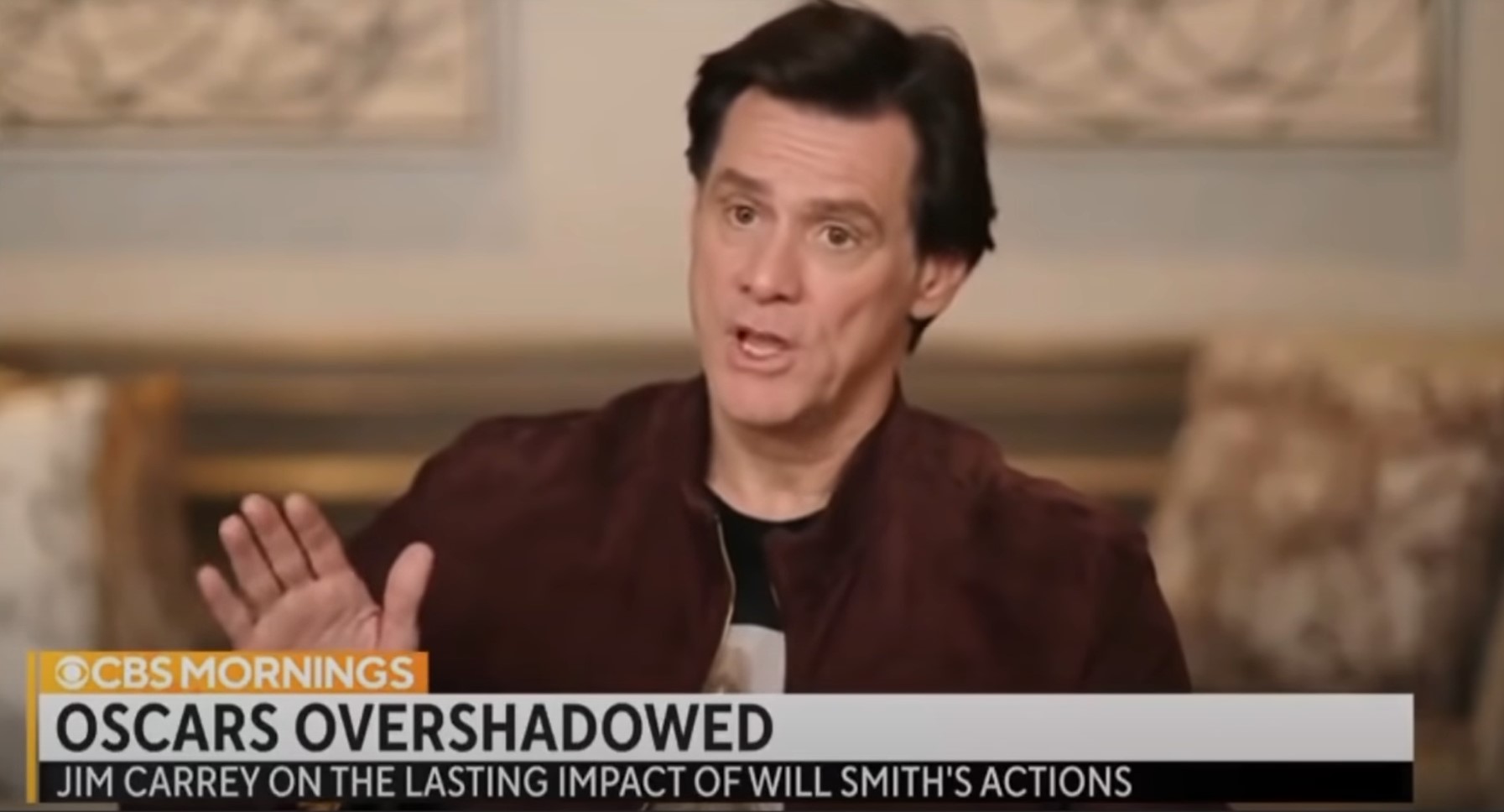 When speaking specifically about Will, Carrey even nails this idea with more cogent arguments. “If you want to yell from the audience and disapprove or say something on Twitter, whatever.  But, you know, you do not have the right to walk up on stage and smack somebody because they said words.”

And yeah, nah, it’s hard to argue with that.

Final thought: We dunno about you, but we reckon this is pretty logical stuff. What do you lot reckon? Let us know in the comments section.

Just in case you missed it, here’s one of Ozzy’s latest commentary videos…Ozzy Man Reviews: Slap Championships 2022: Will Smith Vs Chris Rock