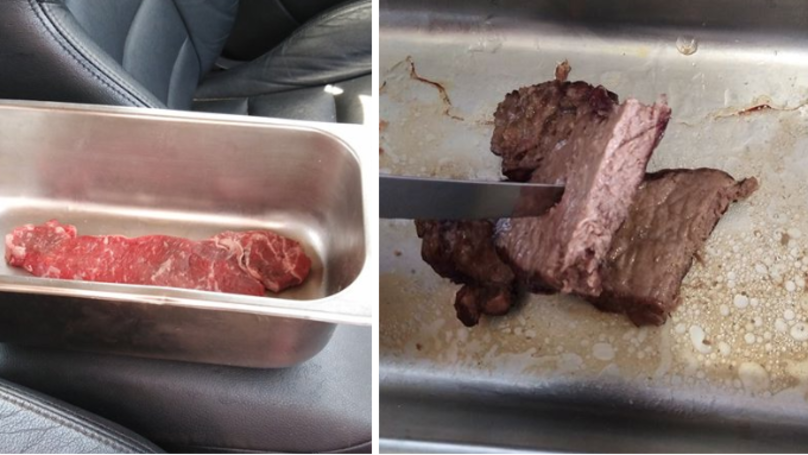 It’s so f*cken hot in Australia right now, a cafe has cooked a steak in a parked car

In news every bit as surprising as water is wet, the sky is blue, and beer is f**ken delicious, Ozzyland is f**ken hot. Now, before you say, no sh*t, we’re gonna qualify that absurd claim for you. Ozzyland is in the midst of a bloody heatwave right now. That means it’s even hotter than usual. To show just how hot, one café has apparently cooked a bloody steak by leaving it in a car – in the shade – for five hours.

Yeah, we all know that you know Ozzyland is supposed to be f**ken hot and that’s half the appeal for tourists, but right now she’s sweltering, mate. Thermometers are blowing their loads, ice-blocks are evaporating, and orders for Coolmen testicle coolers are through the roof. 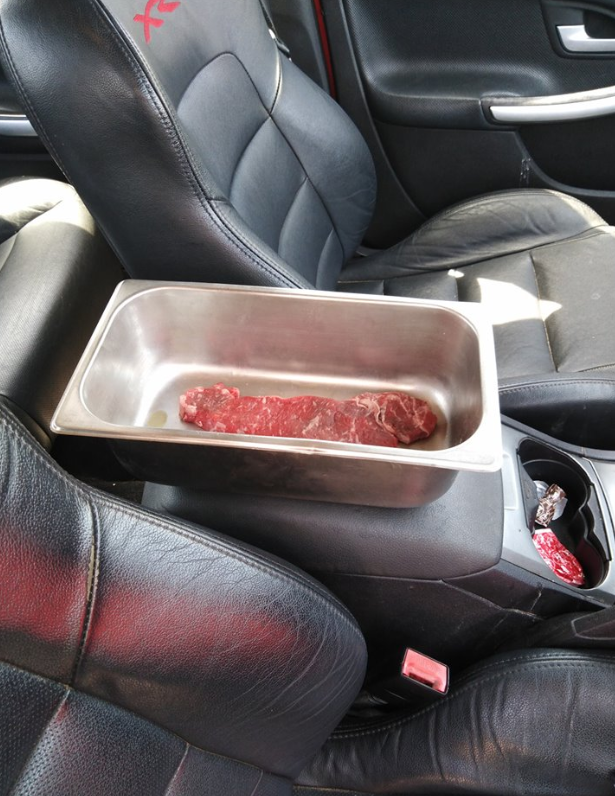 Jokes aside, this heatwave is one of the hottest on record. According to the Guardian, parts of the country have reached 50 degrees Celsius. That is officially hot as f**k. Amongst this, the Mildura Dockside Café posted a timely reminder to their Facebook page. 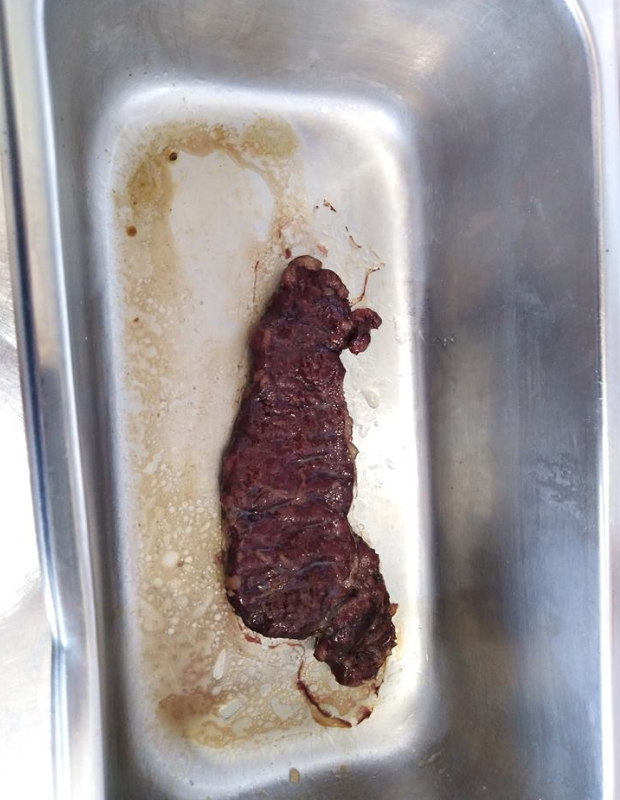 As a way of saying, “Oi, f**kya, don’t leave animals, kids or old people in the f**ken car, ya bogans,” one worker – who clearly doesn’t give a dingo’s donger about what his car smells like – parked his car in the shade and left a steak in an oven tray inside. When he came back five hours later, the f**ken thing was cooked.

In their post, the Café claimed, “Yesterday at 11am I put a porterhouse steak in my car which was parked in the shade and left it until 4 pm. It was very well done upon my return. With this heat wave please remember never to leave children, elderly or animals in the car. Always check on elderly neighbours, ensure your pets have a way to keep cool and cool drinking water.” 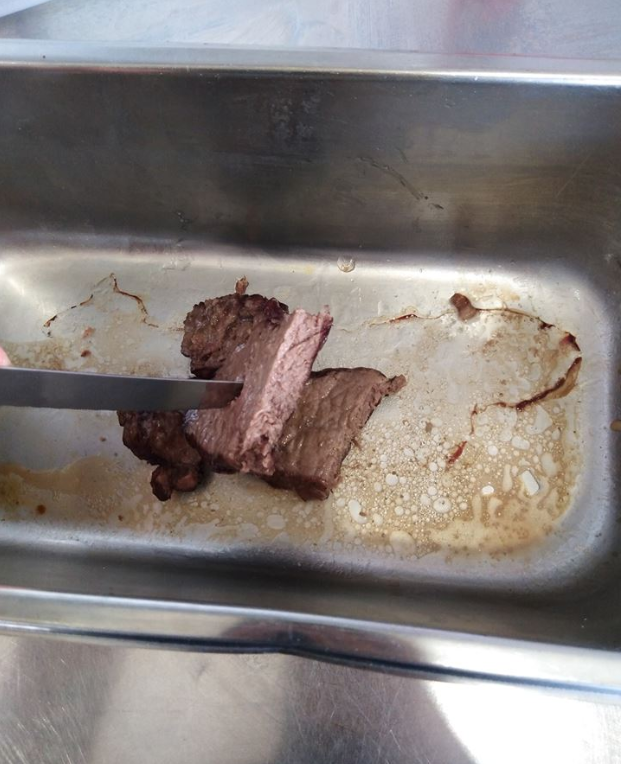 Some people have said its bullsh*t, but even if it is, the message is strong in this one. Unless you’re going to eat the bloody dog, don’t leave it in the car, ya wanker. The sun will f**k it right up.

Final thought: Temperatures in parked cars are no f**ken joke during the Ozzy summer. Anyone who’s ever had to touch a leather steering wheel, burn their knackers on a leather seat, or even touch the f**ken seatbelt clip will know that sh*t is hotter than seven suns. Deadset, temperatures like that melt your f**ken CDs, explode mobile phones and cook your f**ken pets. Play it safe. Chuck a sickie and stay home in the air-con.