Bloody drones! We might be wrong, but we’re pretty sure we’ve covered ‘em on here a few times. We know we definitely did when the yanks chucked a flamethrower on one, but we reckon this is a pretty f**ken novel use of the technology: a fair dinkum mayor using a drone to find and hurl abuse at wankers who are out and about in the Italian city of Messina when they’re supposed to be quarantined…

As you know, Italy’s been truly f**ked on by the Coronavirus. Its figures have just been surpassed by the US but for a while there, it had it worse than anywhere else in the world. Deadset, according to the news, doctors and nurses had to decide who lived and who died because the hospitals were so overrun. 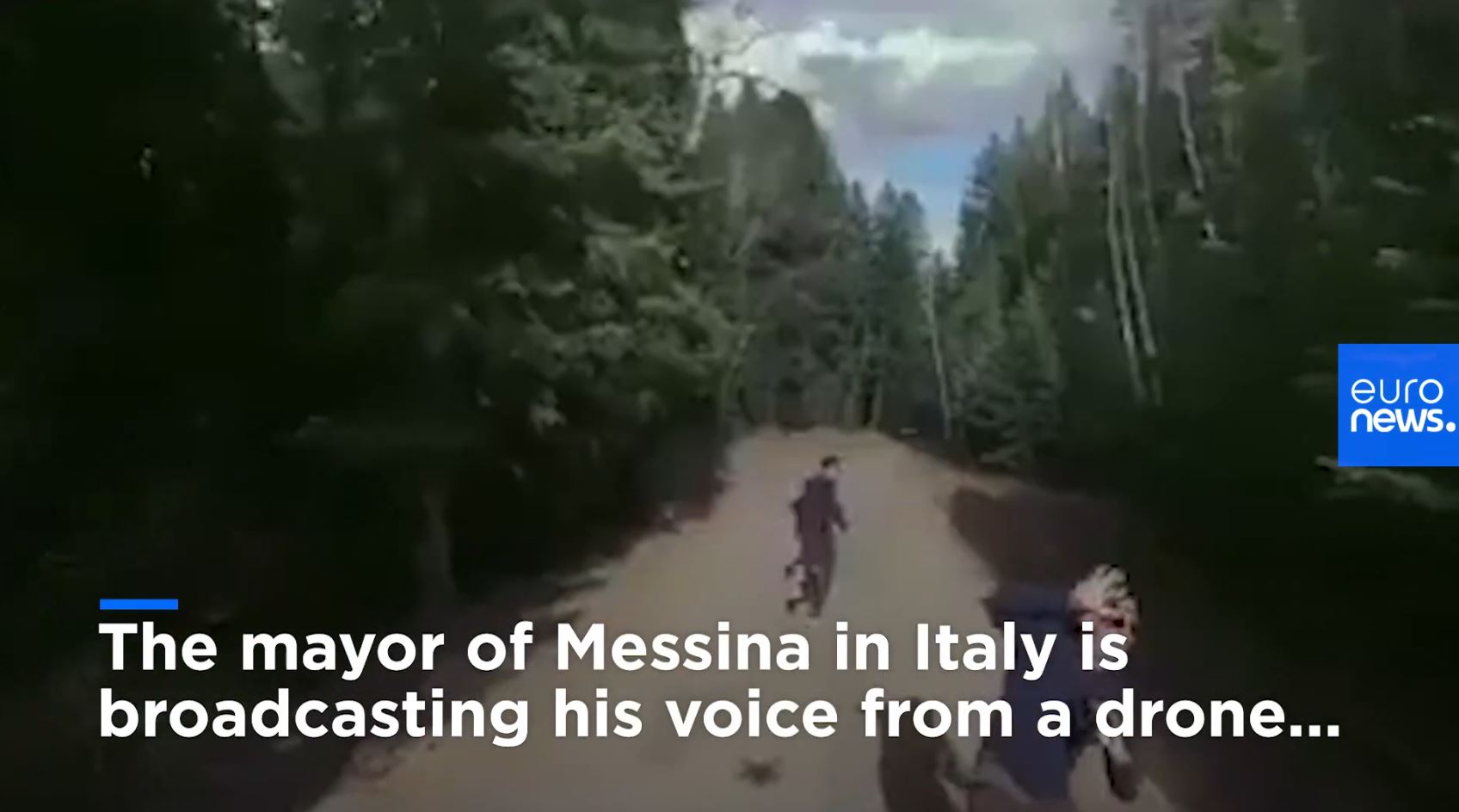 So, you’d think that people would stay home. Yeah, nah. Turns out they’ve got wankers in Italy as well. And while it’s always our goal to give people the benefit of the doubt, the reality is that these blokes ignoring the quarantine are putting others at risk.

It’s no wonder then that Cateno de Luca, the Mayor of Messina, isn’t having it. Using his drone to police the f**ken streets, he hones in on a couple of likely lads and lets the f**ken invective fly. 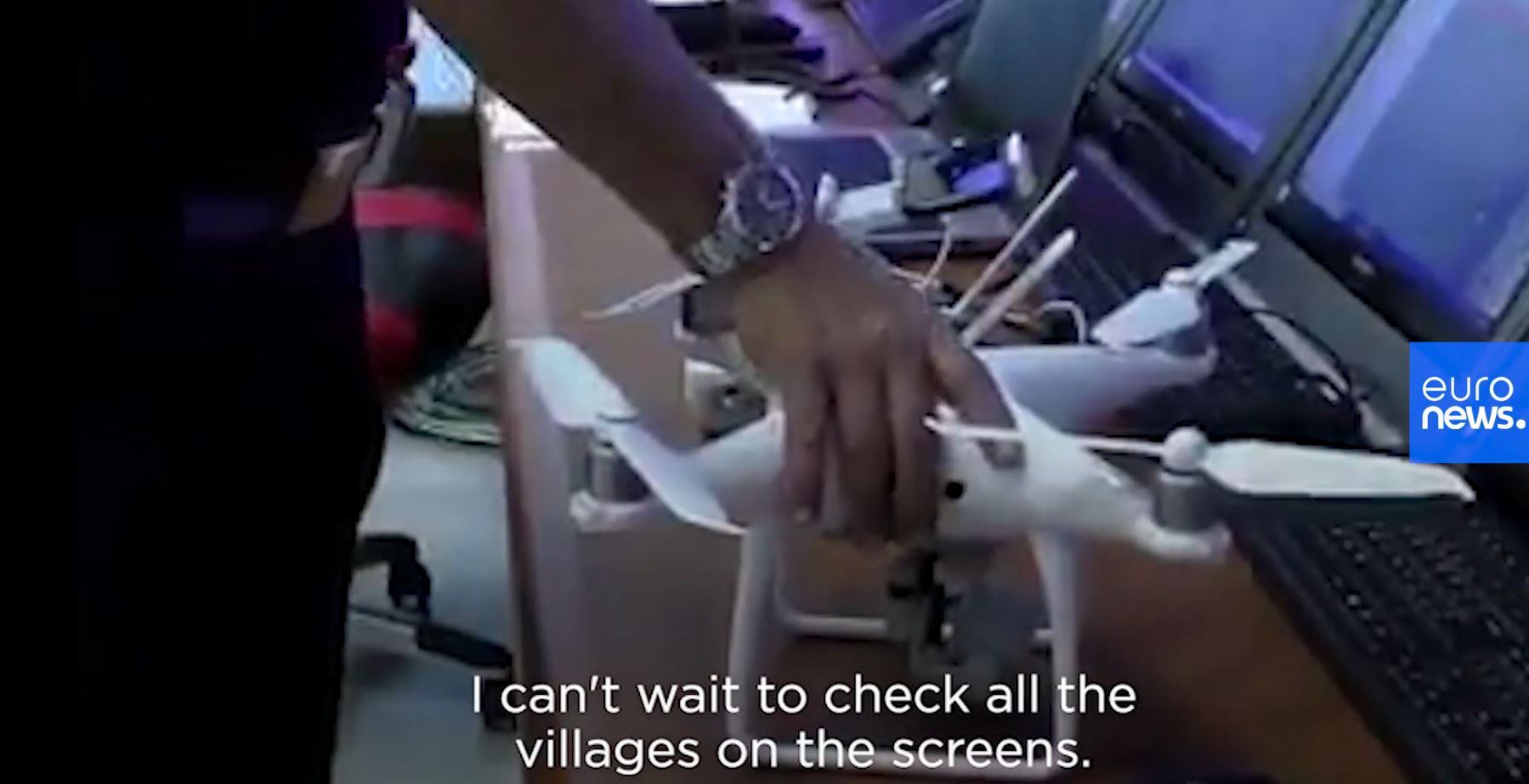 For what it’s worth, the two wankers f**ken leg it. We reckon they’ve definitely seen the video of the yank flamethrower drone, because, man, they flee in pants-sh**ting terror. Look at ‘em go.

Even better, though, the video you’ll see below even contains footage of De Luca picking up the drone and explaining how excited he is. “I can’t wait to check all the villages on the screens. Drones everywhere, with my voice screaming ‘Where the f**k are you going? Go home!”

Yeah, nah, he delivers on that one. 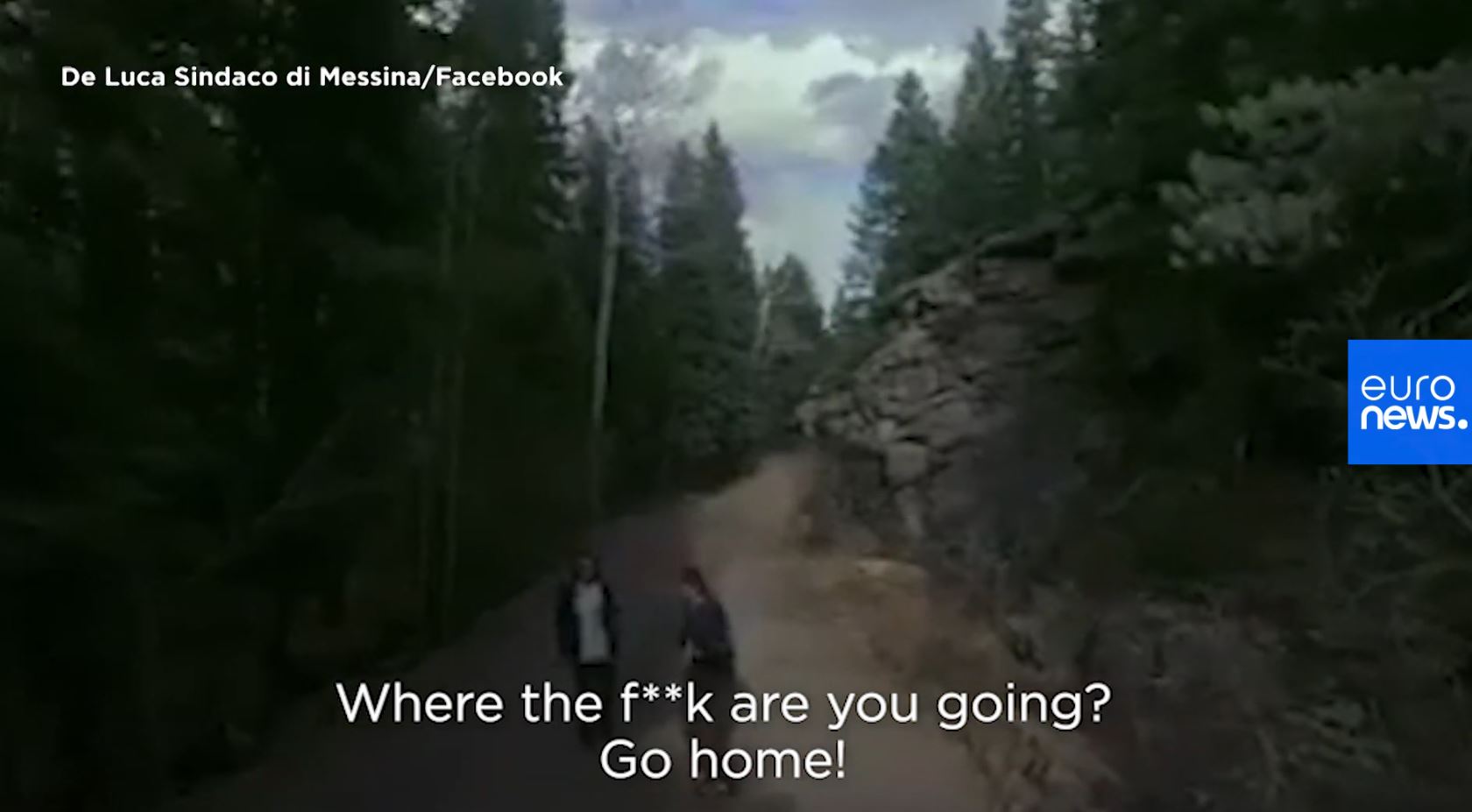 Final thought: Here’s where we get to what’s becoming a regular segment. It doesn’t really matter where you are right now; you’ve got to maintain your social distancing rules. Don’t be a bloody wanker, be a legend and consider it an act of public service. Just f**ken stay home, play video games, watch television, dance the five-knuckle-shuffle and keep the population safe. It’s not hard. Just f**ken do it.