Most of us have heard stories from our bulls**t artist mates about that time they were so bloody maggoted they woke up in a stranger’s house with no f**ken clue where they were or how they got there. Usually, the story sees the unsuspecting owners of the house either getting well and truly pissed off, or being completely f**ken dumbfounded. In the video you’ll see down below, check out what happened to this pissed-as-a-fart Scottish bloke who woke up in a strange house. 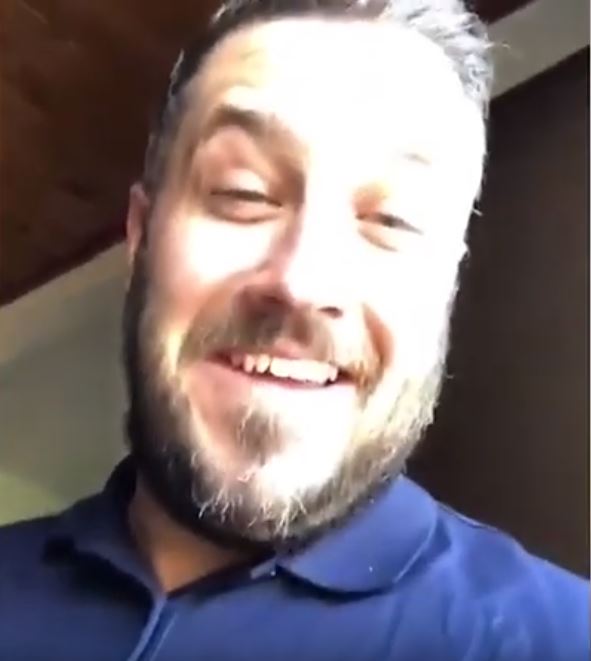 First of all, from the look of him, the bloke, who is currently unidentified, has been hit by a f**ken bus.

Yeah, nah, he’s gotta be on the receiving end of a severe hangover.

Despite that, he’s in good spirits.

Once he gets into his story, it’s easy to see why. “I went to get a taxi last night,” he says into the camera. “The taxi left and I came into the wrong house. I came in, got a cover and went to sleep. Instead of going back to the party I went into the house next door.” 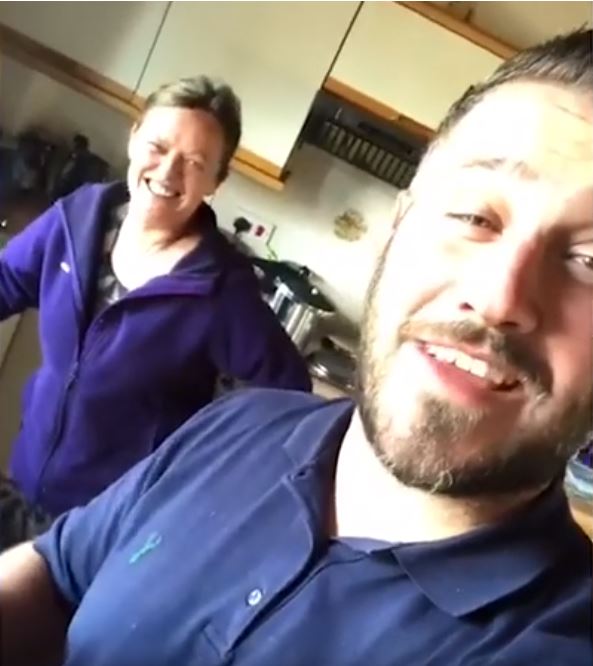 The silly bugger’s only found his way into the wrong joint. You’ve got to wonder who leaves their doors unlocked, though. Still, despite that, the owners of the house are having a pretty good laugh about it. And you can imagine what they were thinking when they found a bloody random crashed out on the couch.

Anyway, when the bloke continues his story, he tells us that, “A couple woke me up going ‘who are you?’ I’m like: ‘what are you talking about? I was here at the party last night’. And he went: ‘trust me man there was no party here last night’ … Thank god this woman is from Glasgow. She was like: ‘Aye we’re welcoming’. Got a cup of tea and a fag!” 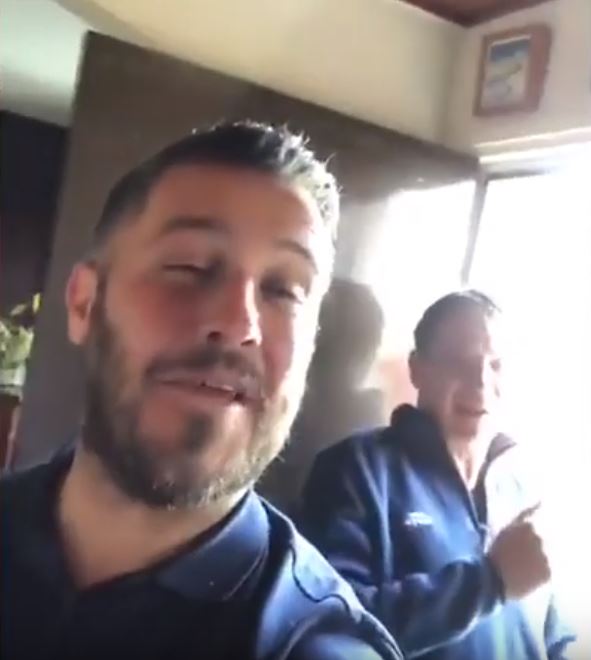 As you can see, everyone in the video thinks it’s a bloody riot, and you’ve gotta say, the owners do show some pretty f**ken solid hospitality. Good on ‘em.

Final thought: All right, time for you lot to fess up. What are your pissed-up stories about waking up in a stranger’s house? Load ‘em up in the Facebook comments section.

Even though they cop it pretty hard at times, criminal attorneys must have one of the most interesting jobs there are. Don’t get us wrong, though, we’re not talking about the money or the prestige. Yeah, nah, we’re ta...