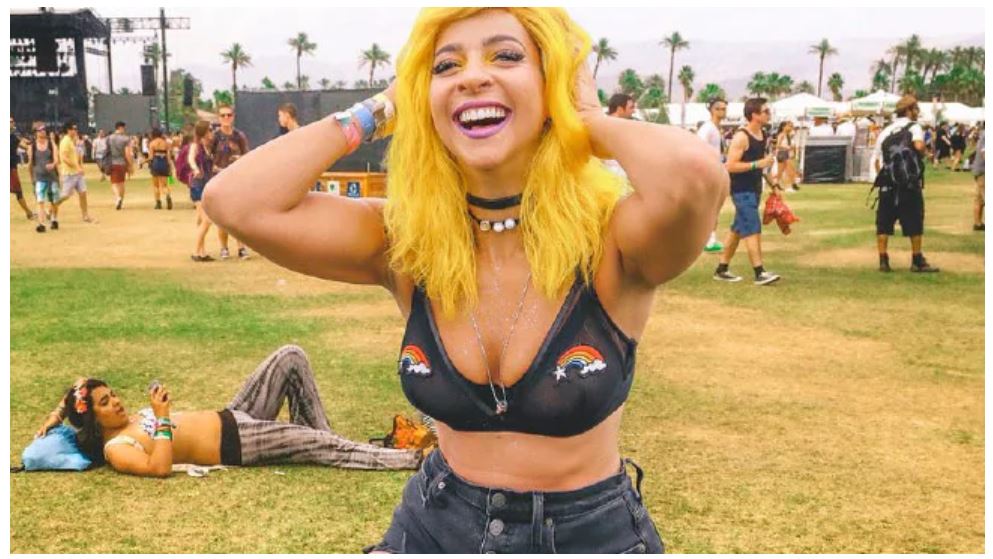 It’s pretty common to hear someone tell you that the news media is completely full of s**t, and yeah, it is, but by the same token, so is social media and the world of video-blogging. Obviously, we all know that there’s tonnes of Photoshop and photo manipulation going into the appearance of our Instagram and YouTube influencers, but what we might not talk about is the bulls**t these blokes and sheilas spin when it comes to the events they’ve been participating in and the places they’ve been visiting.

So when Gabbie Hanna, an Instagram and YouTube influencer, saw just how much effort many of her peers were putting into their Coachella ‘visits’, she decided she ought to go as well.

Except she didn’t actually go anywhere.

Yeah, nah, this cheeky sheila decided she would show the world just how easy it is to fake a trip like that. 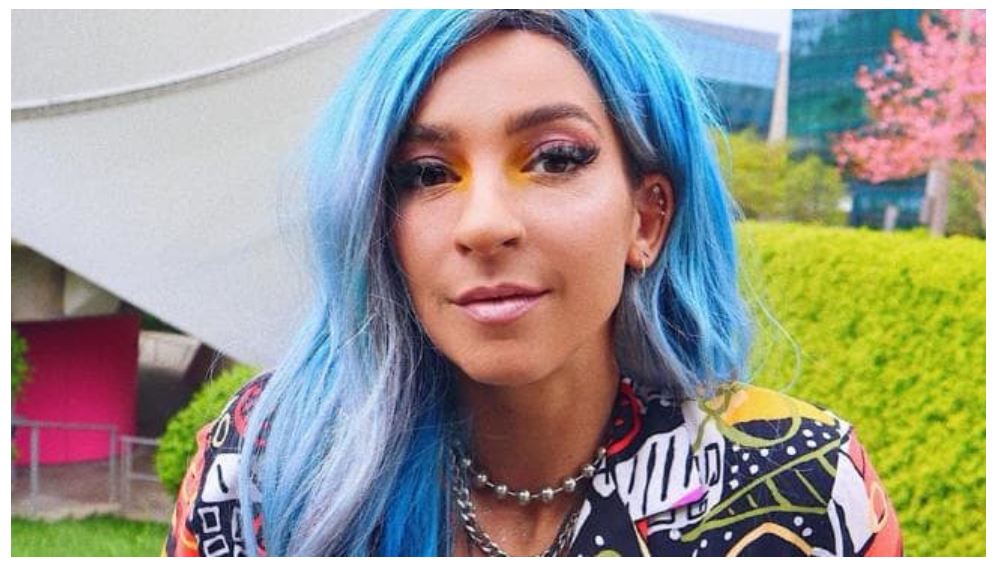 Since her mock visit to the Coachella, she’s since re-edited the captions on her photos to say, “Oops, I faked it all.”

In a video explaining why she set up this elaborate stunt, she says, “People look at people on Instagram and social media, and they think, ‘Wow their life is impossibly perfect’.

That body, that vacation, that car — so much of it’s fake, and that’s OK. I’m not shading anybody who does that on social media because it is a viable career, but for an average viewer who’s just watching these things and is firing for these things, just know that those things aren’t always as attainable as they seem.”

To create the illusion she had been hanging out at the huge festival, she posted images of the festival that she’d edited to put herself in. She’s since re-edited those. With all the build-up to the festival and the knowledge that her peers were spending thousands of dollars on outfits and accommodation just so they could take some selfies, she thought, “It seemed like a lot of people weren’t looking forward to Coachella.

Now that Gabbie has revealed her to her 3.8 million Instagram followers that just like those in traditional media and entertainment, the ‘Influencers’ of today’s internet are selling a narrative, it’ll be interesting to see whether anyone takes it on board. We reckon they probably won’t. 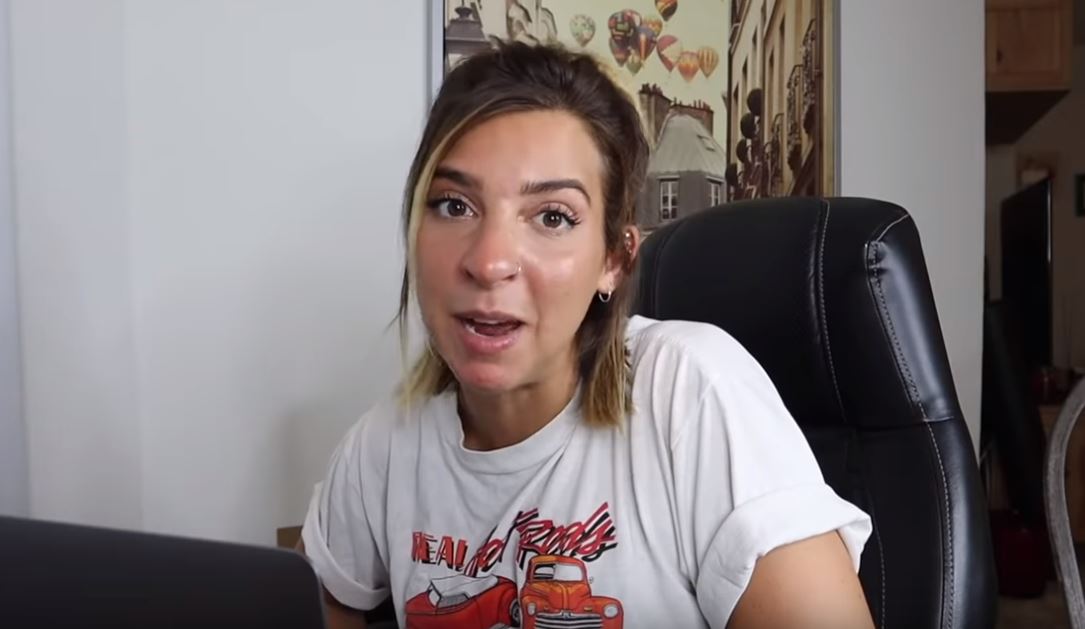 Final thought: This all seems like a pretty noble idea, but you’ve got to wonder whether or not it’ll actually stick.

Anyway, now that we know how easy it is to fake s**t on the internet, we want to know how you’ll be scamming people next. Hit up the Facebook comments with your ideas!

If there’s one thing that’s rife on the internet, it’s bloody arguing. Yeah, nah, we know you thought we were gonna say p-rn or influencers, but we reckon with the proliferation of social media, trolls, and the abilit...

Yeah, nah, we’re not even gonna blurb this too hard. 2021 is here, and we all know that it’s been a bit hectic. Whether it’s the mutant COVID and the surprise three-day lockdown in Brizzo, Donald Trump inciting insurr...