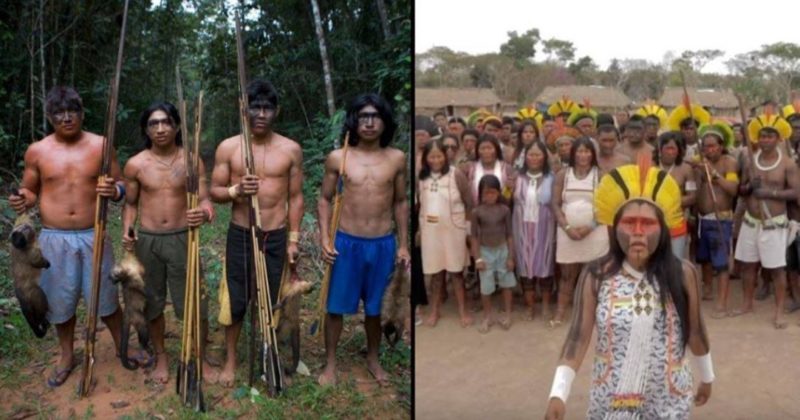 Anyone who’s watched movies, read books or played videogames knows that the enemy of your enemy is your friend. While there are probably some exceptions, we reckon that when your common enemy is way more powerful than either you or your original enemy, it’s a bona fide fact of life. That, you big bloody bewdiful legends, is exactly what the indigenous people of the Amazon reckon too. That’s why, in proper Captain Planet fashion, they’re combining their powers to fight the Brazilian government.

As you probably know, the Amazon’s been burning up at a catastrophic rate this year. With plenty of reports suggesting that the illegal burning of trees and the Brazilian government’s own plans to exploit the forest for profit are to blame, representatives of fourteen indigenous groups have put their differences aside so they can work together to raise awareness about their way of life. 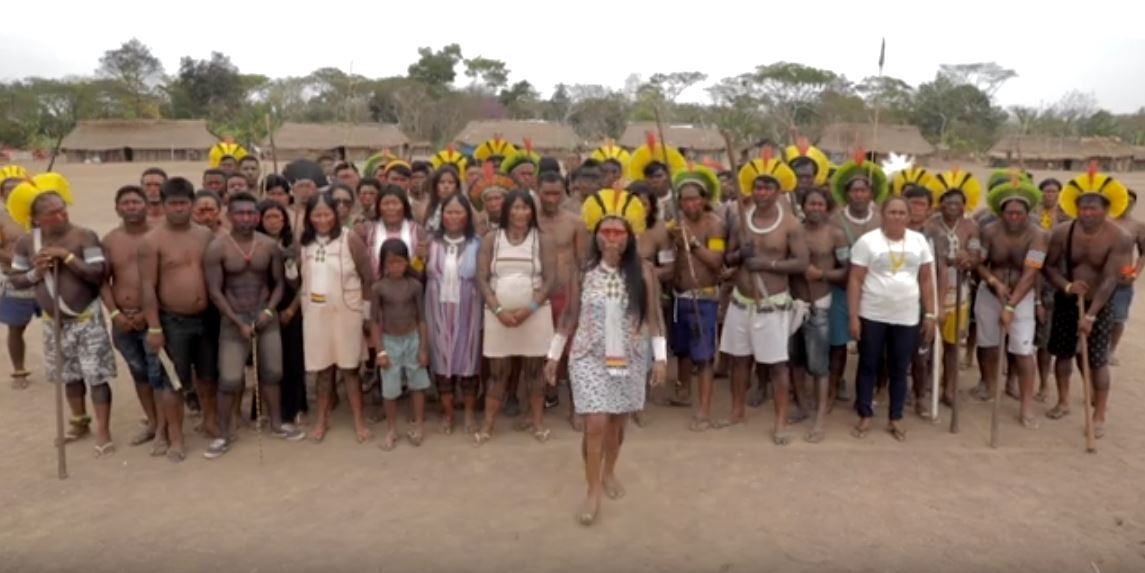 Once they’d presumably gotten good and sloshed, they released a statement about their predicament: “Today we have only one enemy, which is the Brazilian government, the president of Brazil, and the invasions of non-indigenous people. We have internal fights, but to fight this government, we join.”

And, yeah, nah, they’re not mucking around. Completely aware of the fact that the Brazilian government is trying to push the narrative that these tribal groups want to abandon their way of life, they’ve released a manifesto to counteract those claims. 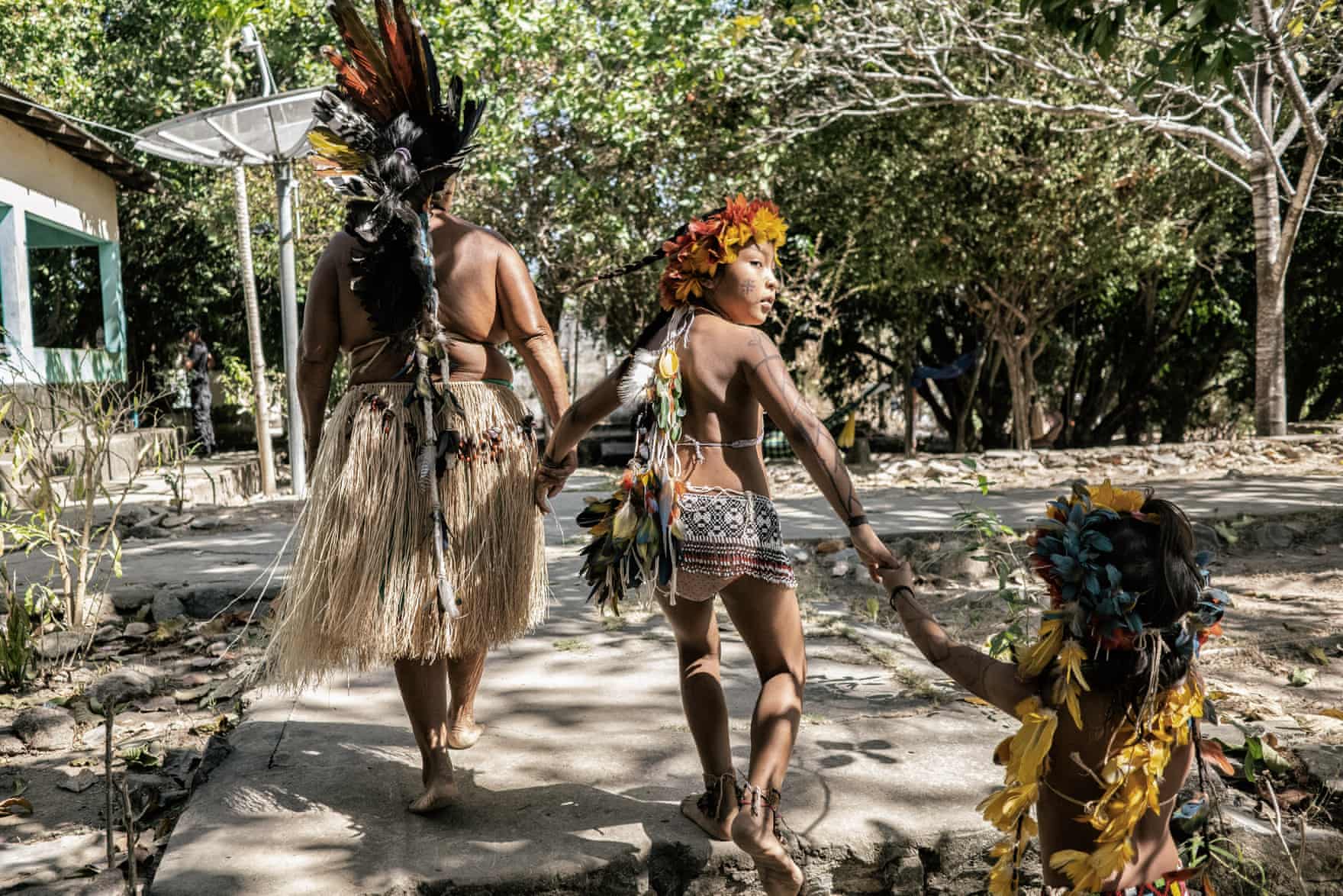 “We are extremely concerned about what is currently happening in Brazil. The Government says that we forest peoples want to live like all Brazilians and that we no longer need our land. But this is a lie! The Government wants to open our territories for the economic exploitation of farmers, prospectors, miners, loggers, hydroelectric dams, highways and railroads.”

From there, they throw the proverbial dagger into the table and basically announce that it’s their job to protect the forest:

“We are responsible for protecting the Xingu forest, which benefits the entire region and the residents of large cities, contributing to the essential climate balance for the country and the world. We want recognition and respect for our ways of life and also participate in decisions about the future of Brazil. We demand to be heard, especially about what affects us, as guaranteed by ILO Convention 169, which is law in Brazil. We will never stop being the people of Xingu, we will never leave our lands, we want to leave them to our children and grandchildren. Xingu is one.” 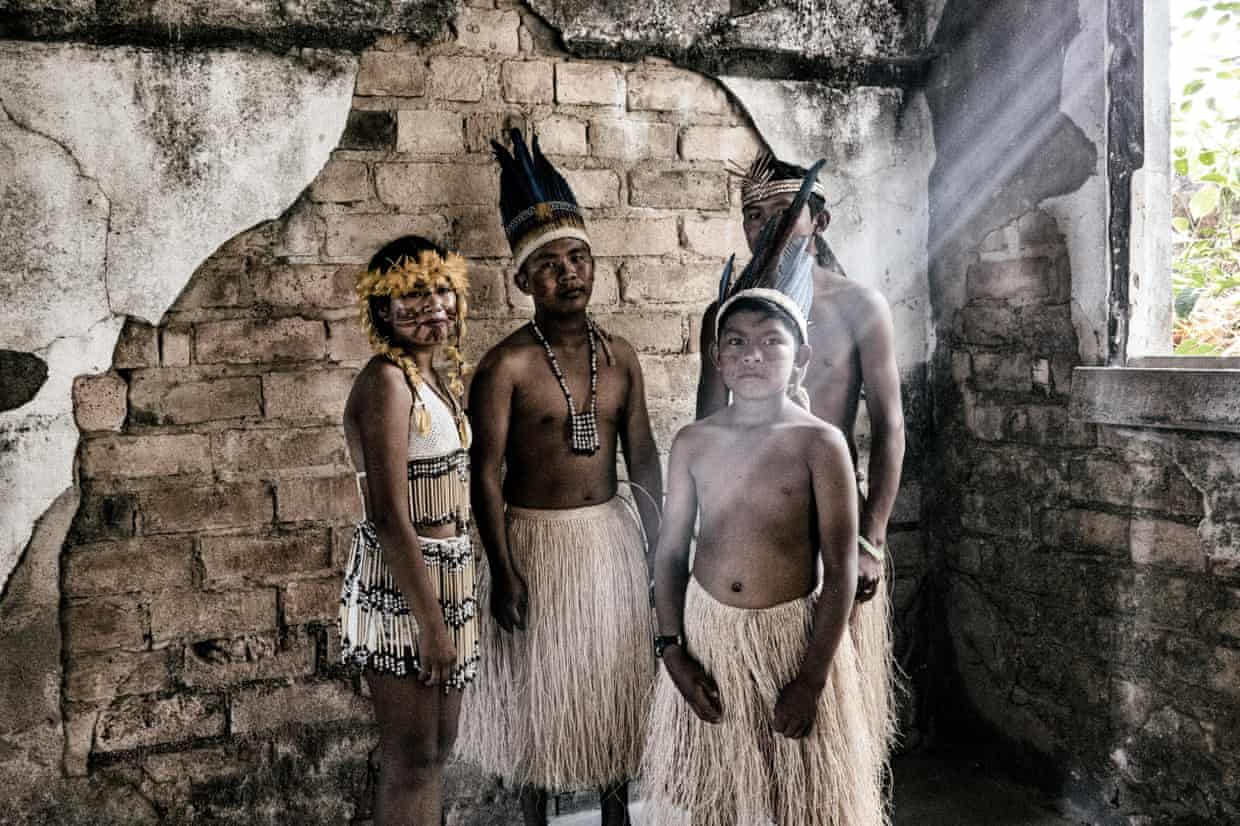 Final thought: It’s always bloody grouse to see first nations people knowing their rights and using them to protect their ways of life. The world would be a pretty dull place without different cultures and traditions. The fact that the people of Xingu want to save the rainforest while they fight for their culture is f**ken bonza in our books.

Ever since the days of Ned Kelly, Ozzies have bloody loved a rogue who’s willing to risk it all and do battle with the forces of law and order. Sh*t, if that bloke’s got dodgy headgear on, he’s practically a legend. O...

The wonders of modern technology are bloody amazing. No matter where you are in the world, you can keep in touch with those around you. You can see photos and images and interact with people like never before. But tha...