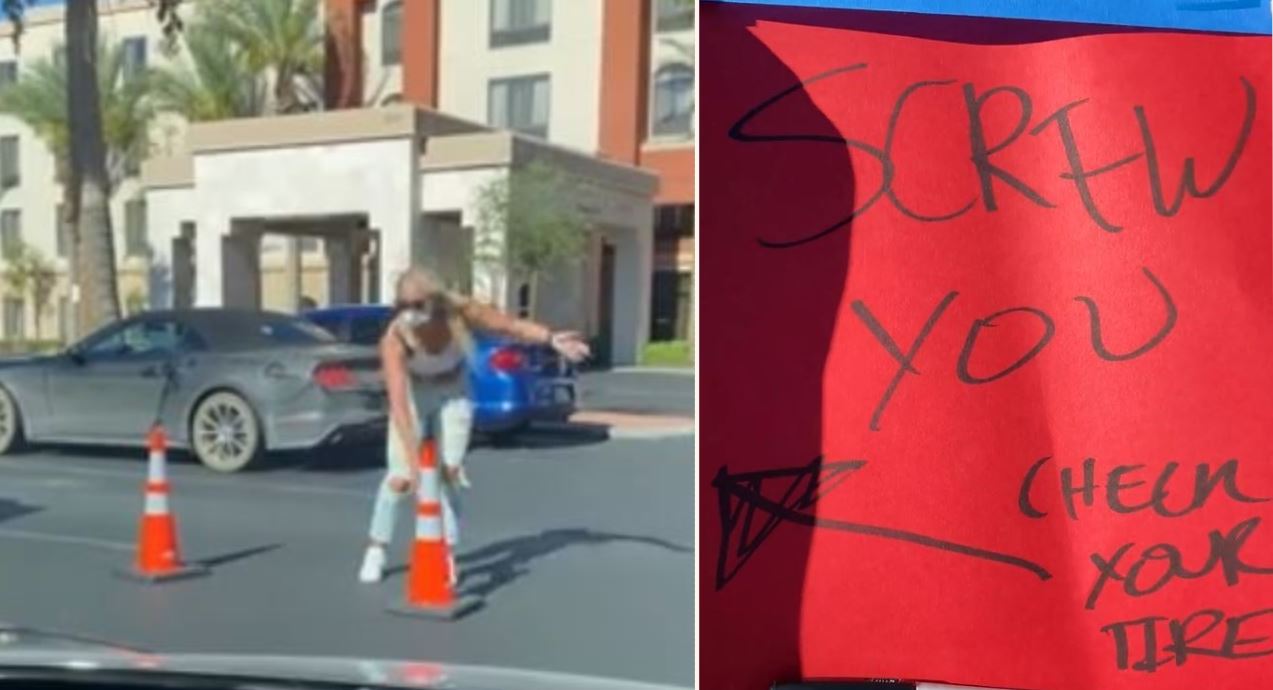 If you’ve ever been waiting patiently for a car park only to have some dodgy bugger steal it from you, you’ll know just how infuriating that s**t is. Deadset, finding a car park can be a f**ken nightmare, but one of the thin veneers of society keeping our darker instincts in check is the simple fact that there’s acceptable conduct on this matter. You don’t f**ken take a car park you’re not entitled to. This video sees a couple of car park thieves get their comeuppance, and, quite frankly, it’s glorious…

We’ll start with the obvious and state that this is one of those videos that has a few people in the comments section commenting that this is probably bulls**t. We’re going to acknowledge that and run with it. If we were to think every video online was fake, we’d never believe anything. 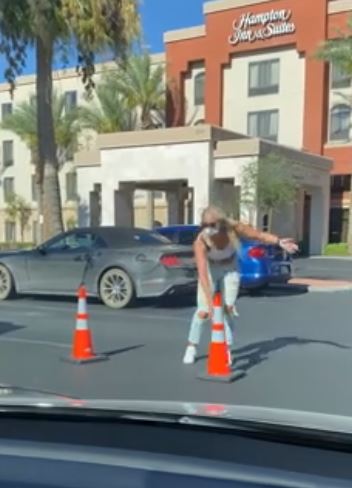 Anyway, it all starts when a bloke’s waiting for his car park and a sheila starts blocking it off with traffic cones. “You can’t do that!” the driver yells, but it has no effect. Not only does the sheila continue to do exactly that, but her boyfriend then takes the car park. 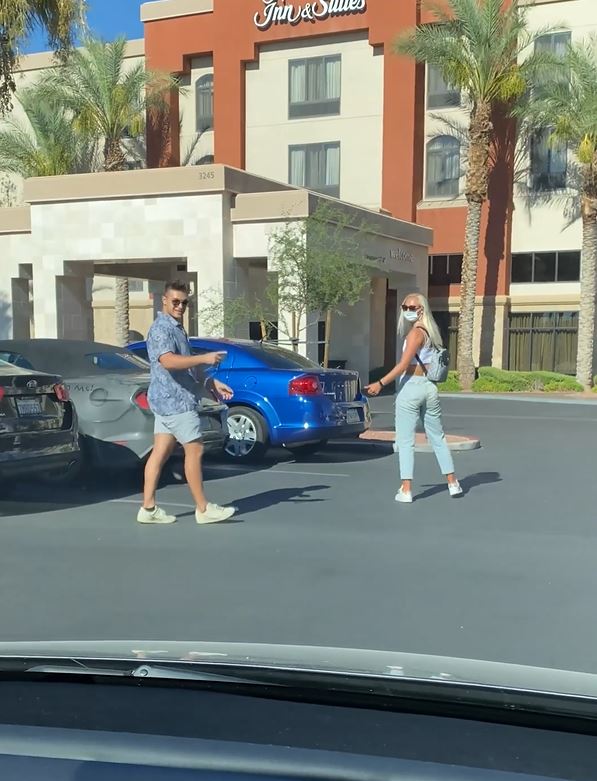 While the offended victim’s saying that he’s gonna teach them a lesson, the boyfriend hops out of the car. To say he looks like a bit of a douche is to put things mildly. 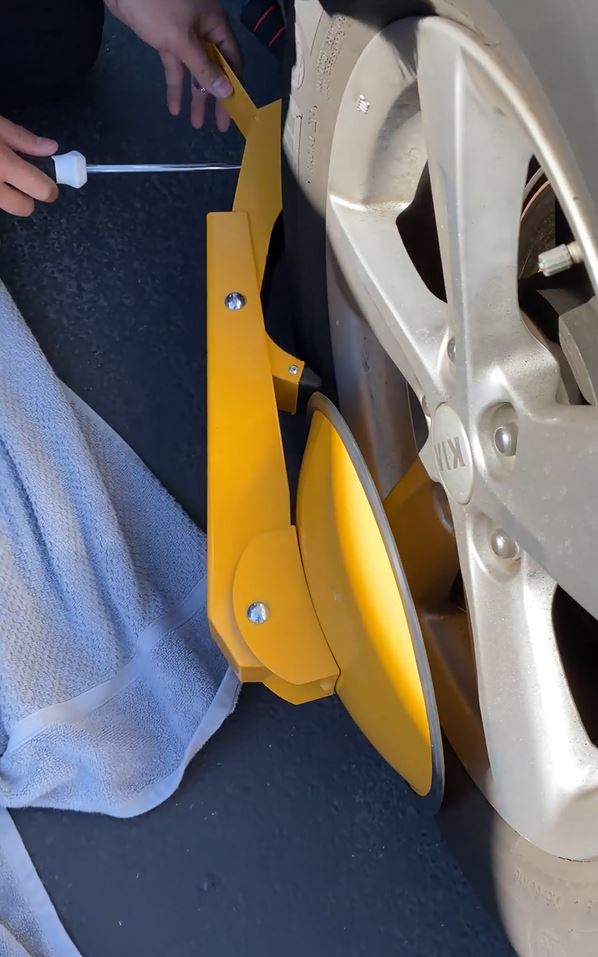 This, though, is where it gets interesting. Once the two head inside, clearly feeling pretty smug with their stunt, the victim plays the trump card. He pulls out a f**ken wheel-clamp. 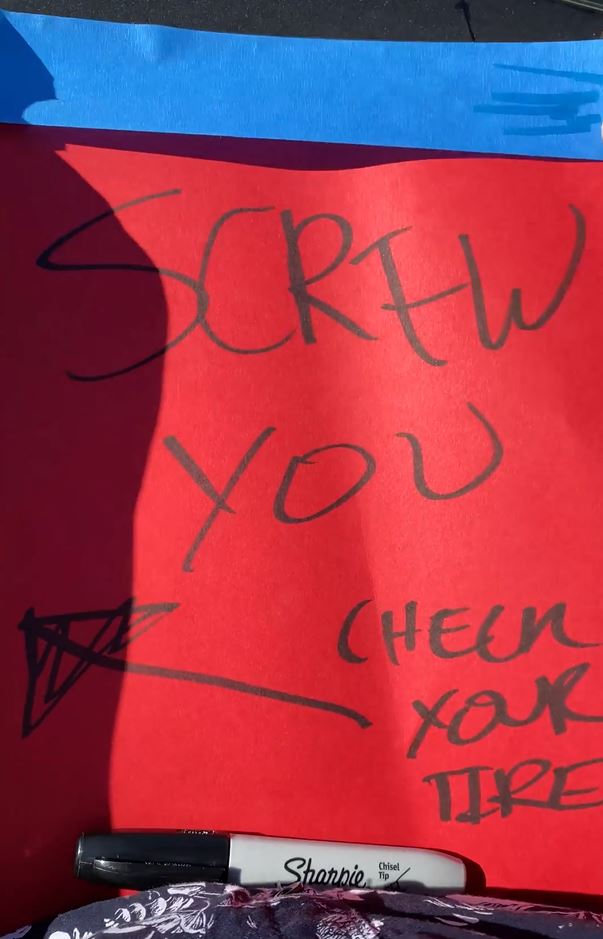 Yeah, nah, we won’t break the whole thing down for you, because it’s in the video, but between the wheel clamp and the nice little note they leave taped to the car park thieves’ vehicle, it’s safe to say they have the last laugh. 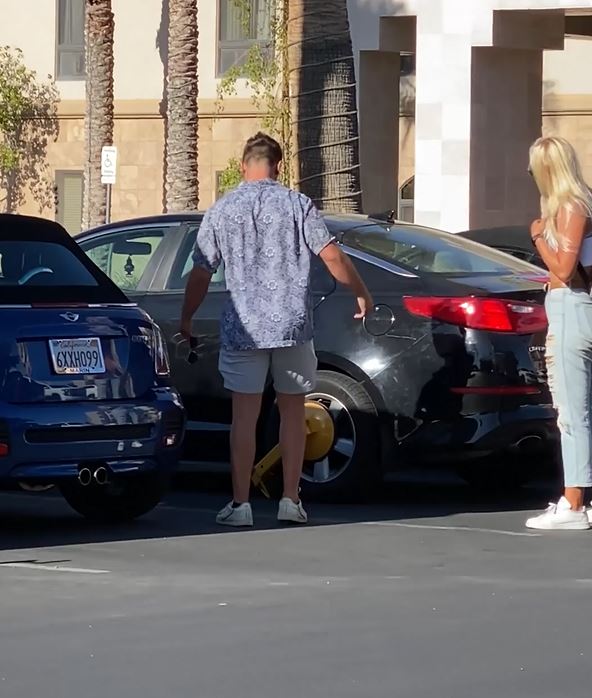 Give it a spin and watch the drama unfold. 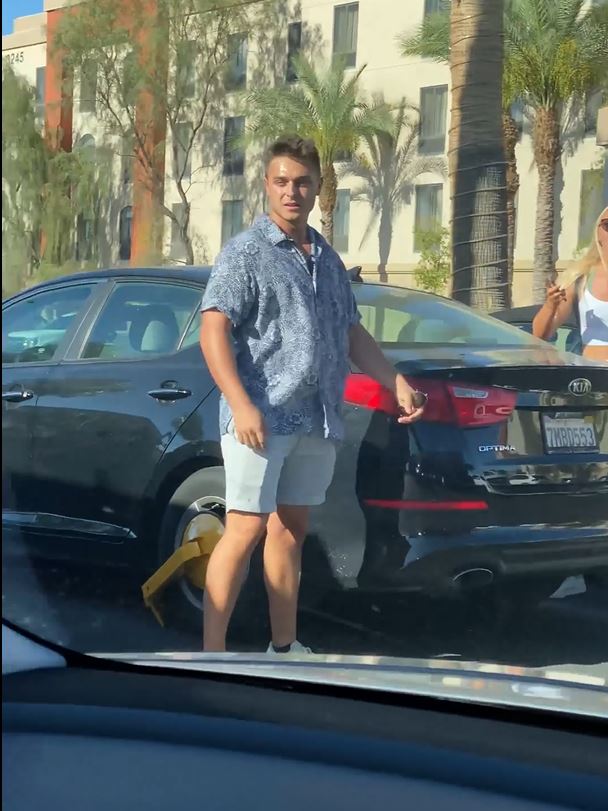 Final thought: We’re not sure if this is a true story or not, but if it is, it’s nice to see people who deserve it get a solid kick from karma. If you’ve ever had your car park stolen on a busy day, let us know how you responded. Till then, f**ken hooroo, ya legends.

Anyone who’s watched movies, read books or played videogames knows that the enemy of your enemy is your friend. While there are probably some exceptions, we reckon that when your common enemy is way more powerful than...

Ever since the days of Ned Kelly, Ozzies have bloody loved a rogue who’s willing to risk it all and do battle with the forces of law and order. Sh*t, if that bloke’s got dodgy headgear on, he’s practically a legend. O...