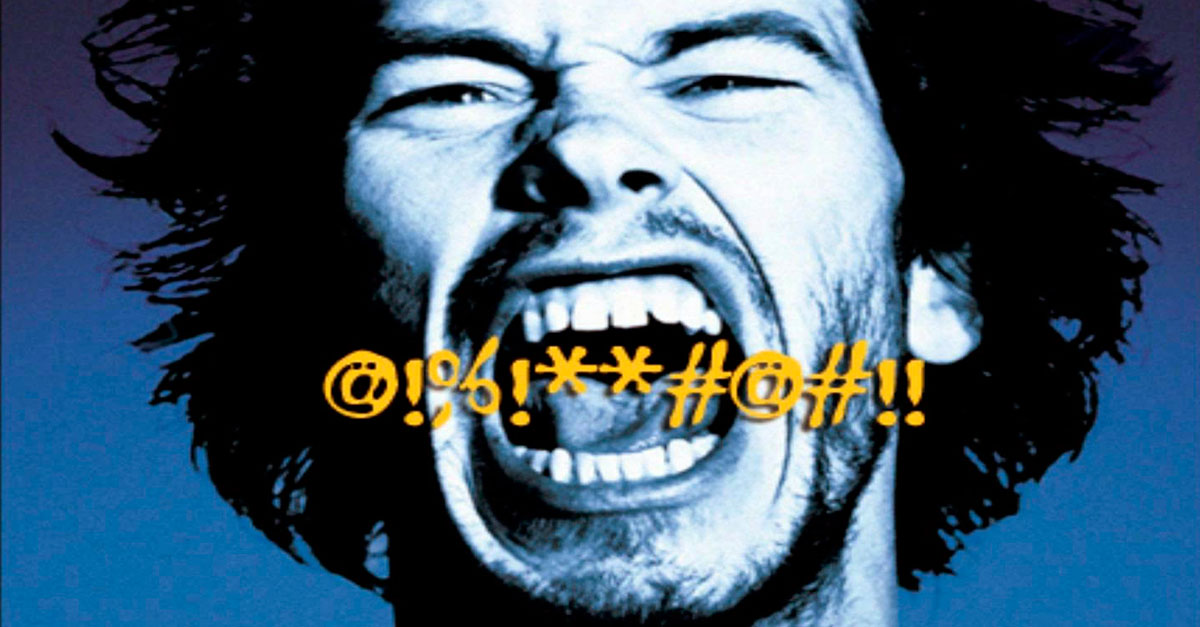 I f*cking knew it! People say that people who swear are as dumb as bricks, but I always knew better. Everyone knows I swear a f*ck load, and science says it’s because I’m smart. How about that! We all know that you can swear about anything at any time. Swear words are great because you can not only be mean, but you can be emotional and funny. This includes every type of funny – from satirical, joking, sarcasm or to hilariously emphasize someone’s f*ck up. You could say I’m fluent at swearing. And it’s not just the word f*ck that I like to use. I have a swearing vocab that rivals the best there is. It works the other way too. People who are in a more emotional state name more swear words. They did research on two groups – one who played first person video games (more emotional) and one who played golf (less emotional). After 10 minutes of playing they got the people do the swearing test and the people playing the more emotional game knew more swear words! Then again the researchers haven’t seen me play golf. When that f*cking ball goes into the water time and time again I can name a sh*tload of choice words. They also did more research on whether swearing helped you tolerate pain. I know when I get kicked in the nuts I let the expletives fly, and that seems to help me a great deal. What the researchers did is put peoples hand in ice cold water and one group was able to swear while the other group was not. The group that could swear said that it was less painful, and could withstand the pain for longer and their heart rates went up more. What they found out was swearing increases adrenaline and activates stress-induced analgesia, which makes you more tolerable to pain. This is why women going through child birth swear like drunken sailors.

Have a go at the test yourself and see how many words you can get: