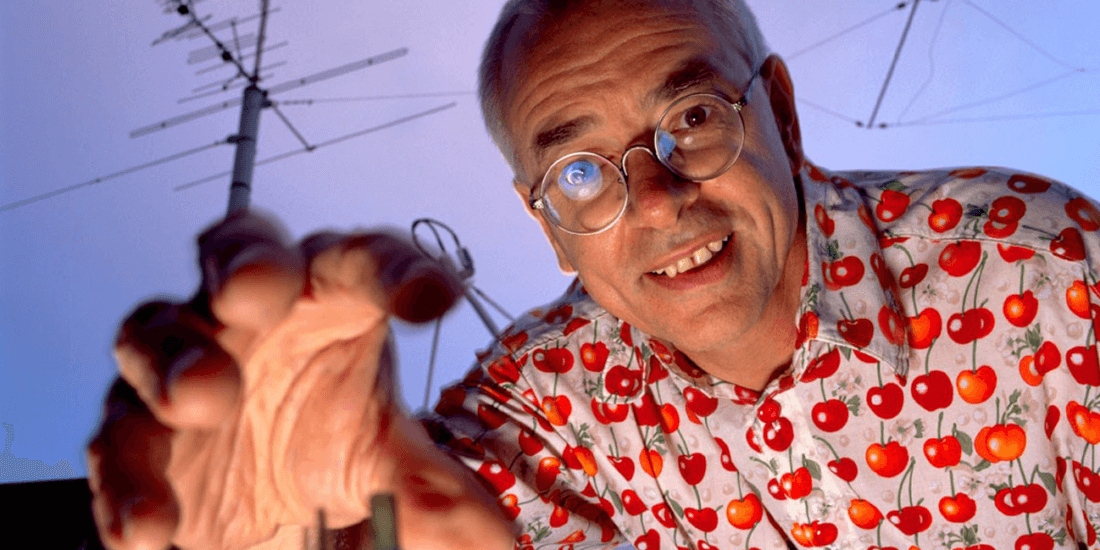 How an Aussie scientist determined whether farts spread disease

You might remember a while back, in the early days of this whole Covid thing, that some people were wondering whether or not farts could spread the virus. Well, with the new Omicron variant doing the rounds, we reckon it’s timely that an old bit of science from legendary Aussie scientist Dr Karl has once again reared its head. Check it out.

All right, we’re gonna guess that a pretty f**ken large swathe of our Australian audience knows all about Dr Karl. The rest of the world, though, might not be so blessed. So let’s meet the bloke.

Probably can't get infected from fart.
Most quick tests pick up/detect just fragments of the genetic code of this RNA virus. The virus breaks up (and becomes unable to replicate, but the fragments are still detectable) after 3 days on plastic, 2 days on stainless, 5 hr on copper https://t.co/ECM66yhfTD

Dr Karl Kruszelnicki is a well-known popular scientist who often helms radio call-in segments where he fields questions and then finds the answers. Of course, these questions can sometimes be a bit cheeky.

In 2001 – long before Covid was a thing – he was asked by a flatulent nurse whether farts could contaminate a hospital room. Enough waffle from us, though. We’ll let him tell you. 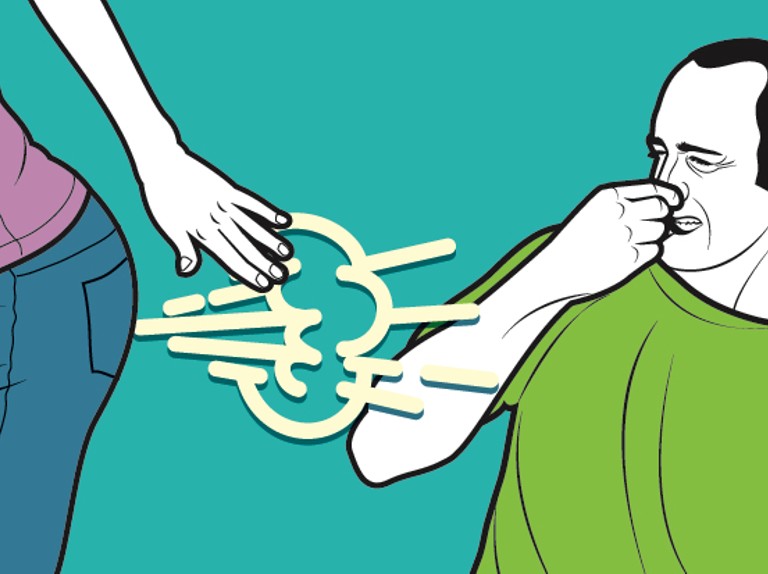 “She wanted to know whether she was contaminating the operating theatre she worked in by quietly farting in the sterile environment during operations, and I realised that I didn’t know. But I was determined to find out.”

From there, he did what any expert would do when they don’t know the answer to a question: he phoned a friend. He called his mate, Luke Tennent, who got a colleague to fart onto a petri dish. They conducted this experiment with clothes and without. You know, just for a ‘control’ method. 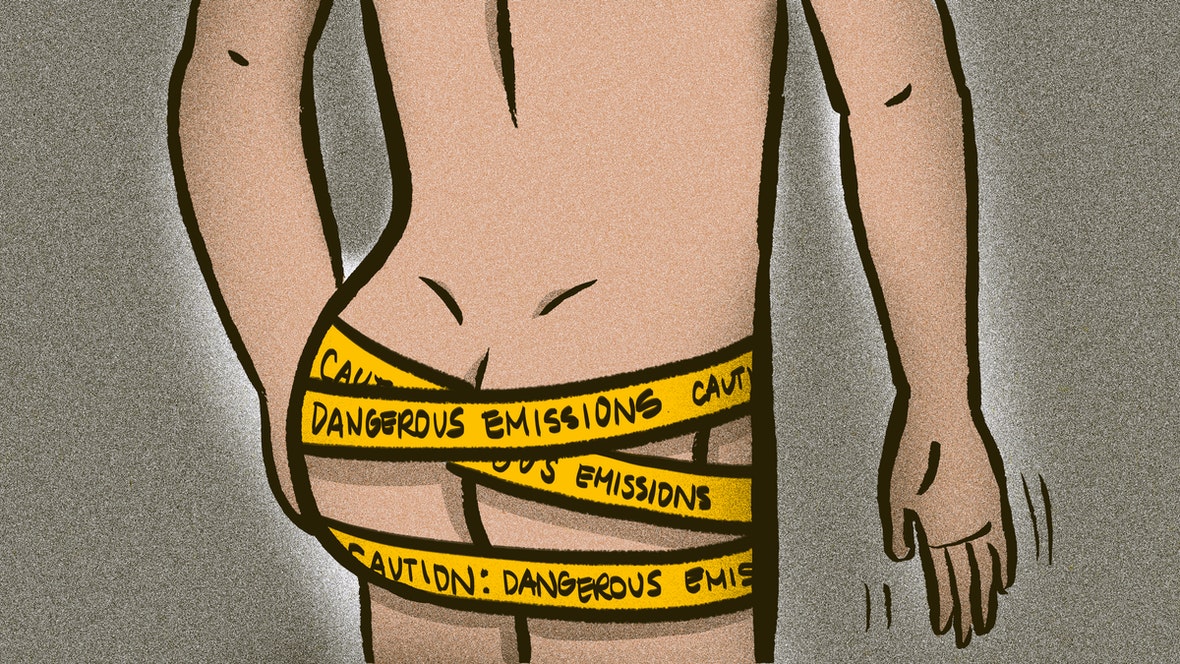 Dr Karl told the Canberra Times, “Our deduction is that the enteric zone in the second Petri dish was caused by the flatus itself, and the splatter ring around that was caused by the sheer velocity of the fart, which blew skin bacteria from the cheeks and blasted it onto the dish.”

While that might not answer definitively whether or not farts can spread Corona, it at least lets you know that usually, a fart’s just a fart. Dr Karl did have one final thought, though:

“Dr. Karl Kruszelnicki… dubbed by some as the Bill Nye of Australia, measured the winds of passing gas by having a lucky colleague fart onto two petri dishes, once while wearing pants, and again **in the light of a full moon**.”

The last part resorted my faith in life.

“Our final conclusion? Don’t fart naked near food,” he reckons. “All right, it’s not rocket science. But then again, maybe it is?”

Final thought: There you have it. There’s not much more for us to say, except that we reckon you should take Dr Karl’s advice and try not to rip material near food. Yeah, nah, don’t do that.