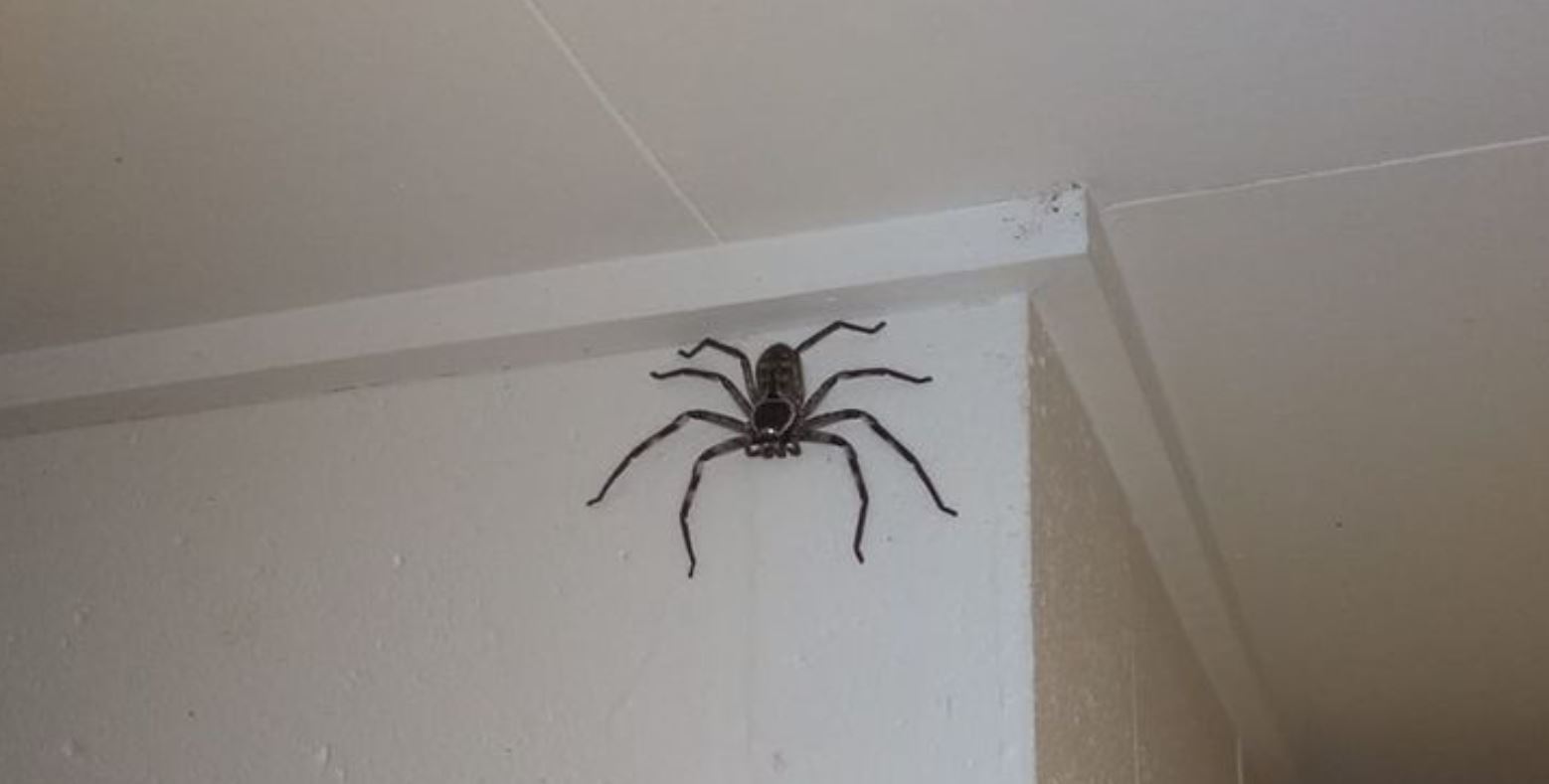 Just the mere mention of spiders is enough to get some of you lot in the comments section s**tting broken glass. Deadset, they’re a pretty common fear for millions of people, and that poses an issue for us here in Straya. The reason for that is simple: there’s a metric f**kload of spiders here. Some of them are venomous, some of them are huge, and some of them are f**ken humongous. Just ask Cairns local, Jake Gray.

Before we start, we’d just like to acknowledge that Jake is a bit of a legend. There’s no doubt that bloody heaps of you lot in the comments section would have taken the blowtorch to this one. Jake, though, he’s decided to nurture it and watch over it as it keeps his home free from pests. 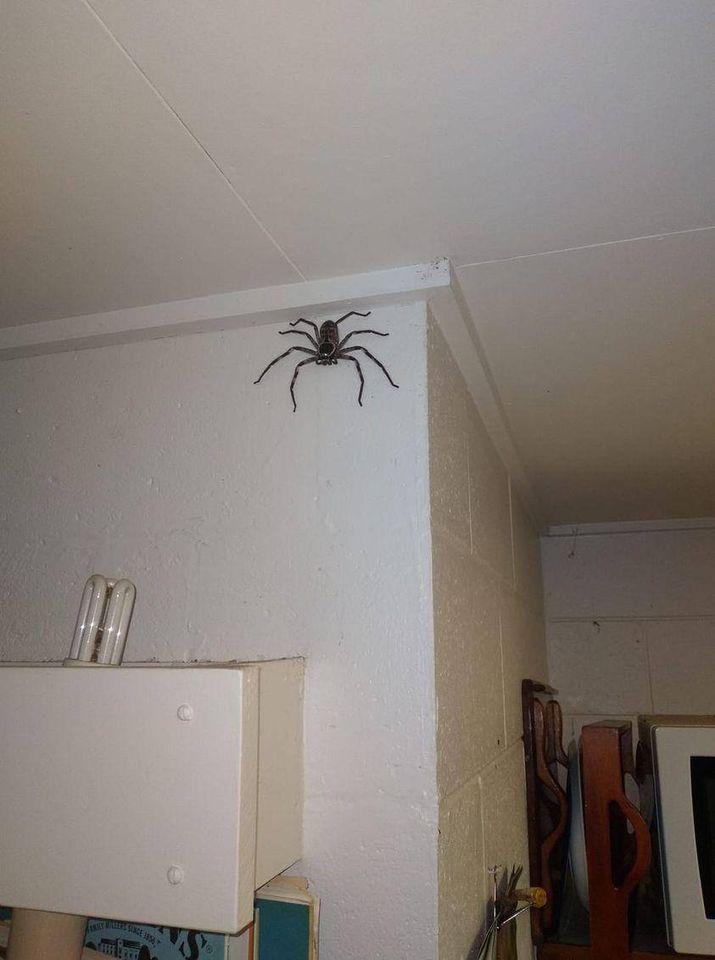 After spending some time with it, he went on the local spider identification group on the old book of Face and shared a happy snap of his roommate. “Check out this big girl,” Mr Gray wrote. “Been watching her grow over last year. Cairns North Queensland. The mighty huntsman.”

And, yeah, credit where it’s due, that’s one big f**ken spider. Obviously scope is always tricky to identify from a photo, even if there are suggestions this one has a leg-span the size of a serving tray. What can’t be denied, though, is that the blocks it’s perched on give a pretty good comparison. 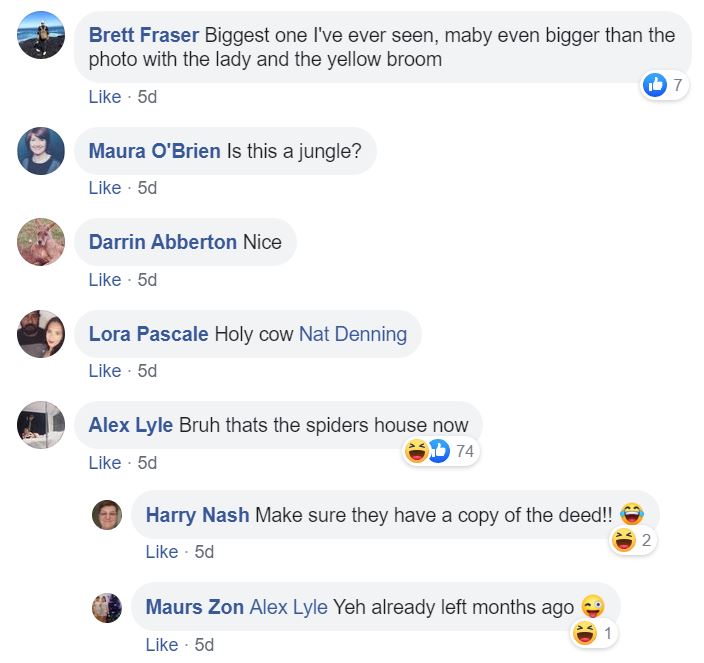 That said, our estimate as to the size of this one is a piece of p**s. It’s f**ken huge!

Final thought: As we said above, bloody Jake gets all the respect and a top bloke award from us for his refusal to kill the bloody thing. Don’t get us wrong, it could probably beat him in an arm-wrestle, but you know what we’re getting at!

Just in case you missed it, here’s one of Ozzy’s classic commentary videos…Ozzy Man Reviews: Women vs Bugs