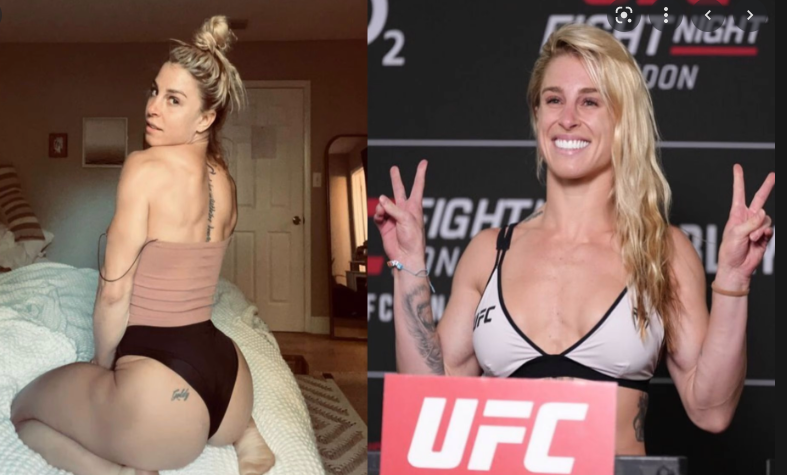 Everyone knows that when you’re a successful UFC fighter, you’re looking at some pretty reasonable pay checks. What they don’t talk about, though, is the other side of that. Being involved with such a high-profile sport means you open opportunities that most people could never dream of. Yeah, nah, if we wanted to sell our undies, we don’t reckon many people would be keen. When you’re Hannah Goldy, though, people will pay good money for the chance to smell your skids.

OK, so look, that’s a little bit of a crude joke there. Don’t get us wrong, though, we don’t mean to kink-shame. Yeah, nah, you do you. After all, there’s no loser in this situation. Goldy was chasing a little extra cash during a time when she was working three jobs, and someone paid money for something they wanted. 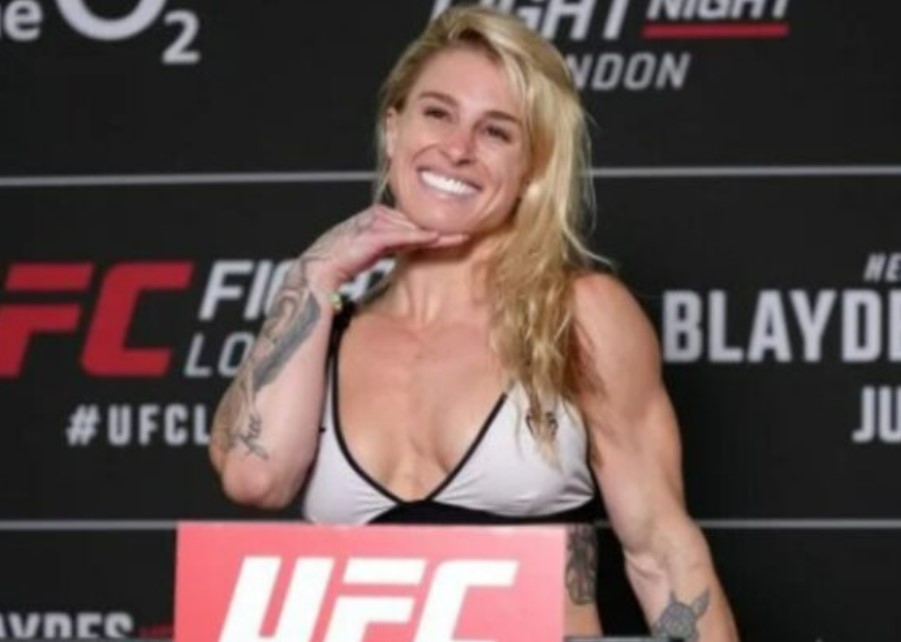 Anyway, to get back to the story, we have to flick you back to Goldy’s TKO defeat to Molly McCann at UFC London. Goldy came off second-best in the bout, but after deciding to sell the undies she wore during weigh-ins for the contest, she was all smiles.

“I’m auctioning off the UFC panties I wore to weigh ins. DM me with your bids,” she posted on her Facebook. 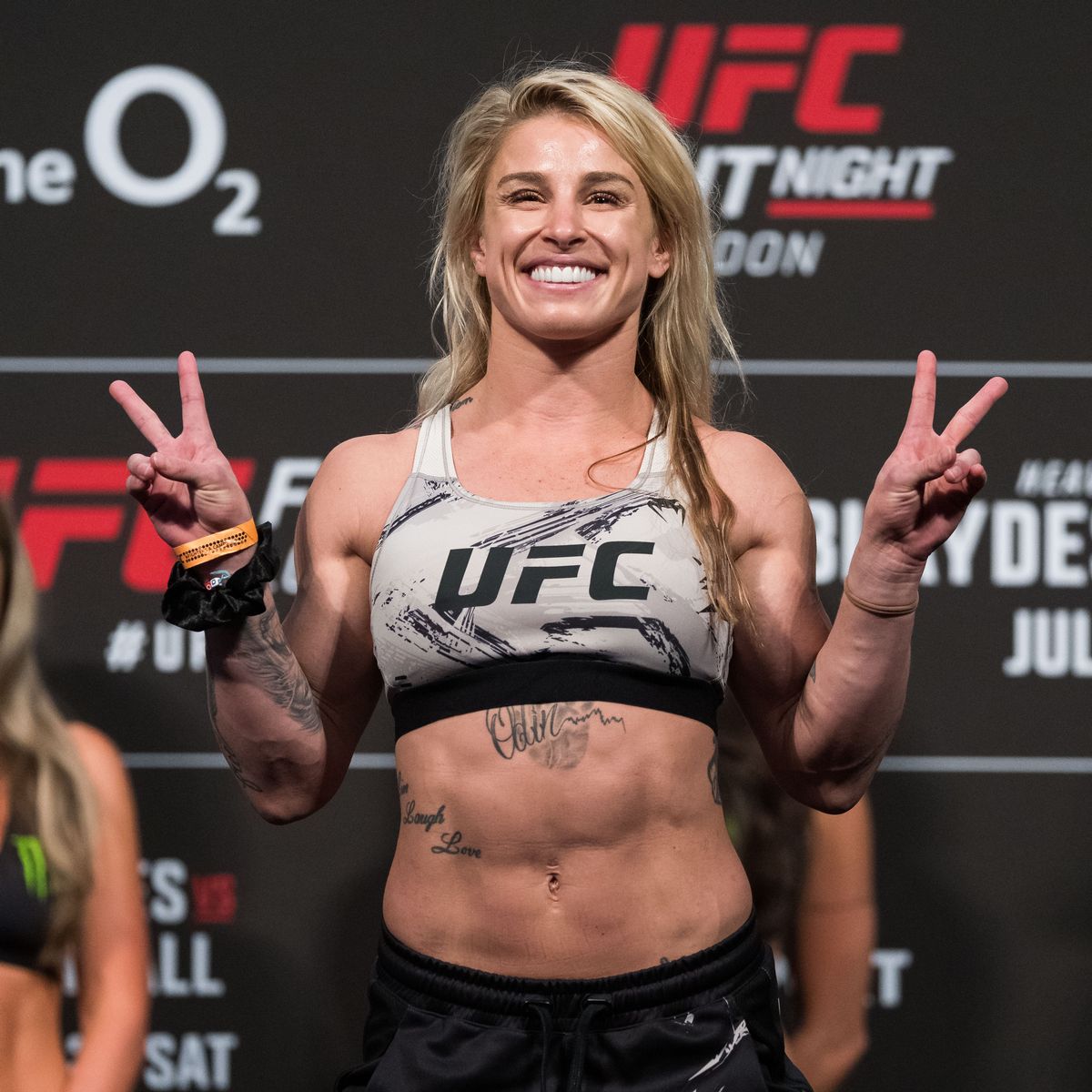 According to reports, Goldy launched her Onlyfans while raising money for a new home. She was, at the time, working three jobs in two gyms and a restaurant while COVID put the brakes on her UFC career.

So far, there’s no word on whether the undies have been sold or what they’re going for, but someone’s gonna end up with a new toy. S**t, it could even be you. 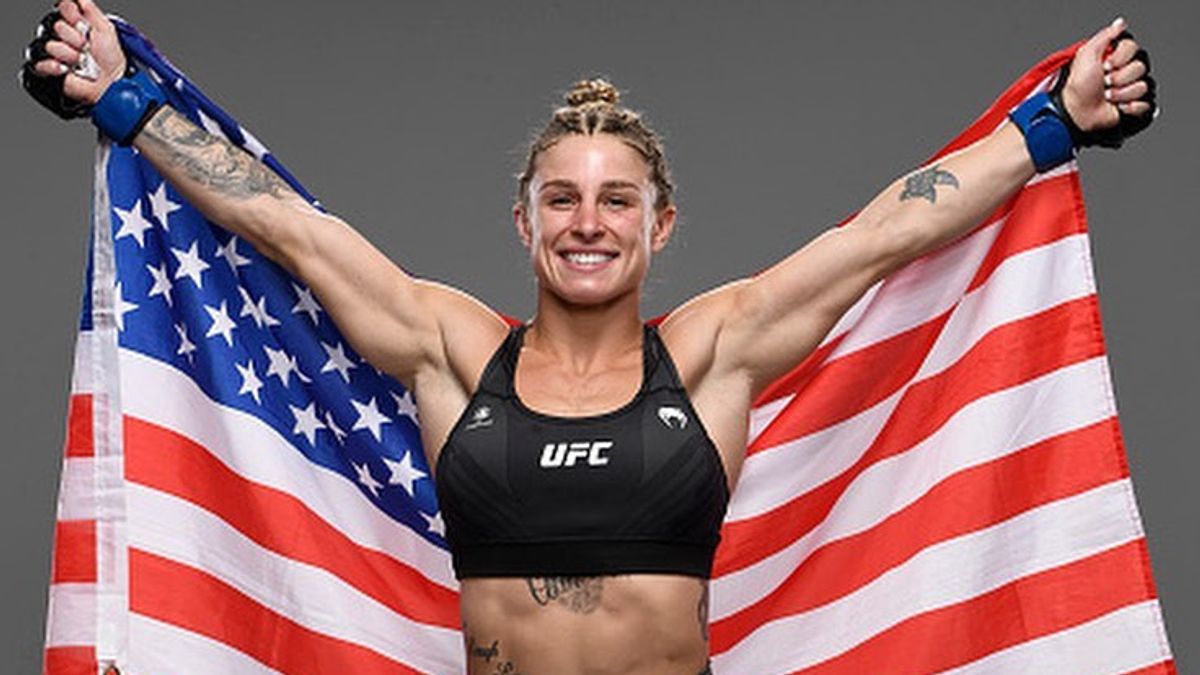 Final thought: All right, hit us with your thoughts on this one. Would you buy someone’s smelly undies? Let us know what you reckon in the comments section!