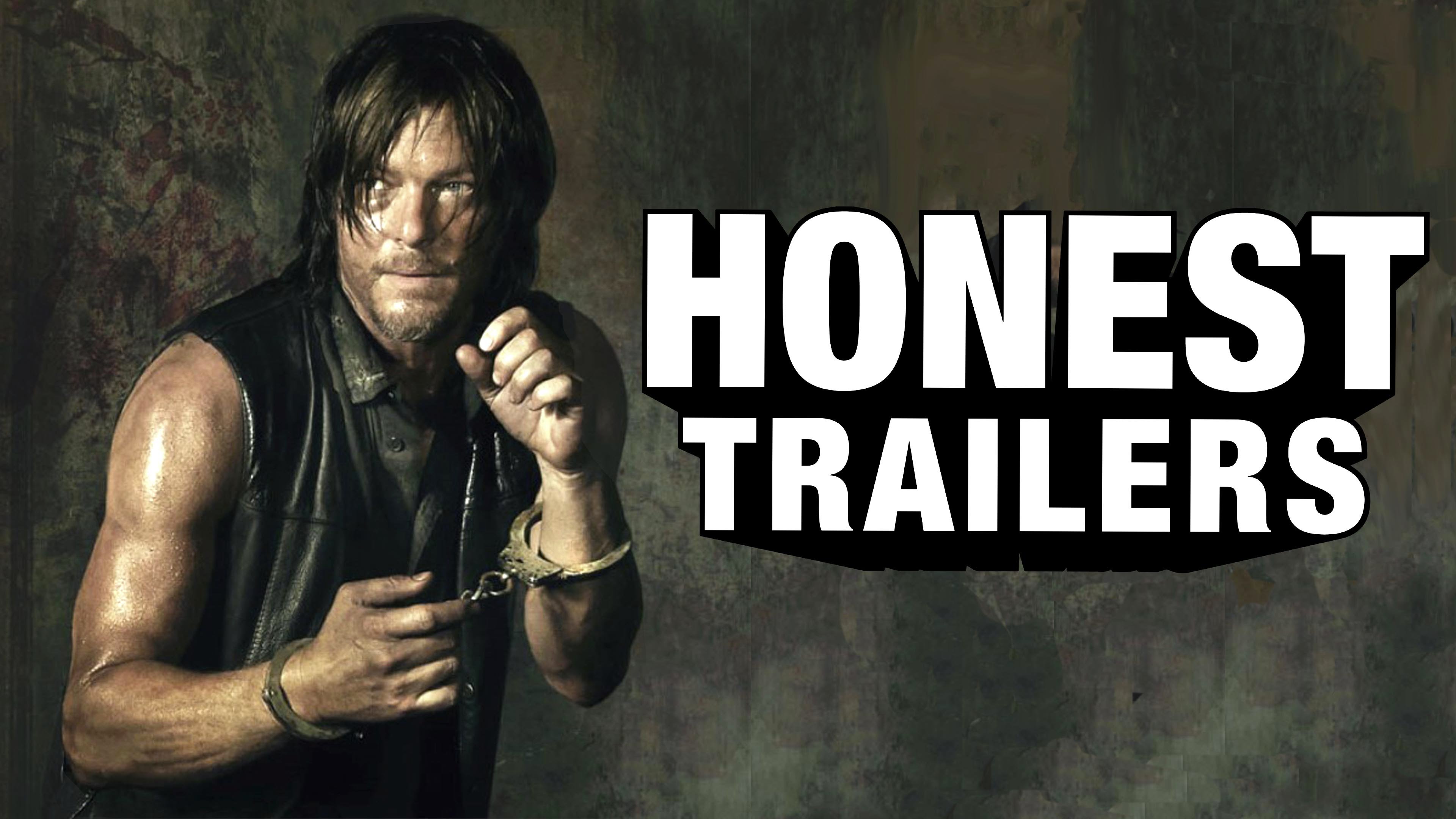 They released a new honest trailer for The Walking Dead Seasons 4 to 6 last week. It’s an absolute ripper.

For those of you who have followed me for some time you’ll know I’m a grumpy Walking Dead fan. I dedicated a bit of time to reviewing it last year, but honestly, within 8 episodes I found myself only being able to give the same criticisms over and over.

It’s not that I suck at reviewing. I think I’m quite good at it. It’s just…well, it’s a very repetitious TV show so it gets a bit boring saying the same things about it.

I won’t rant about the issues I have again. I’ve been casually enjoying this season. I’ve only watched a few episodes here and there. Need to catch up.

Screen Junkies satirise it fantastically anyways. Bang on. Have a watch below:

There ya have it. That was a damn solid honest trailer I reckon.

I have no idea how the show will wrap up or what the team is writing towards in the grand scheme of things.

It could very well be a show that goes on forever.