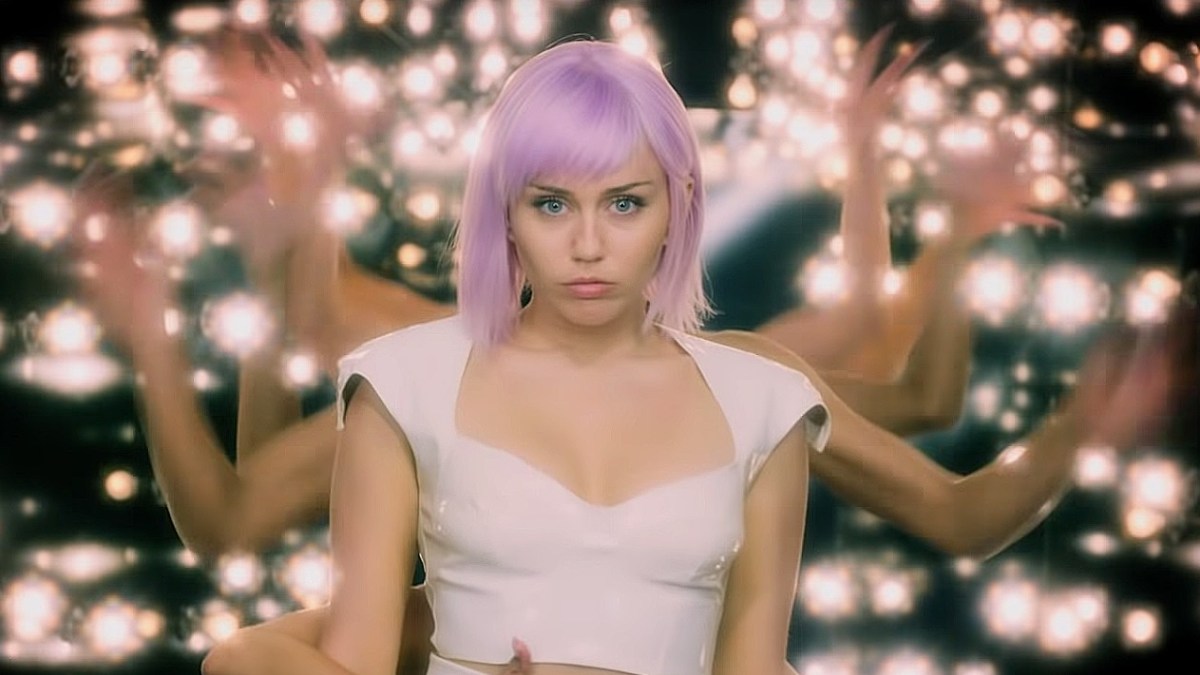 Over the last couple of years, it seems like the word of mouth and cult following of Netflix and Charlie Brooker’s Sci-Fi anthology series Black Mirror has f**ken exploded. There’s probably a few fair dinkum reasons for that, but chief among them are the show’s outstanding production values and the fact it’s a show that just gets what Sci-Fi is supposed to be about: asking questions about possible directions technology and ‘progress’ can take us and placing a critical lens over the impact of that s**t on our humanity.

F**k yes, my friends, that concept right there is one-hundred per cent what good sci-fi should be about. Don’t let pretentious wankers like Ian McEwan and his claims that sci-fi is all about little green men fighting with lasers – or whatever bulls**t he actually said recently – throw you off, Sci-Fi’s always been about people. And Black Mirror nails it.

That’s why the new trailer is f**ken good news for long-time fans of the genre as well as those it’s drawing in to the fold. And from the looks of things, all the critical acclaim Black Mirror has been receiving has drawn some pretty bloody big names to its banner. Deadset, this season sees Miley Cyrus, Anthony Mackie of Avengers fame, Topher Grace and Aquaman’s Yahya Abdul-Mateen II take starring roles.

And you’ve gotta ask yourself, why the f**k wouldn’t they? Black Mirror has a history of letting its leads loose in roles that require the whole gamut of emotion. Whether it’s a bit of the old ultraviolence that’s required, some deep and meaningful love, or a gritty and thought-provoking performance that’ll leave the audience thinking, you can usually count on the Black Mirror to deliver.

We’re not gonna give you a play by play of the trailer. You can watch the s**t yourself, but one thing we will mention is that Brooker reckons the show will start to introduce some positivity to its usual nihilist cocktail.

He told the New York Times, “We’re doing more optimistic episodes and stories, rather than just dystopian and negative ones. We want to keep the show interesting for us.”

Final thought: We dunno about you blokes, but we’re a bit excited. Share your favourite Black Mirror memory in the comments.

Just in case you missed it, here’s one of Ozzy’s latest commentary videos…Ozzy Man Reviews: Game of Thrones Season 8 Episode 5

By Ozzy Man 6 years ago

By Ozzy Man 6 years ago

YES! Just YES! I'm running out of energy today to write anything too long-winded in the lead up to showing you my review, but... YES! What a fucken sensational home run the show hit this week. It brought it A-game ...