We all know that wild boars can get pretty bloody big, but new footage from Hong Kong has revealed just how gargantuan they can get. The video footage, which you can view down below, was filmed outside a school in Hong Kong.

As Ozzy legend Steve Irwin would say, have a go at this bewdy.

It is one solid mountain of bacon, one colossal stack of pork chops, and one behemoth mound of sausages in one massive wild boar, and it is intent on getting a feed from that bin. 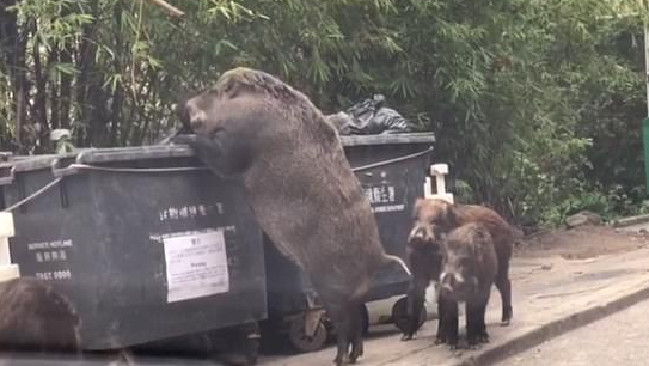 Captain Bacon and the (not so) little chipolatas. Credit: Facebook/Tu Dong

The bloody big pig, who I think we’ll name Captain Bacon, has taken the kids for some fast food, and the three chipolatas are keeping watch while she rustles up some din dins. You can picture it now.

Captain Bacon would be all like, “Right, you little sh**-stains, keep an eye out and I’ll score us some food.”

The little sh**-stains, who aren’t actually that little are like, “F*** yeah, Mum, I love bin-food. It’s so juicy and fragrant.” Bouyed by their enthusiasm, she stands up on her hind legs and towers over the f***ing skip bin.

I shit you not, that is the kind of wild boar that could have killed Robert Barratheon whether he was sober or not. It could abso-f***ing-lutely have taken him and his big-ass hammer on and came out on top.

That’s probably why some people are concerned that it’s getting a feed that close to a school. 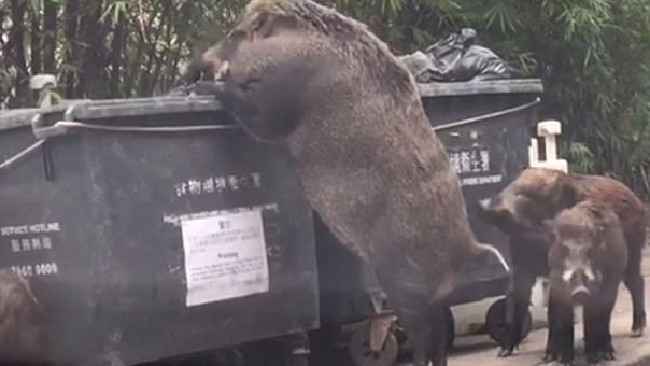 How many ham sandwiches, you reckon? Credit: Facebook/Tu Dong

In recent years, wild boars, forced to move into suburban areas due to a lack of food and biodiversity in regional areas, have caused their fair share of problems in Hong Kong.

One in particular, a female boar weighing only 50kg, made its way into the airport where it had to be chased out by riot police.

Another one injured two people when it went on a rampage in the middle of the city. With that in mind, imagine how much damage this big bastard could cause. It’s literally bigger than a skip bin. 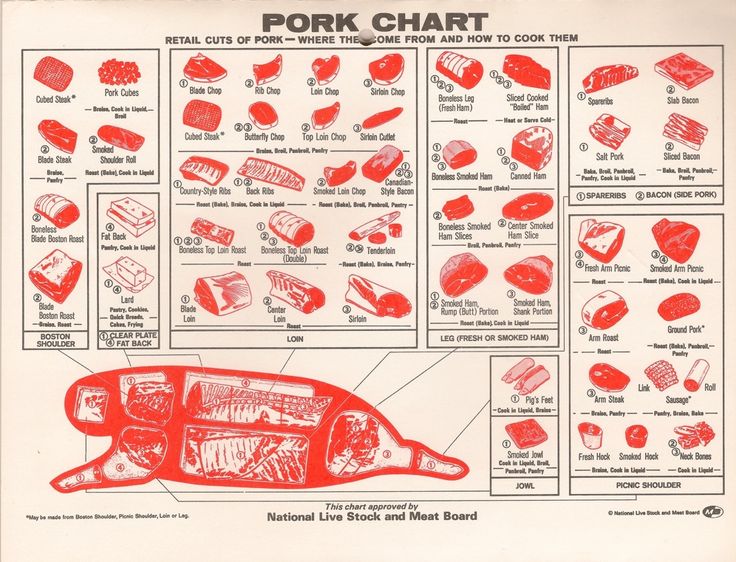 Footage of the mammoth boar has racked up over 300,000 views online.