When you start an article about a bald eagle held in the tight clutches of an octopus, it’s pretty tempting to draw some sort of analogy to the States right now. We’re not sure exactly why that is, but it’s never good to see the symbol of a country as great as the US trapped in the grips of a cunning predator. It just seems, well, ominous. Enough of that, though, let’s just look at the aftermath of two animals fighting and forget the real world…

So, er, yeah, here we are. Unfortunately, we don’t have the footage of the actual punch-up, but it’s pretty clear that bald eagle and the octopus in this video have come to blows. Personally, we like to imagine it was a f**ken epic battle, full of cut and thrust. 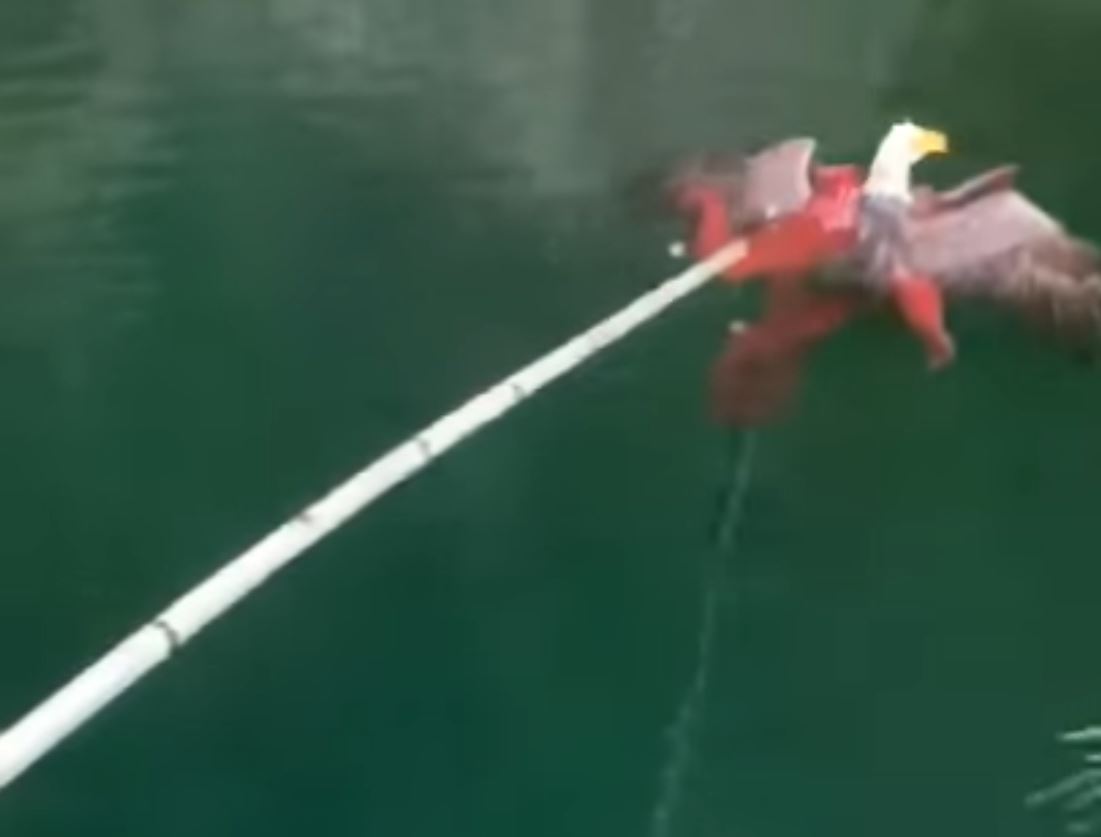 Having said that, the picture in our minds isn’t exactly that bloody dramatic. Yeah, nah, we reckon that the eagle probably swooped in and grabbed the f**ken octopus before it got a few tentacles free and was able to render the bird’s wings useless.

Anyway, the lucky eagle can be thankful to the salmon farmers who found them playing out the final act of a deadly battle. And by that, we mean the short bit of time before the octopus drowned it. And, yeah, we know the pricks are venomous, but seeing as the bird flew away, we’re gonna assume, it didn’t get bitten. 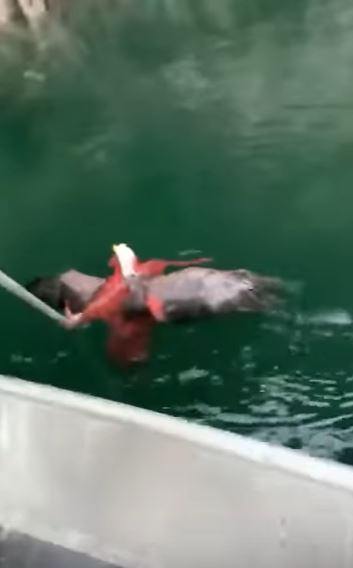 One of the rescuers, John Ilett, reckons that they heard a bunch of screeching before they found the two animals locked in combat. “They were grappling and struggling in the water. The thing dwarfed the eagle and completely wrapped it up.”

Of course, that leaves you with a dilemma. Should you interfere with Mother Nature? 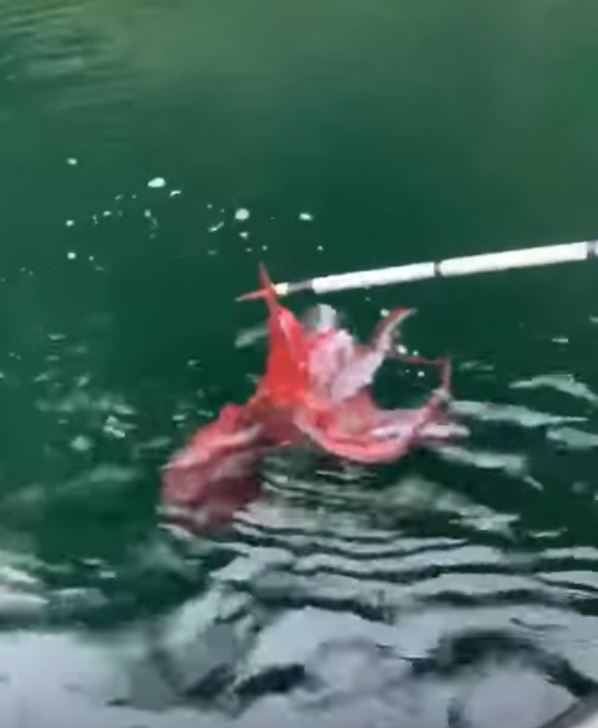 “We weren’t sure if we should interfere because it is mother nature, survival of the fittest,” Ilett said. “But it was heart wrenching — to see this octopus was trying to drown this eagle.”

And it was the heart-breaking nature of this battle that led them to interfere. In the video, you’ll see what happens – and we wouldn’t want to spoil it for you – but have a bloody squiz and let us know what you reckon. 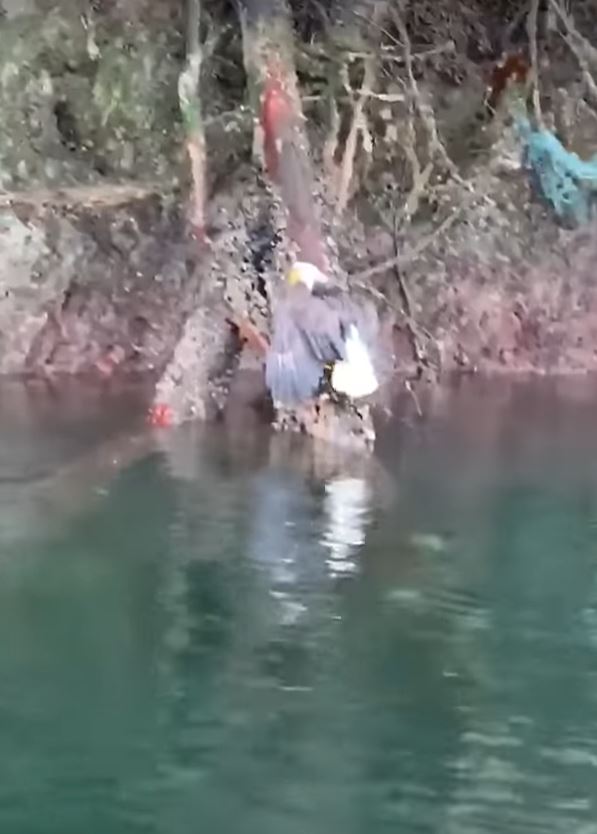 Final thought: Look, as much as we don’t see here in this one, it’s hard not to sympathise with Ilett and his mates. If you can help, why not. If the octopus is capable of dragging a full-grown eagle into the water, you can only assume it’s got what it takes to last a little longer in the wild. Don’t you reckon?