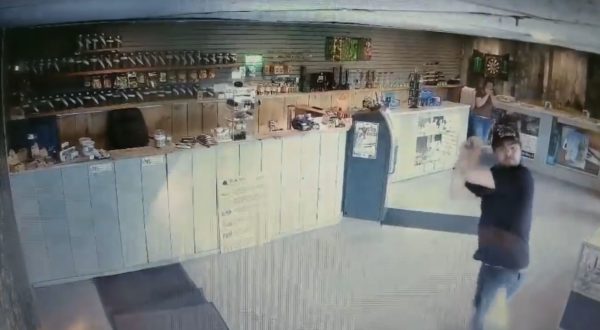 F**ken hell, some people just can’t help themselves can they? You know the kind of blokes and blokettes I’m talking about: the ones who can’t help but act like low-lives, the ones who f**k it all up for the rest of us, and the ones who are determined to go about sh*t in the most unfathomably awful way possible. This video features a few of them; fortunately, the shop-keeper channels his inner Cypress Hill and delivers a hit from the bong!

Rightio, ya big bloody champions, we’re on the way to f**ken Canadia for this one. As you probably know, those lovely – and usually too polite – canucks legalised pot last week and most of the country spent the day getting as high as a f**ken kite. 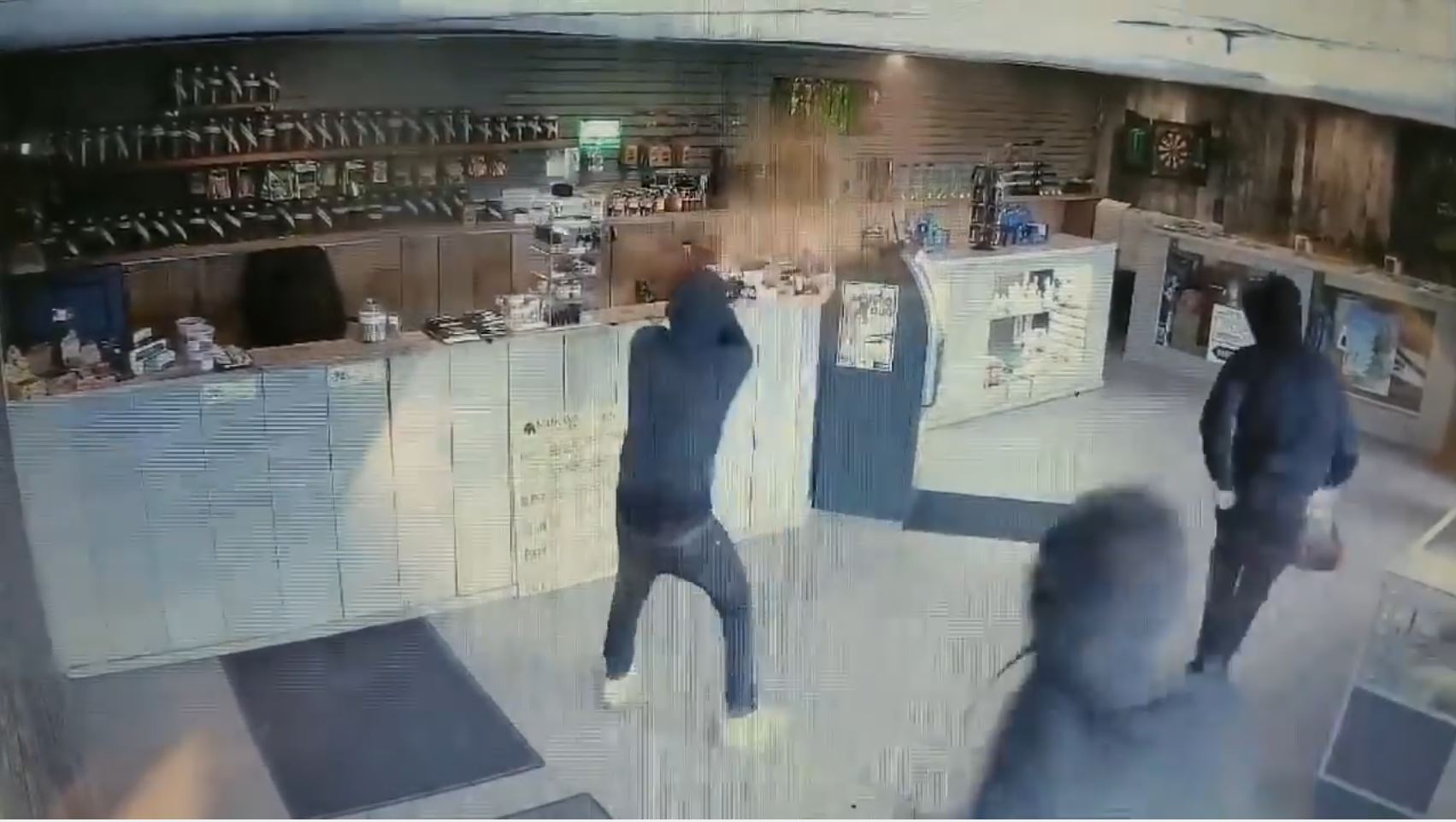 But while most people were chilling the f**k out, listening to Pink Floyd and eating Cheetohs, some were determined to kill the buzz. To do that, they planned on holding up a shop that would sell them everything they needed. 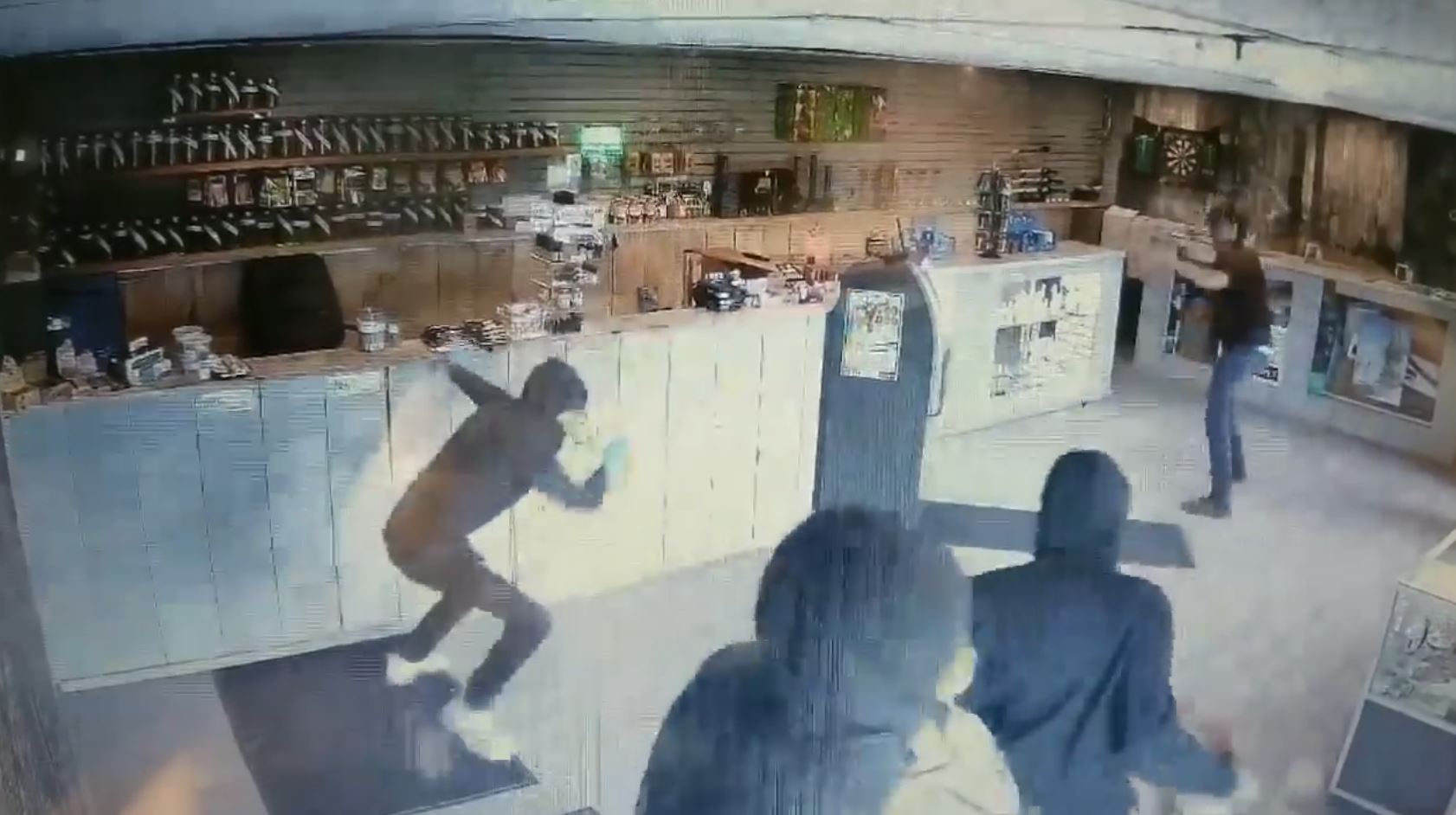 Unluckily for them, they bit off more than they could chew. It turns out the shopkeeper either hadn’t been partaking in the product – and if he has, he’s a f**ken madman – because when a bunch of dickheads broke in, he decided he wasn’t playing. 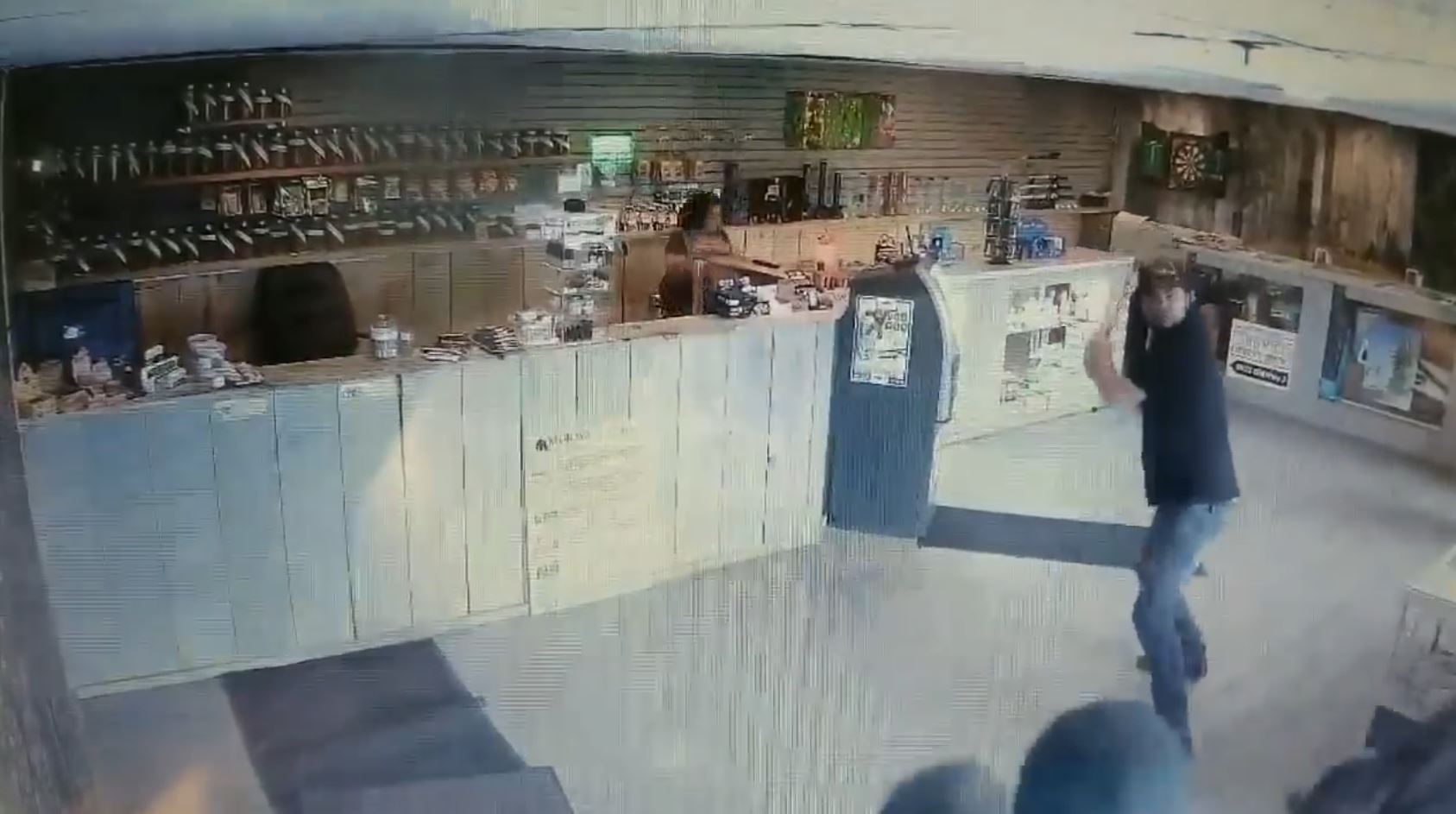 He picked up the nearest weapon-sized bong and f**ken attacked. Dodging bear spray and fending off the bloody stooges who thought this was a good idea, he bloody well charged. Deadset, he f**ken charged them with nothing but a bong for a weapon. “You want a f**ken hit, c**ts?” he asked. And he’s clearly practiced. He was wielding that thing like a bloody baseball bat.

Watch the video to see how it all pans out. 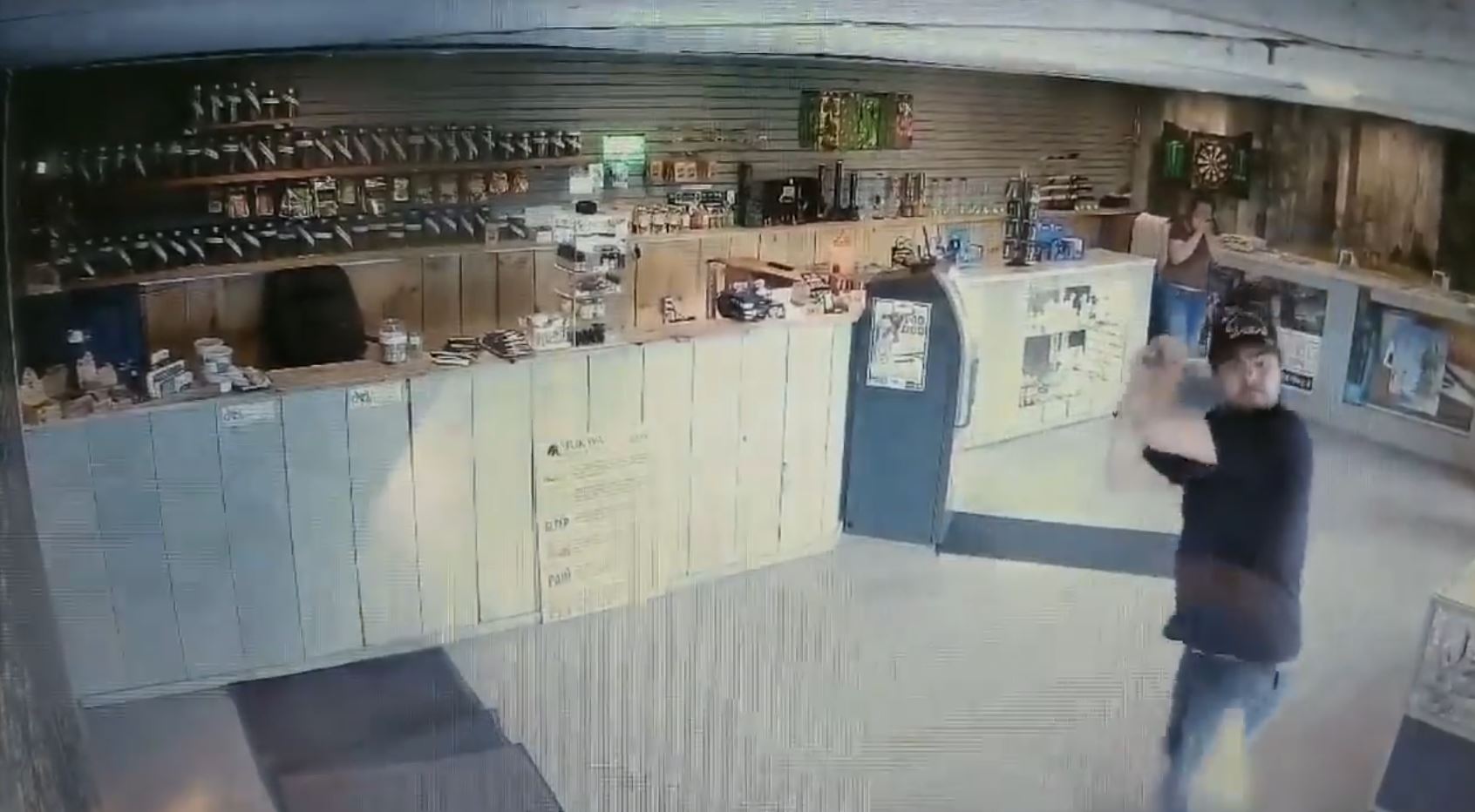 Final thought: Guys, if you have to bloody well rob something, don’t rob a central point of access for millions. That’s a dick move!

We love a bloody good feel-good story here at Ozzy Man Reviews, and if this isn’t a feel-good story, we don’t know what is. So, to start, you’ve got an 82-year-old sheila, Willie Murphy, who’s a renowned power lifter....

It takes a very special kind of lowlife scumbag to break into someone’s house and steal. Especially when they're stealing from hardworking people. Most folks aren’t rolling in bloody cash and they work their nuts off ...