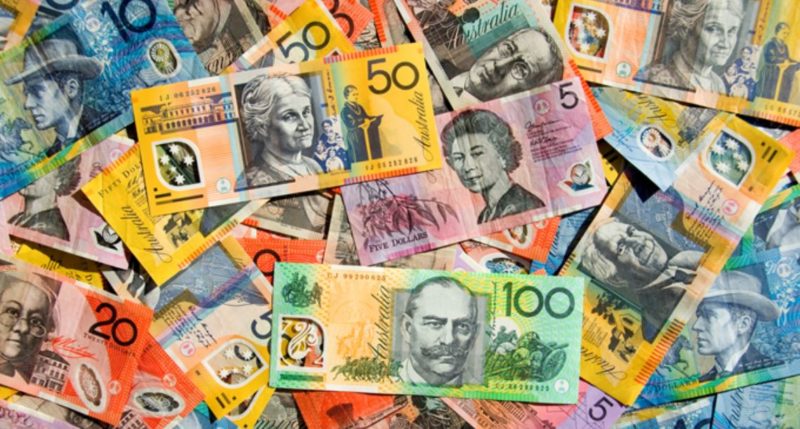 Someone has photoshopped the Aussie currency with some bloody legends

If you’re at all familiar with cash here in Ozzyland, you’ll know that it’s pretty bloody good stuff. Because it’s made of plastic, you can accidentally leave it in your pocket and not have it disintegrate. It’s also pretty colourful stuff. Deadset, there’s a bloody reason some of you blokes and blokettes no doubt refer to playing the machines at the local tav as pushing a few pineapples through the pokies. Anyway, while our existing money has some pretty bloody legendary Ozzies on it, we’re kinda fond of these speccy new jobs by Jasperrpage.

To be fair, it’s been so long since we had any real cash in our hands, we can hardly remember what the stuff looks like, but the current Ozzy 5 dollary-doo note has some old Pommy sheila’s head on it, and let’s be honest, why would ya? The new one’s got Dame Edna on it. That’s bloody heaps better. 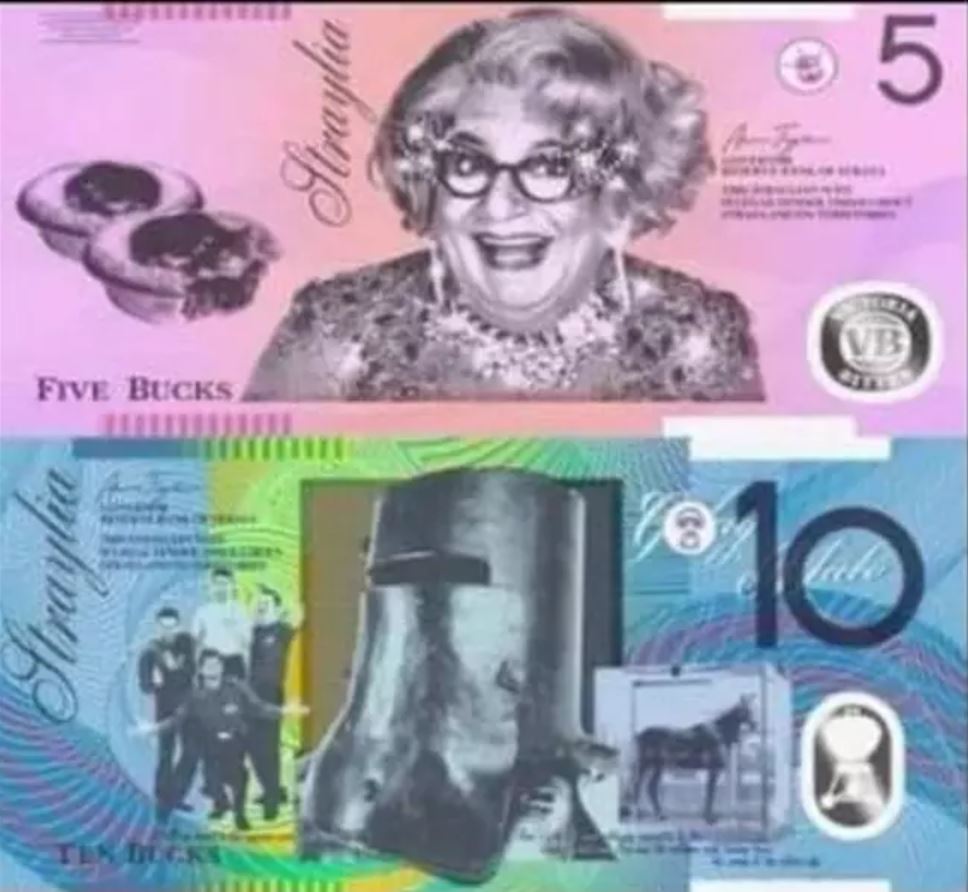 Next up, Ned Kelly makes an appearance. Because, honestly, what’s more Australian than an Irish bloke with a letterbox on his head? Of course, that one’s not all about a convicted and hanged criminal. It gets the balance right by pairing him up with the original Wiggles. They’re not riding a big red car though. Yeah, nah, try Simpson’s bloody donkey. 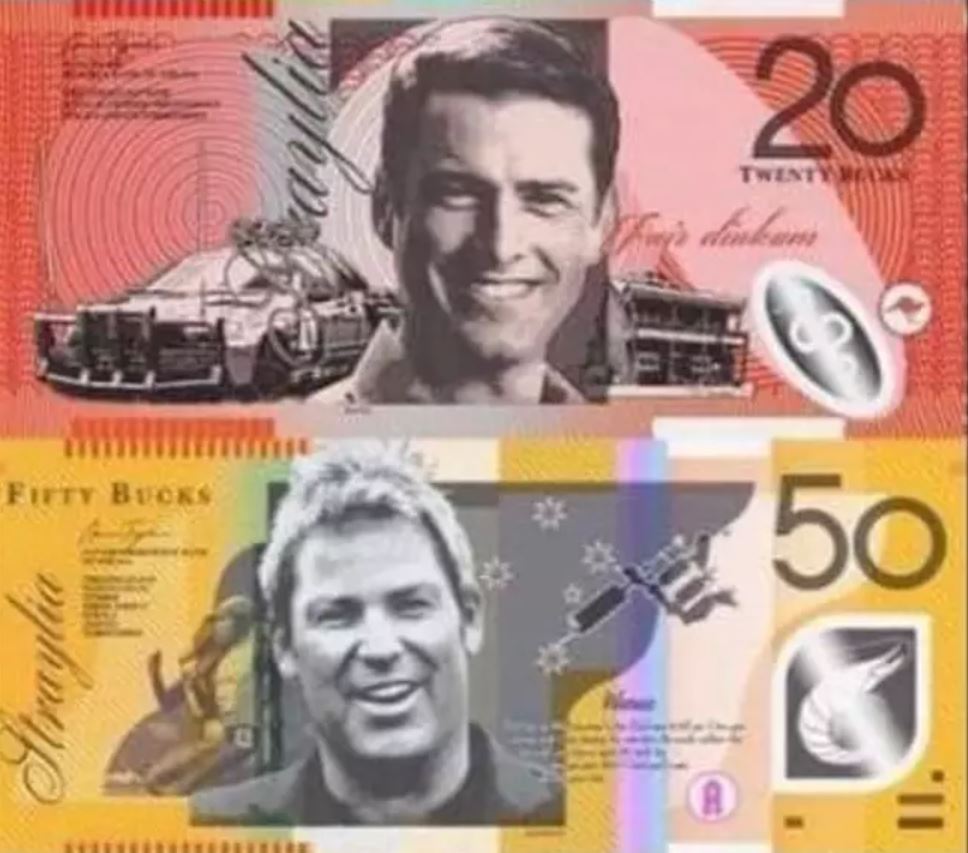 We’ll move right through Karl Stefanovic, and touch on Warnie, because let’s be honest, if there’s one bloke who’s bound to chuck a few pineys through the pokies while he rapidly texts your missus, it’s bloody Warnie.

Finally, the coup de bloody gras, Steve ‘Bloody Legend’ Irwin. You know how much we love that bloke, and we reckon this is a mighty bloody shout. If that dude doesn’t deserve a spot on our money, no one does. Of course, it’s only fitting that bloody Farnesy joins him. F**k yes! You’ve got a love a bit of The Voice. And what a friggen good one-two punch they make.

Seriously, these are bloody mint.

Final thought: Yeah, as we said, we bloody love these. The chances of ‘em getting made are pretty bloody slim, but you’d love a few limited editions, wouldn’t ya? Anyway, have a bloody squiz and then let us know which other Ozzies deserve to have their big ugly mugs plastered on our cash.