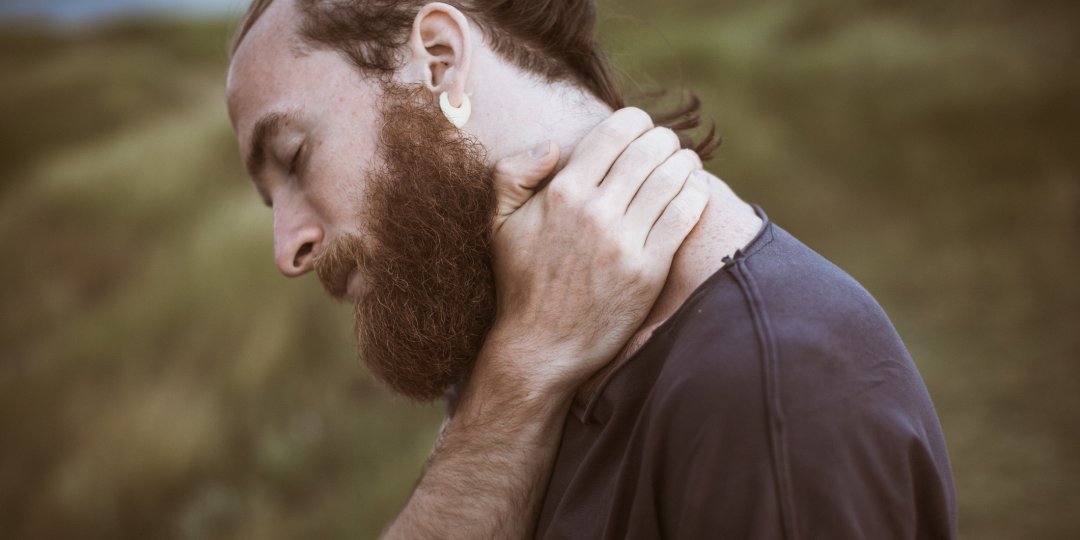 It’s no secret that across the animal kingdom, the male of the species is always trying to impress the female. Of course, some of them might be trying to impress the male of the species, but the central point is the same. They can either be well adorned or well endowed. Yeah, nah, it’s this simple: fancy beards, long hair and a stylish appearance are the antithesis of big knackers. It’s not just a theory either. Scientists looked at a hundred species of primates and their findings were pretty consistent…

The study was conducted by the University of Western Australia, and, in fairness, its co-author, primatologist Dr Cyril Grueter says that the implications of the study aren’t clear for humans yet, but let’s not let the truth get in the way of some top bants. 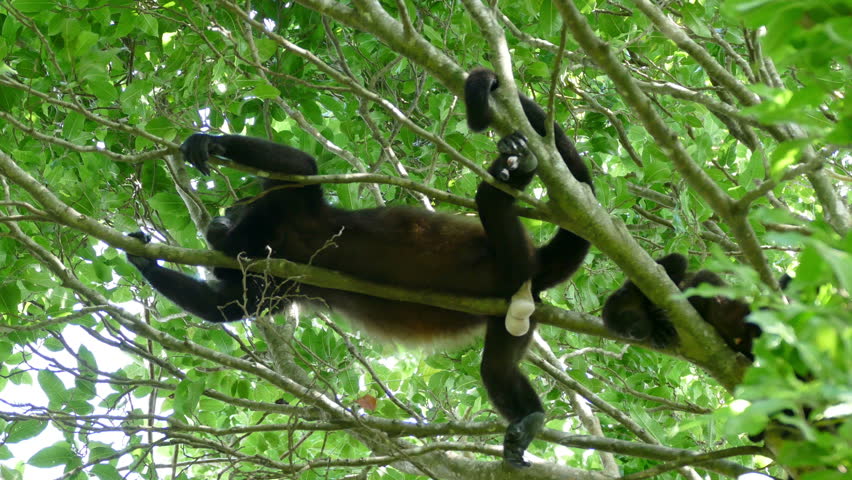 So, the key message is this:

“Some [primate] species sport flamboyant accoutrements such as beards, manes, capes and cheek flanges, and various shades of colour in their faces and fur. Others are pretty drab and look more like your Mr Average. This finding clearly shows that you can be well-adorned or well-endowed, but it’s hard to be both.” 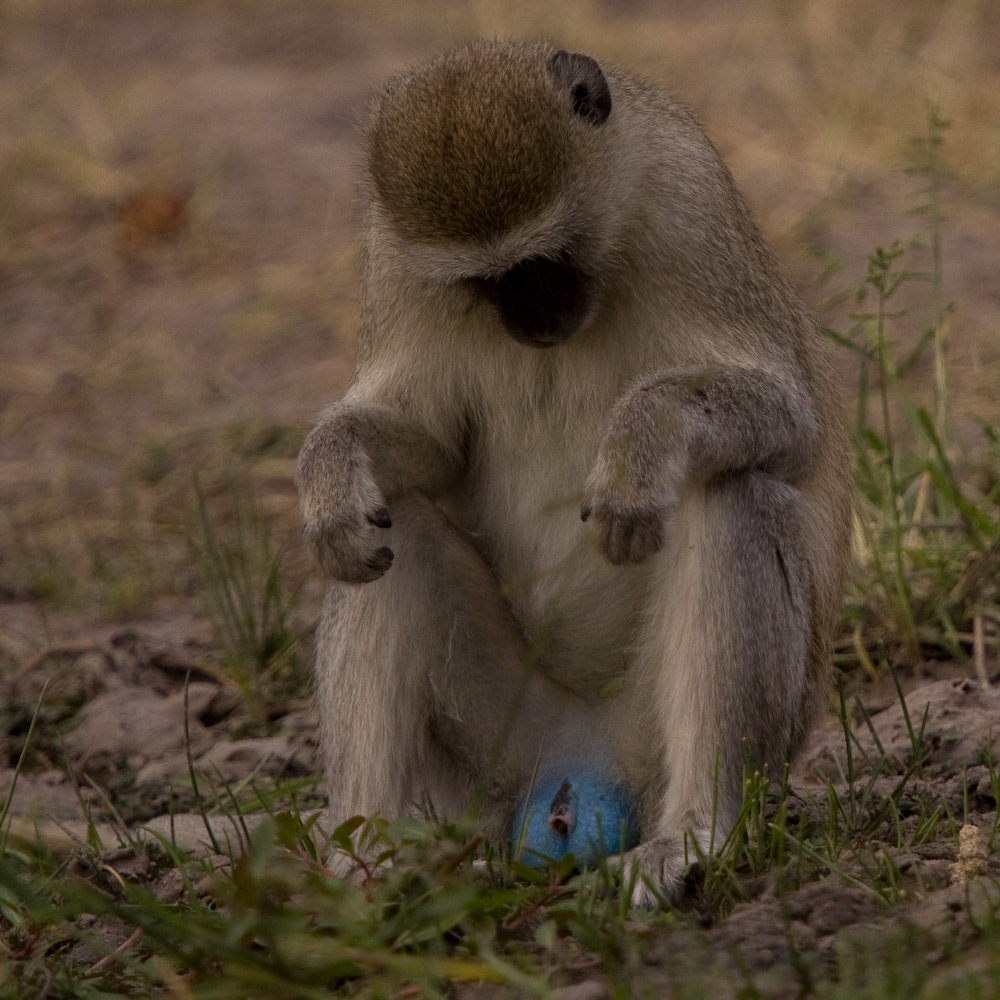 Grueter explains that males are all competing to father offspring, but not all of them can have what they want. “Next to simply fighting,” he says, “they can produce so-called ‘badges of status’; showy ornaments that help their bearers control access to females by intimidating other males. And if males cannot keep others off their females, they can win by producing a lot of sperm to swamp those from their rivals.’ 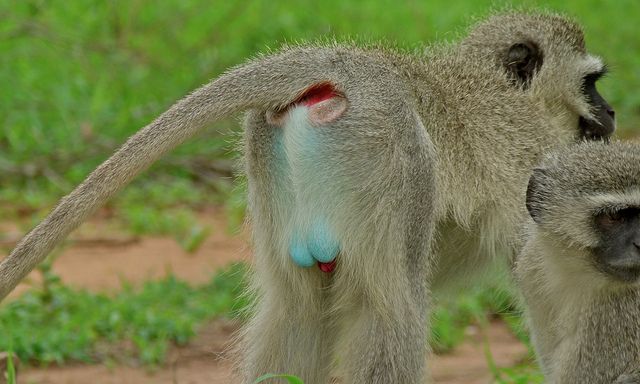 Final thought: As we said, don’t let the truth get in the way of a good yarn. Hang some shit on your pretty long-haired, bearded mate and his tiny little nutsack. You can start by calling him out in the comments section.