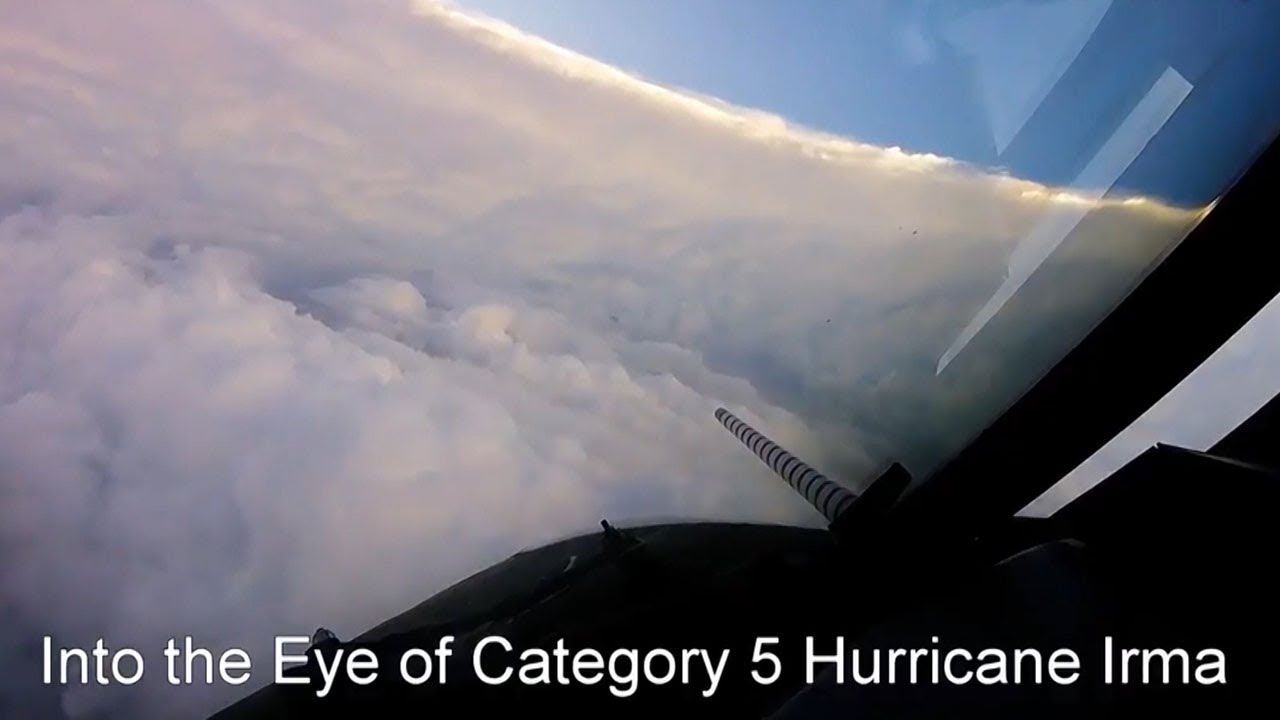 Airplane Flies Into Hurricane Irma In The Name Of Science

There are some jobs that just require big balls. It might not say it on the job description. It might not be something you can get certified for, but you kinda know that when you get to the interview, the HR team are going to say, ‘show us your balls.’ 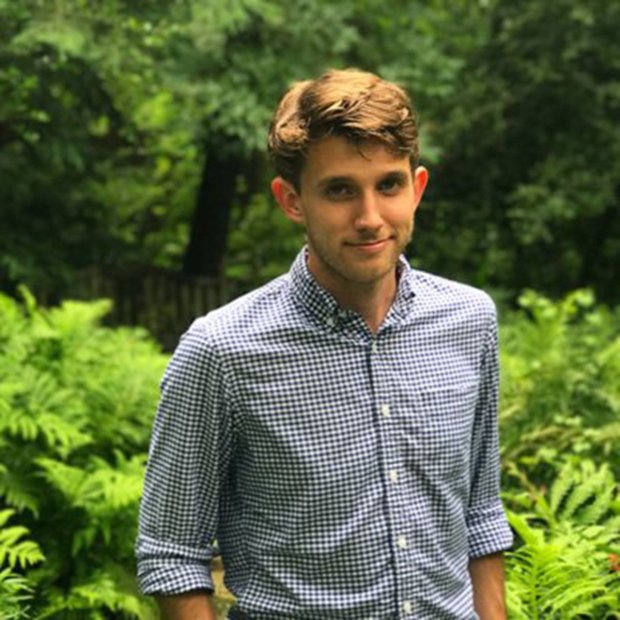 This is Nick. He’s smiling because he has massive nuts. (Credit: Theastronick)

The dude is a ‘hurricane hunter’.

It’s his job to fly airplanes into hurricanes and take measurements for the sake of science. Nick and his massive watermelon-sized balls of steel recently flew into Hurricane Irma. 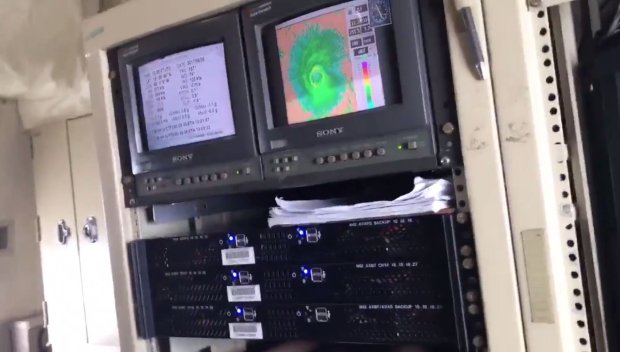 The measuring device. No word on yaw. (Credit: Theastronick)

Yes, that Hurricane Irma. The biggest bloody hurricane in recorded history. The one that’s got entire islands in the Bahamas being evacuated before it hits. The one that – let’s face it – is probably going to kill some people. 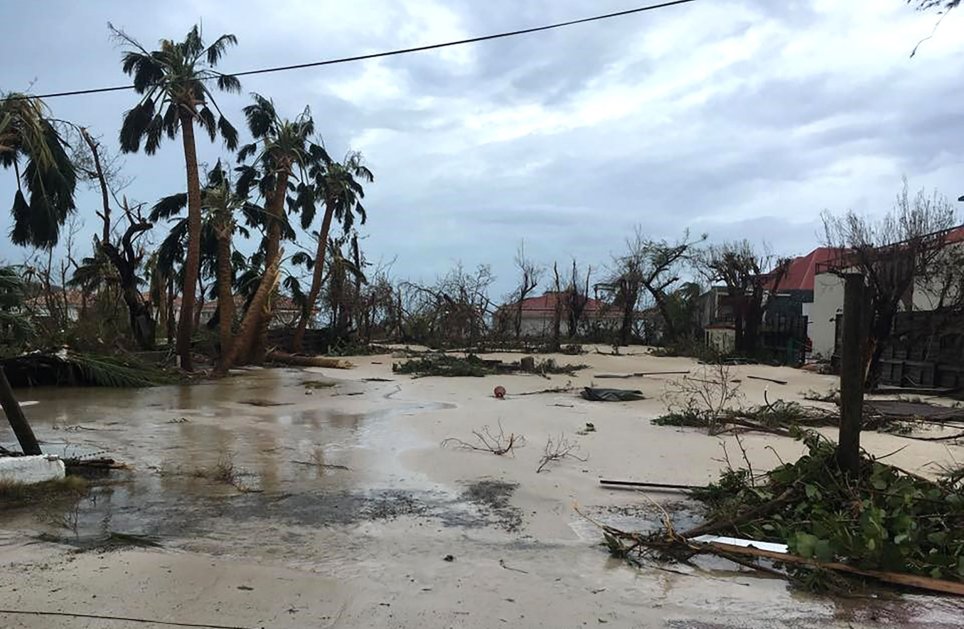 Hurricane Irma has caused destruction like this. (Credit: Getty)

But, that doesn’t scare the manliest man in all of mandom, Nick Underwood. Not even a bit. Instead he just cranks up the tunes, dives in like a fat man at a buffet and does his thing with a little help from DMX.

But don’t take my word for it, Captain Bignuts himself told the Metro, ‘On last night’s flight we’re approaching the storm at like 4 in the morning and I’m a little sleepy, so I put the workout playlist on. We’re flying along and as we enter the eyewall (where bumps tend to be the worst) “X Gon’ Give It To Ya” by DMX comes on and it’s PERFECT.’ 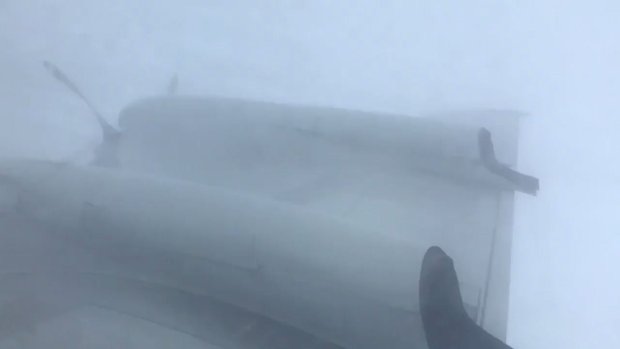 So visibility up there is good then? (Credit: Theastronick)

See, dude is loving life. Got his tunes cranked, he’s in the middle of a hurricane in an airplane being tossed from side to side in the name of science and he’s all like, ‘yeah, nah, this is where I wanna be.’

Gotta give it to him. Guy’s got some cajones and a pretty awesome job.