You’ve gotta love a little fella who’s only as tall as a dingo’s donger, but is already rocking the banter like a seasoned pro – even if it’s Mum’s special moment and her boyfriend is down on one knee. 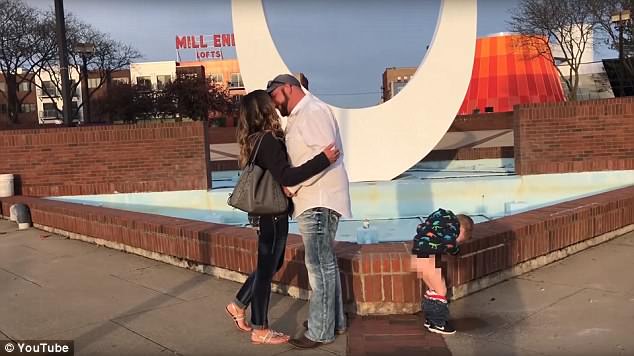 If there’s one thing we really appreciate here in Ozzyland, it’s a little bloke who knows how to steal a show and turn a timeless moment into a laugh-fest. The little dude in this viral video, Owen, shows us he really knows how to take the piss out of (or should that be ‘add the piss into’) a special occasion.

His dear old mumsy, Alyssa Anter, and his soon-to-be-stepfather, Kevin Przytula, had taken Owen and his sister out for the day, and Kevin had big plans – not only for the afternoon, but for the entire future. Yep, he had his proposal all planned out. Owen’s big sister Kayleigh would film, and they’d all have a memorable moment recorded for prosperity.

Little Owen had other ideas though. He was like, yeah-nah, I ain’t got time for this sh*t. I need to drain the lizard and I’m not wearing me huggies pull-ups. There might not be a tree here, but I gotta tap a kidney right now and I don’t care who knows it! 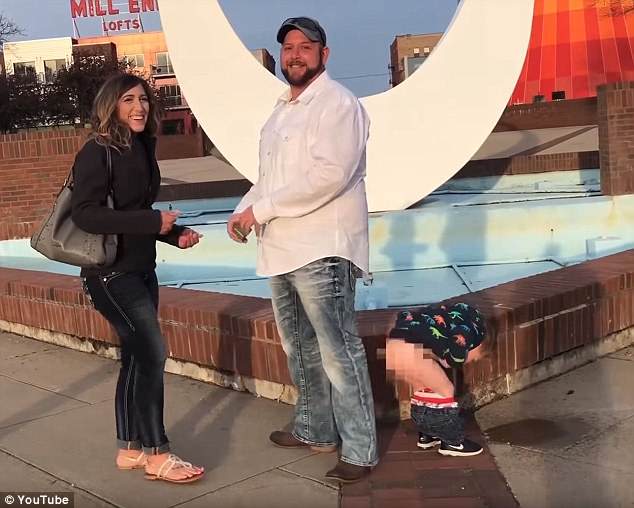 “Did you get that on camera? I can’t wait to show my folks!” Credit: YouTube

Of course, Mum and Kevin are far too wrapped up in the whole proposal thing to worry about little Owen, so just as Kev drops a knee, the wee fella drops his apple juice. Kayleigh gets the whole thing on camera.

About thirty seconds in, they realise what’s going on, but what are they supposed to do? It wouldn’t be fair to Kev if Mum stopped him mid-proposal. Of course she says, “oui oui, Kevvo, ya big bloody legend,” and the look of relief on the big man’s face is almost as palpable as the one on Owen’s.

They eventually notice what’s going on, but they can’t be pissed off. It’s too happy a moment. Have a watch. You’ll probably piss yourself laughing! 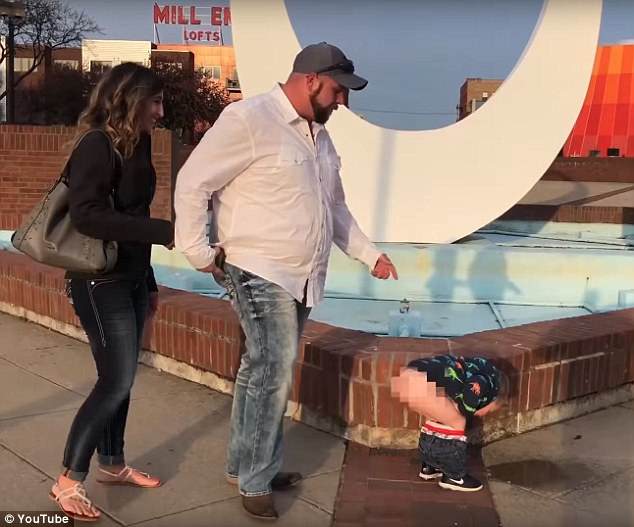 “Now that I’m gonna be your dad, you can pull my…wait, are you peeing?” Credit: YouTube

Final thought: These guys really vouch for the idea that love conquers all – even the call of nature. Good on ya, folks. Congratulations, and we’ll all drink a beer in celebration of your upcoming nuptials. Good sh*t.