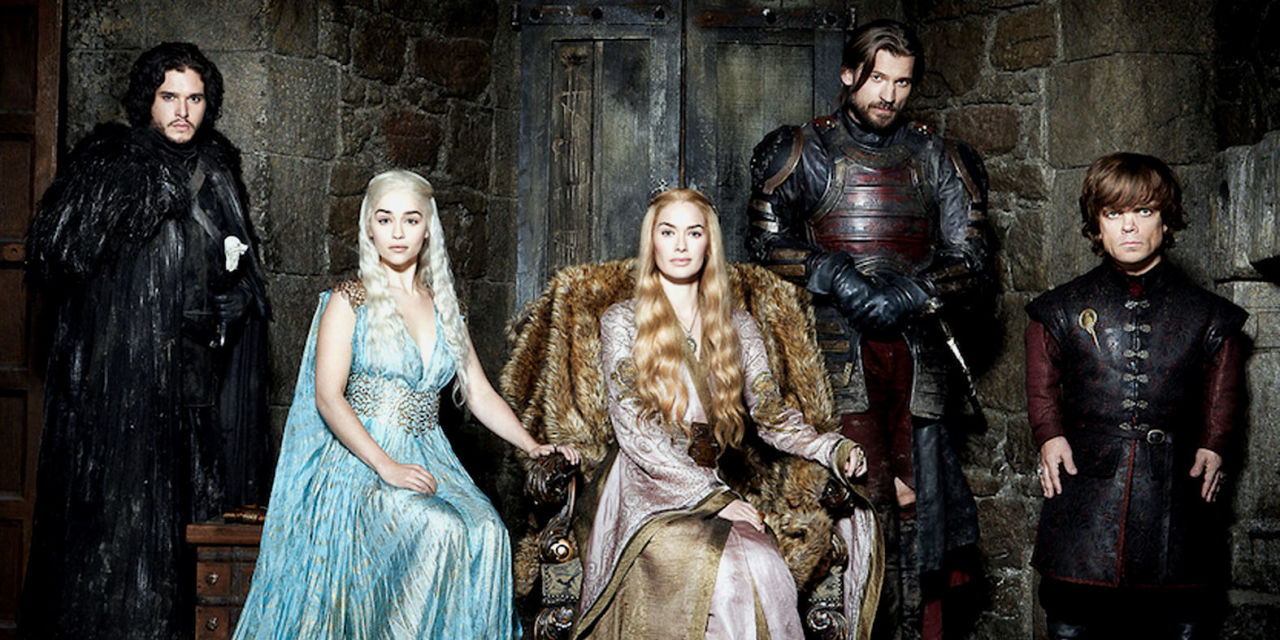 Game of Thrones fans can breathe a big sigh of relief today, with the news that HBO have commissioned four different writers to explore the possibility of GoT spin-off shows.

These will supposedly explore different timeframes in George R. R. Martin’s Game of Thrones universe. In case you were worried, the writers have some pretty impressive work under their belts. Between them, they’ve written Kingsman: The Secret Service, Kong: Skull Island and that minor hit for AMC, bloody Mad Men. Not bad HBO. Not bad. At this stage there is no ETA for the new spin-offs, but with Game of Thrones being their main money spinner right now, we can at least hope they try to fast track it. HBO though are sticking with the line that they will ‘take as much or as little time as the writers need.’ For my own sake, I hope it’s soon. Bloody soon. Preferably a week after they finish airing the eighth series. I need a fix man. At this stage we don’t know where or what the spin-off shows will cover, but I think I have some pretty rad ideas if HBO want to hire me. In place of monetary reimbursement though I will take the personal mobile number for the Mountain as payment. I’m only 5’3 and I reckon he could reach the top shelves and sh*t around my house and just generally be useful.

Got someone you need to intimidate? Just use the Mountain. Have an annoying as flip colleague whose eyes are just calling out for a gouging? Mountain will squish them out for you. A thousand and one uses for the man. Also did you know he’s released his own brand of vodka? No really. It’s called Icelandic Mountain Vodka. I guess he’s not getting as much screen time as he could, so he’s gotta pay for his protein powder and whatever he eats somehow. He probably could eat a whole goat in one go. For reals.