Footage of spiders shedding their skin in new time-lapse video

When it comes to shedding skin, the chances are that spiders aren’t the first critters you think of. Yeah, nah, we all know that’s something snakes do, but believe it or not, it’s a pretty important part of a tarantula’s life. Just in case you’re not aware, spiders don’t actually have internal skeletons like you or your uncle Bruce. Instead, they have an exoskeleton. Because that shit makes it hard to grow, spiders have to moult their skin – and the process is pretty bloody amazing. 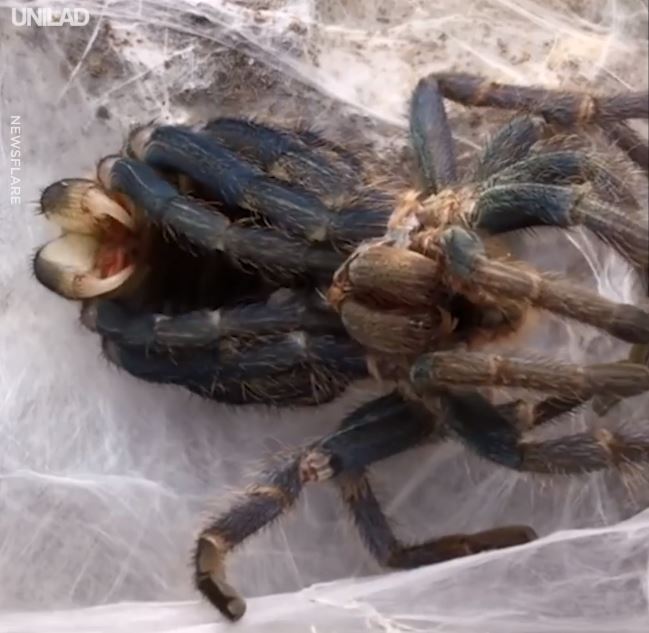 Rightio, as you may know, we’ve spoken about this process before, but we’ve never had a video as well-filmed as this one to show you. We’re pretty big fans of spiders and we reckon they’re a bloody grouse way to keep some of those peskier critters out of the house, but even we find the whole spider-moulting thing a bit disconcerting. 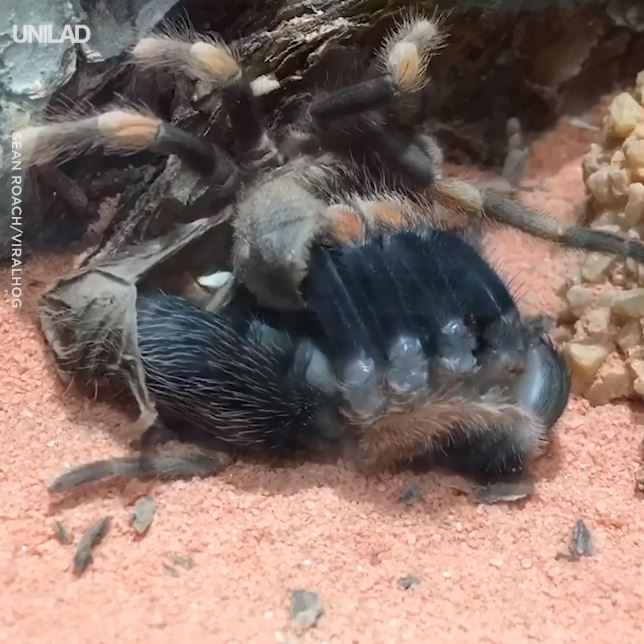 It might be because we’re such fans of Kurt Russell and his movie, The Thing, but that whole shaking bit looks pretty friggen familiar to us. Deadset, it feels like it’s only gonna be a few seconds before tentacles come flying out of the bloody spider.

Obviously, that’s not gonna happen. Instead, the spider busts out of his old skin like the Hulk busting out of his underoos. As you‘ll get to discover by watching the video, this is a near-enough annual process. On top of that, it asks a bloody lot from the spider. 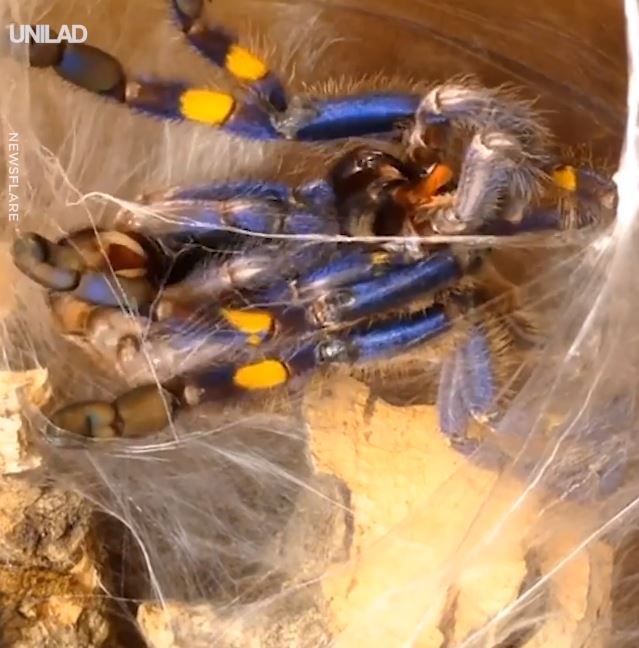 Apparently, some spiders will stop eating for days before they muster up the courage to give it a shot. When they do, they’ll conserve as much energy as they can before they literally force their way out of their exoskeleton.

Depending on the spider, the whole ordeal can take anywhere from 15 minutes to several hours. 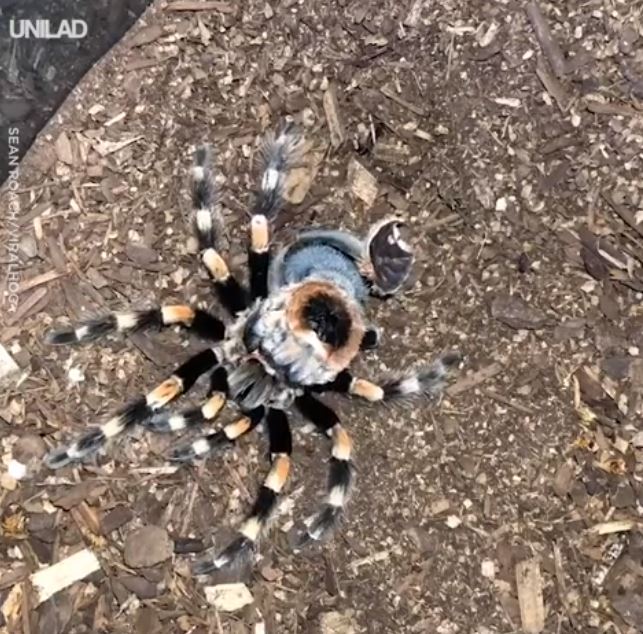 Final thought: If you haven’t seen this before, we wanna know what you reckon about it. Of course, while you might not have seen it, if you’ve ever found an empty spider husk, you’ll now know exactly what’s been going on. Yeah, the spiders at your place are growing. Good luck with that.