It’s probably fair to say you’ve heard of Logan Paul. After all, you’ve got the internet, and it’s not like he’s an unknown these days. Yeah, nah, he’s a pretty famous bloke, and with that comes a bit of hero worship. And that’s what led a young 22-year-old bloke to quit his day-job in the hope of working for the internet personality. That s**t didn’t pan out, but he was still given a pretty strong pep-talk from the YouTuber.

Yeah, look, this one’s a bloody interesting one. On one hand, you never know exactly what people are thinking, but then, on the other hand, you’ve gotta wonder just what the f**k they’re thinking when they do s**t like this. 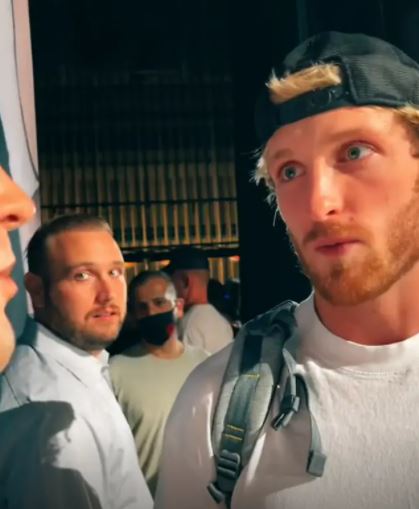 Basically, Austin Wallace, a 22-year-old native of Ohio, has released a series of TikTok videos that show him trying to get work with Logan Paul. Unfortunately for him, the big fella isn’t keen. Of course, what makes that worse for Wallace is that he quit his 100k per year job just for the opportunity. F**ken oops!

In one of the videos shared to TikTok, Wallace says, “I’m 22, I do make $100,000 a year and that’s cool. I wanna act, I wanna do these things, I’m gonna break down right now. I don’t know what to do. I did come up here by myself, I do have family but we’re not the closest, and I don’t have really close friends. You know there’s millions of people trying to do what I wanna do. Just watch the clip.” 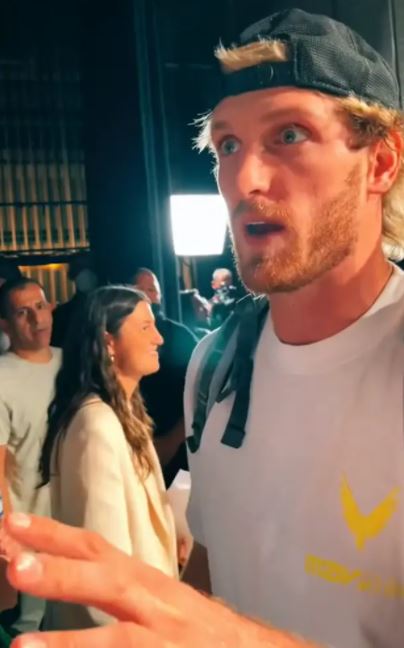 When he goes to the clip, you get to see a relatively unimpressed looking Paul tell him:

“I can’t be a mentor right now. I’m a f***-up myself. I need a mentor, you know what I’m saying? I didn’t have connections or people around me, I had Jake. Do you have a brother? Do you have friends? You’re a good-looking guy. You have friends, bro. You’re f***ing lying. Go make content, make stuff with your friends. I’m glad you quit your job, it takes balls to do that, but now you gotta activate. I’m not the guy directly. My team is [mimes something very small] – we’re locked. Life isn’t about handouts, you’ve gotta work.” 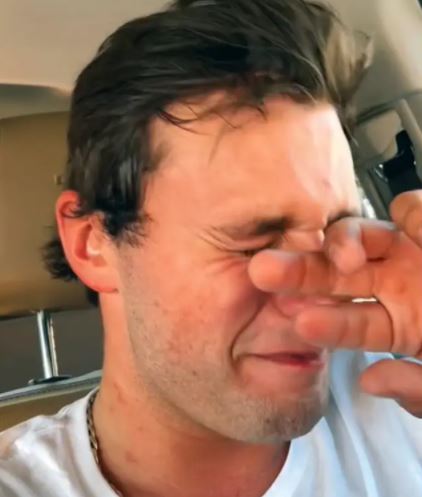 As we said, it’s an interesting story, and even if it’s one we don’t really understand the logic behind, it’s one we reckon will be worth keeping an eye on.

Final thought: Yeah, look, we’re struggling to wrap our heads around this one, so we’ll throw it over to you. Was the guy right to do what he did? As far as interviews went, it seems he flunked big-time, but is there a way forward from here? Let us know what you reckon.

Just in case you missed it, here’s one of Ozzy’s latest commentary videos…Ozzy Man Reviews: Floods