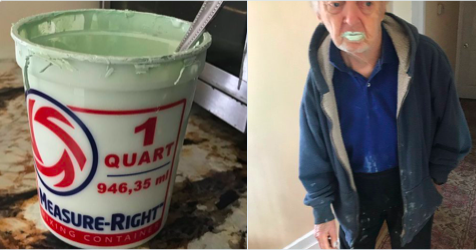 If there was ever a casting for the “Should’ve gone to Specsavers” ad, this bloke should get a run for sure.

90 year old Bob was left with a mint green kisser after thinkin’ a pot of paint was f**ken yoghurt hahaha! 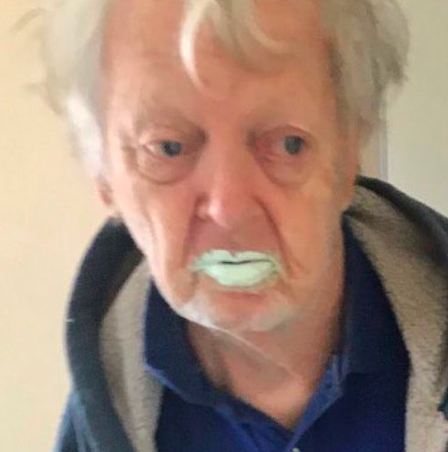 His granddaughter Alex Stein posted the happy snap to Twitter and the whole f**ken Internet has exploded, the original post has over 165,000 re-tweets. 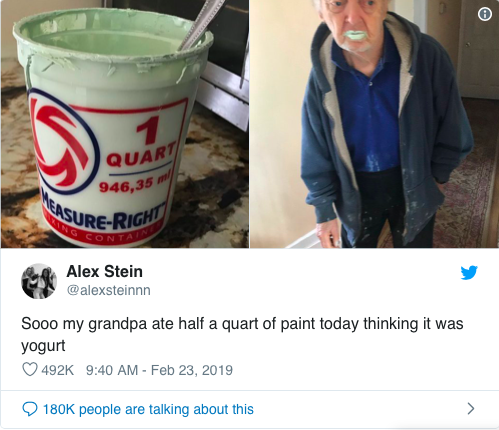 Heaps of people were wondering how the light green paint could be mistaken for yoghurt? What f**ken flavour would that s**t be? Luckily, Twitter had answers. 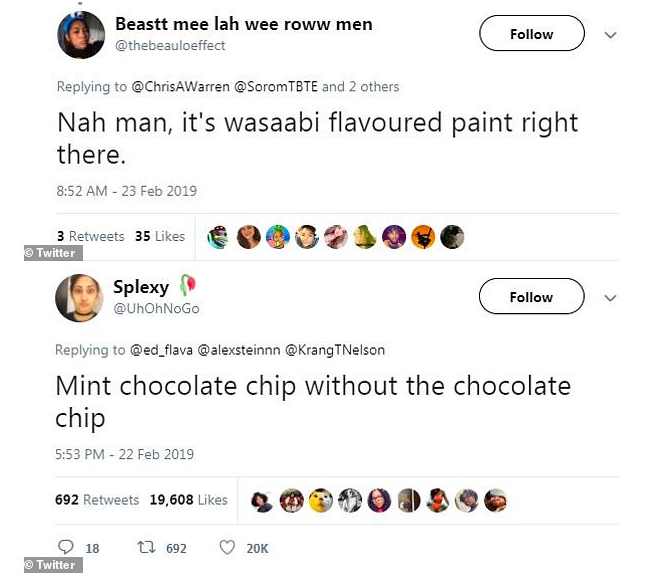 Now eatin’ a gut-full of f**ken paint can’t be good for ya, and after the whole damn Twitter-verse voiced their worries about the old blokes health, Alex was kind enough to keep us updated and put our minds at ease.

Course it is! He’s survived for 90 f**ken years, takes more than a gob full of paint to slow this ol’ boy down!

We’ve all done stupid sh**t like this at some stage, and the Internet couldn’t help but see that Bob is f**ken normal bloke just like the rest of us! 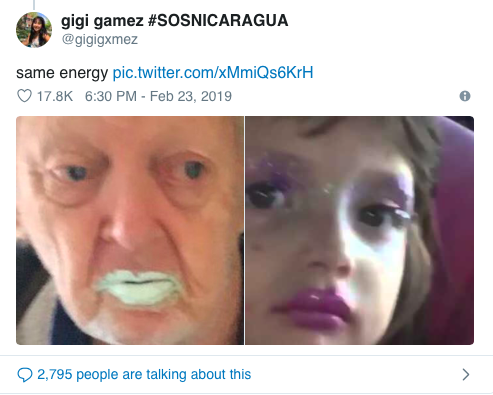 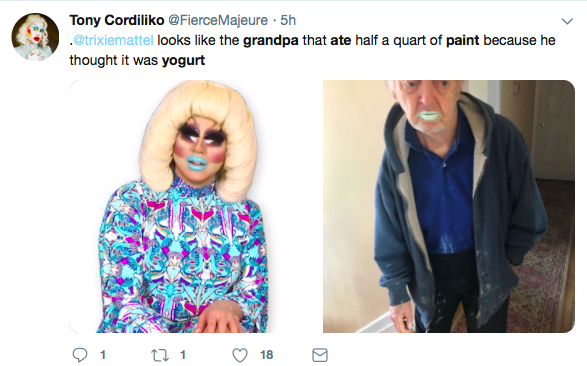 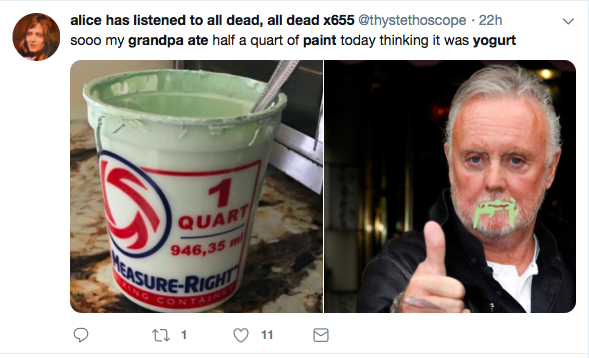 Hahahah and this f**ken guy, what a classic! 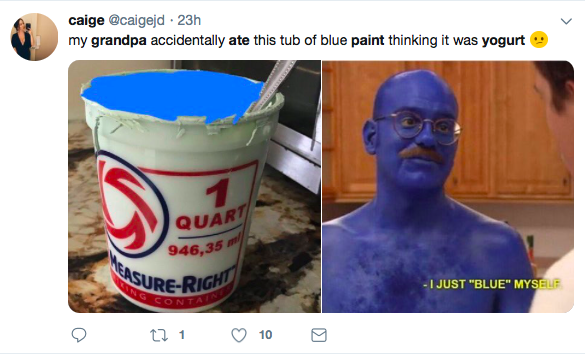 Heaps of viral sensations seem to f**k off as quick as they showed up, but I got a feelin’ young Bob here will be providing some s**t’s and giggles for little while yet. Check out his Instagram and you’ll see why he’s not got nearly 42,000 followers witnessing his f**ken tomfoolery.

My grandpa has always loved entertaining people. He doesn’t care whether ppl are laughing with him or at him.

Final Thought: 90 years old, living his best life and given zero f**ks while doin’ it. We should all hope to be half as f**ken awesome as Bob. What a deadset legend.