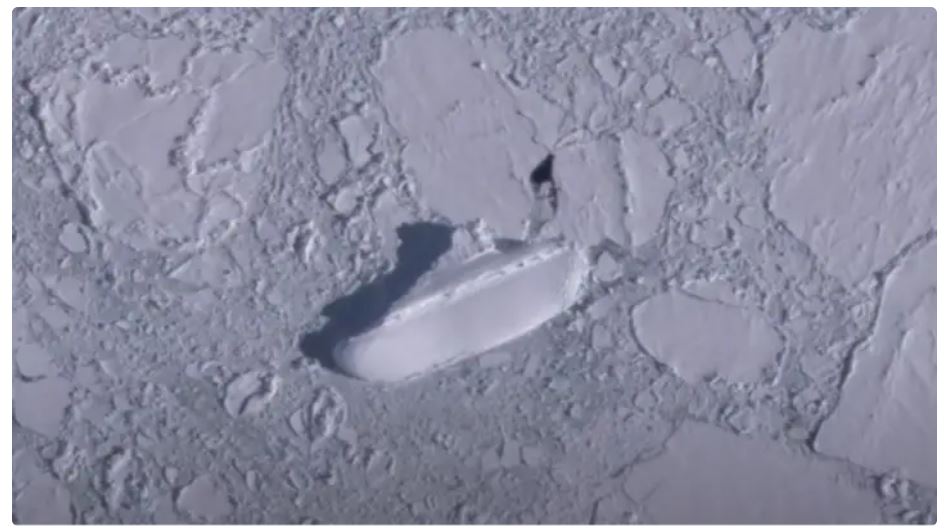 We know we often sound like a broken f**ken record when we talk about the cool s**t people find on Google Earth, but we can’t help it. Yeah, nah, it’s not our fault. Deadset, people keep finding cool s**t, and we have to talk about it. Take the latest find, a four-hundred-foot ‘ice ship’ for example. If it’s actually a trapped and frozen ship, that’s some conspiracy level bulls**t. If it’s just a weird ice formation, that’s still cool as hell. Don’t take our word for it, though: have a bloody gander and make your own mind up!

All right, as you’re no doubt aware, this kind of s**t often comes from the areas of the web that provides a natural habitat for the tin-foil hat brigade, but we’re not gonna let that keep us down. Yeah, nah, it’s worth a bloody squiz, and we’re an open-minded lot. Just remember to bring a f**k-tonne of salt.

Basically, a bloke on YouTube, MrMBB333, has posted the video after receiving an ‘anonymous tip-off. Before we talk about It, though, just know that this is how Mr MBB333 describes his channel’s mission:

“I monitor everything from the sea floor to the cosmos and everything in between. I am a full-time Watchman and as these uncertain times move forward I’ve got your back. When you really need to know…you’ll know.” 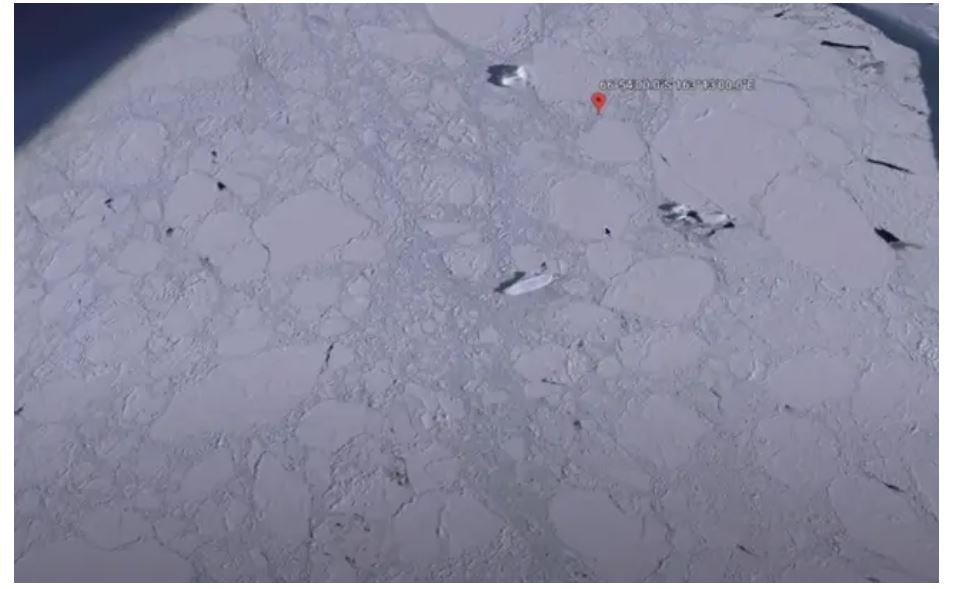 When he describes the iceberg, he says, “You look down on it and it looks like the outline of a ship. This one here measures over 400ft long – 428ft to be exact. Whatever that is, that looks like a ship. An ice ship, whatever you want to call it, that’s what it looks like: a 400ft yacht just sitting there off the coast of Antarctica.” 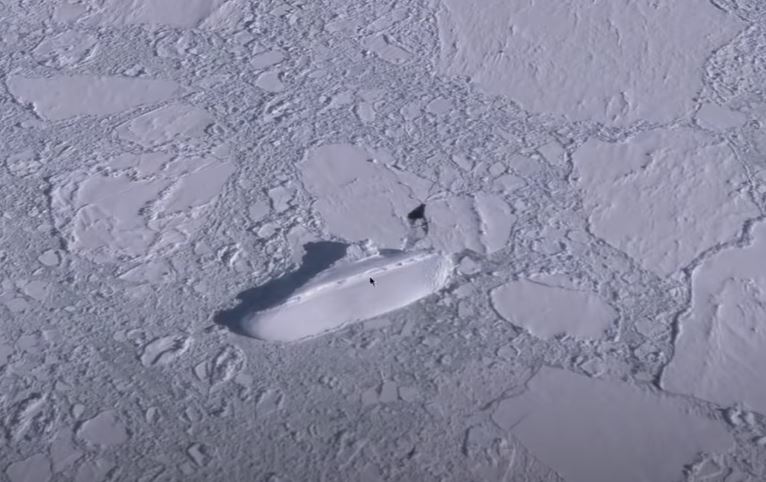 And we have to say that it does look like a ship. We don’t know whether it is or not, but let us know what you reckon – and do yourself a favour: read the comments!

Final thought: All right, yeah, it’s nice to imagine this actually some sort of abandoned ship, but who bloody knows. Whatever the case, it’s always good to check this kinda s**t out. Whether it’s a natural formation or an abandoned ship, it’s pretty cool.

Just in case you missed it, here’s one of Ozzy’s latest commentary videos…Ozzy Man Reviews: Sheep being Stuck

Bloke in relationship with his car even roots it

Straight up, we reckon that love is love here at Ozzy Man Reviews. Yeah, nah, deadset, we really do. On top of that, we reckon that people should do what makes them happy. If they’re not hurting anyone, we don’t mind ...